The Victoria & Albert Museum has an exhibition Called ‘Videogames: Design/Play/Disrupt’ going on from 8 Sep 2018 until 24 Feb 2019. 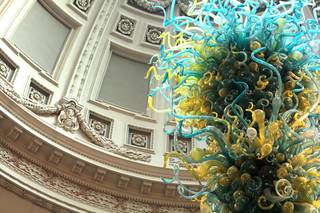 The V&A is the world’s leading museum of art, design and performance.

They have commissioned 3 designers to create 3 experimental games. “Each of the commissioned designers were tasked with creating a game that could either be a one-off vignette game or a playable prototype that explored a larger idea or concept. Beyond this the designers were free to explore whatever genres, ideas or subject matters they chose.” 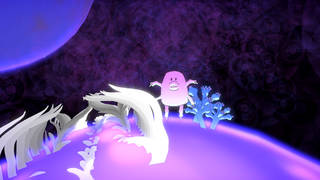 All the games are free and on Itch.io 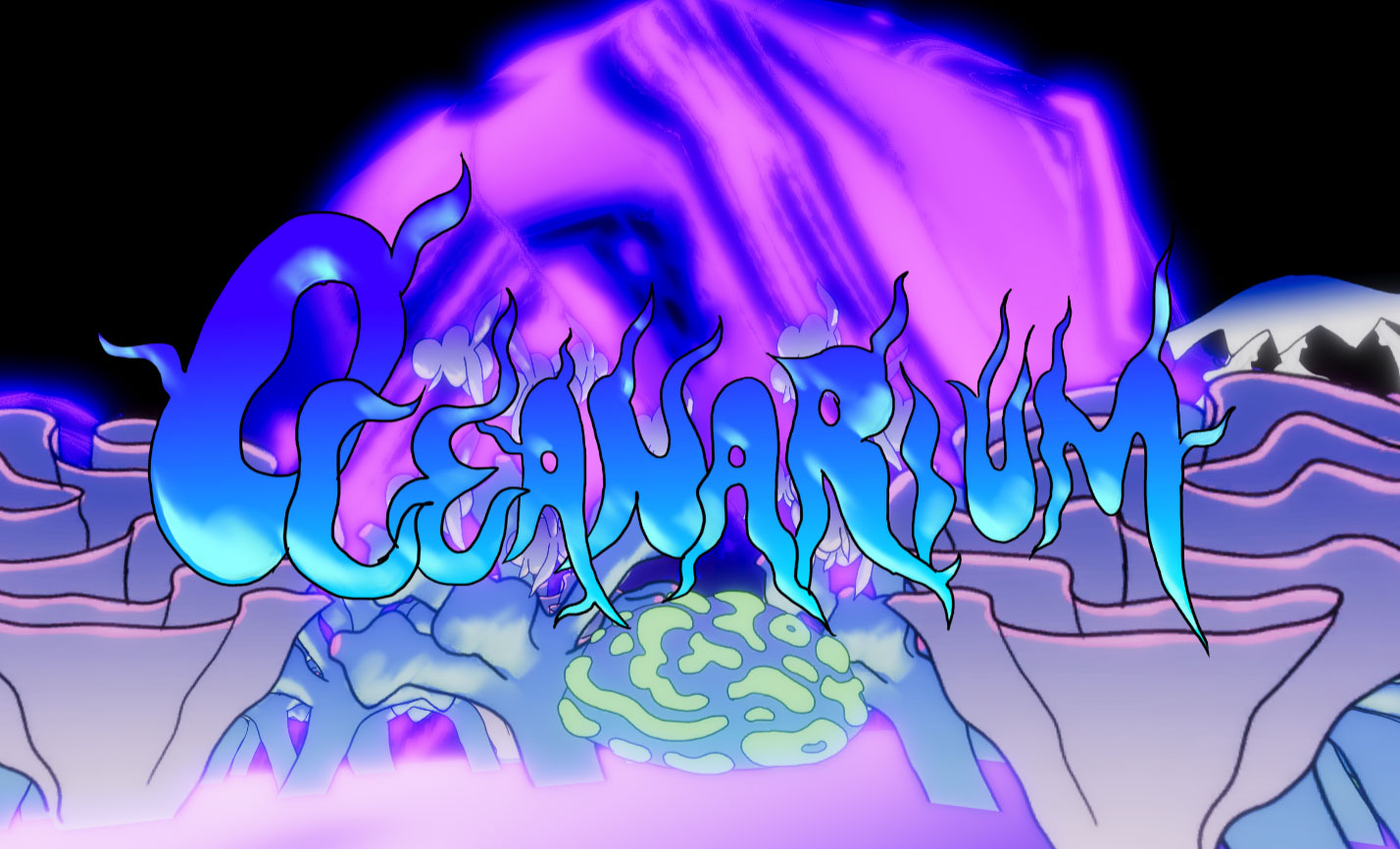 Oceanarium by Paloma Dawkins by Victoria and Albert Museum

The game takes place in the deep sea where you meet alien-looking fish that are afraid of a human invasion. 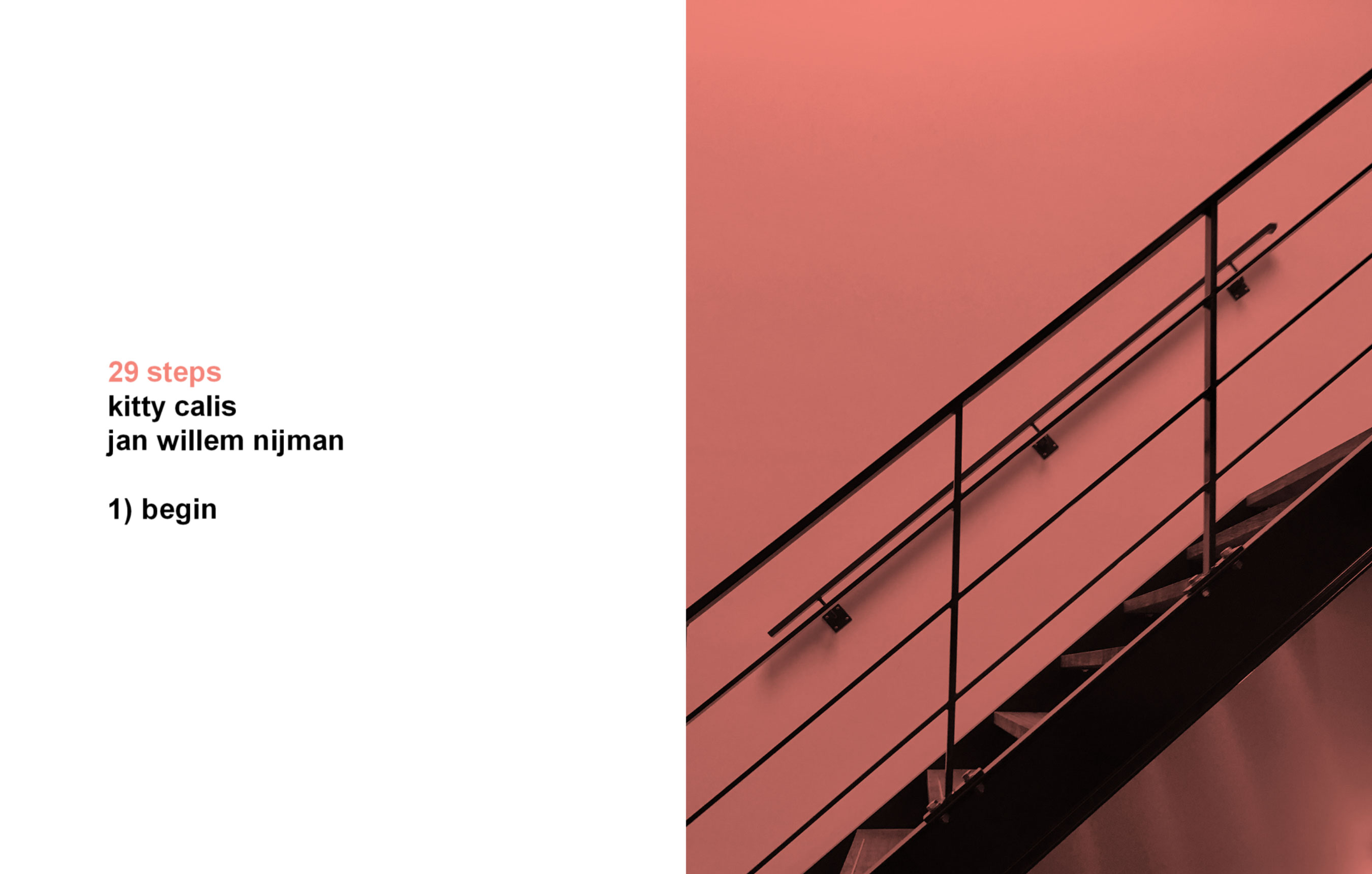 Expectations are shaped by all virtual spaces previously visited. This is one such a space, you're right at the door... 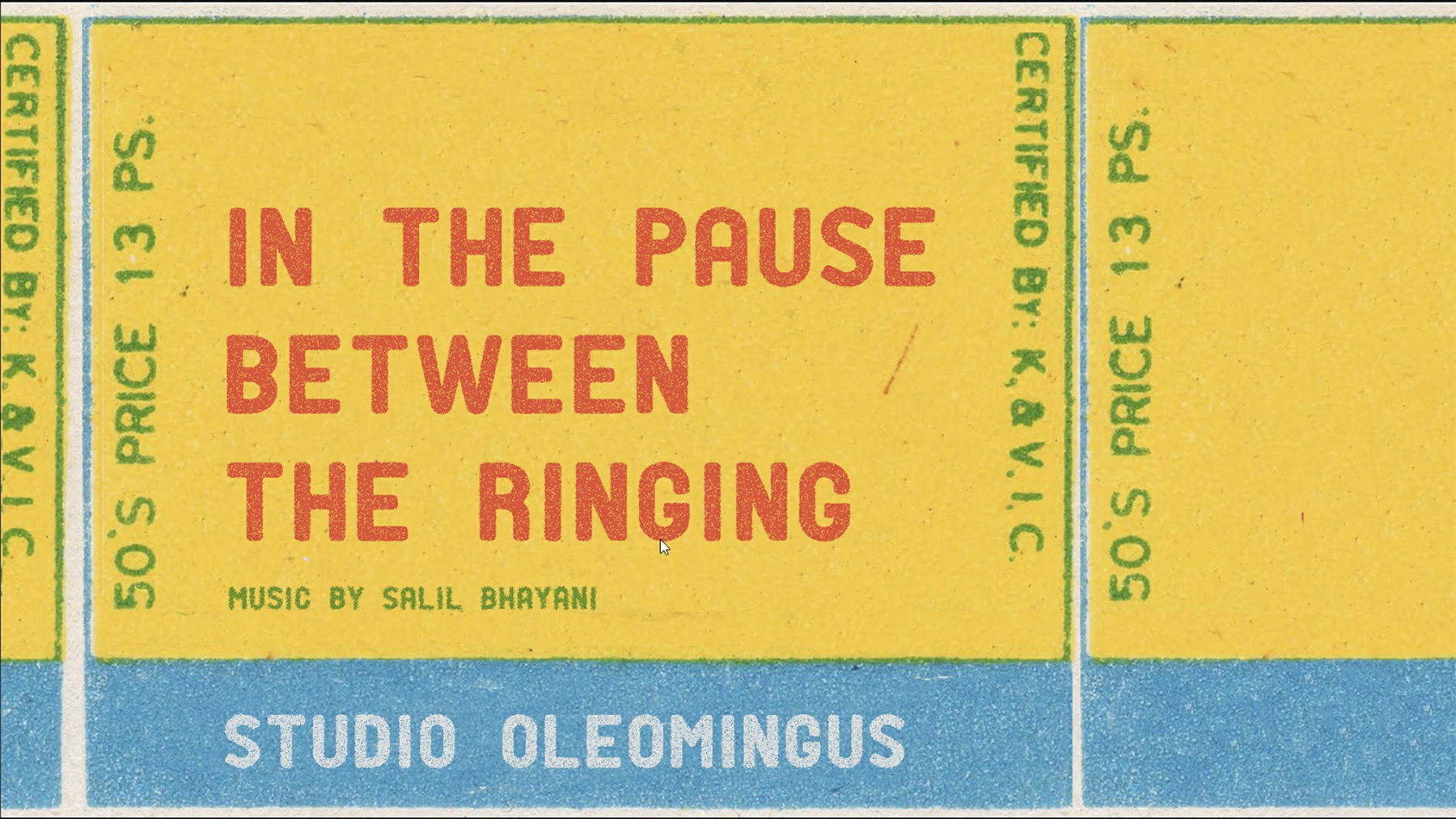 In the Pause between the Ringing by Studio Oleomingus by Victoria and Albert...

A rumination about completion, territorial margins and the haunting of bodies and memories.

@xist and I went there together! But it was too expensive to go in. I think it was 20 euros or something? Anyways, we didn’t see it

Aww. That’s a shame. I got all the games…I only installed the Ocean one…Haven’t had a chance to try it. Been busy being “Nancy Nurse”.

Yep, worked out at around $24 per person for entry…just seemed a bit expensive for what it probably was. I’d pay that if they’d had the PRGE in those rooms but somehow I doubt it was that good.

@coralinecastell contented herself with photos of marble butts instead.(for free!)

I didn’t buy anything but I freakin LOVE weird or artsy games so thank you for bringing these to my attention!

Dude do you realize I was in Europe on a trip with a limited budget? Every euro counted to me and I was eating sandwiches every day so I wouldn’t go hungry.

It’s my money and I choose what to NOT spend it on. Please mind your own expenses and not other people’s when you don’t know anything about them or their circumstances.

I just asked a question, what in the world is wrong with you?

aaaaaand… the question was:

and this got answered by:

And for some reason you added afterwords:

I’m wondering if those concerts are on other continent, because attending them with 10% of your monthly income will be pretty impressive and cheers for that! I will drink one 55 euro cents beer.

Having to travel and eat for 10+ days in the middle of EU with that income? Saving for months or years to be able to do so and spent significant percentage for one particular place and wondering if you will have money to eat for the last few days of your trip? I don’t see what’s hard to understand here or is it… just might be… might be…

You got some issues

You people have serious issues if you see anything negative about my questions. Not sure if it’s language barrier or what, but you people are weird.

I recapped the question - answers in their legit order to avoid any further confusion and from where I look at the things - you kept pesking about it without understanding the grand picture. What was so hard to understand from the initial answer is beyond me… Language barrier… sure! It’s the internet and we are here from all over the world, but you kinda had a point to prove when there was no need to do so or what? It doesn’t make any sense.

dude, u can’t get it, none of us can, cuz us ppl are weird and have serious issues, and that’s just how and what it is, so no point in arguing rly; that’s why i didn’t even try although i felt exactly the same way as u about it

i’m starting to wonder what caused this sudden and recent influx of vry judgmental and argumentative ppl though; i also wonder if it will affect the community in any way…

I think everyone got what they needed to off their chests, but I don’t want @delenn13 coming back to her thread and we went wild lol.

Not wanting to be obtuse but I’m slightly curious as to why this is the only place where we have to remain on topic? (and I think @delenn13 is well aware of how crazily our discussions may roam) Thus far the forum has a good history of wandering topics, all in good fun, and the posts you’ve deleted were neither offensive nor liable to create discord. What purpose did it serve to delete those messages?

As a member of the community, I think I speak for everyone when I say we appreciate the effort you put into keeping things civil here in the forums.

However, I must also say I have no recollection of @delenn13 ever deleting anyone’s posts.

Her power move is to lock threads.

I feel it would have been the preferable outcome as it makes said threads stand out as an example of discussions we should avoid having in the future.

What’s done is done, but maybe we can learn from your decision too.

Have a nice pig week!

I would have locked the thread but it was her thread so it felt weird for me to lock her thread if you know what I mean? I think she would actually be here, but I’m pretty sure she’s busy taking care of her husband or something at the moment after his operation.

It wasn’t so much as to remain on topic, as to not devolve into… whatever that was going to be. I really don’t mind if ya’ll go off topic a bit. That’s just… normal here LOL

OK, I’m just going to say this, and I hope everyone (that reads this) respects what I’m about to say.

If ANYONE should have been offended here, it was me.

I’m perfectly fine, guys. I said what I had to say, I put my unhappiness out there and I made myself clear on how much I discourage people from sharing their opinions on my personal matters.

However, I also think I didn’t have the best attitude about the whole situation, and maybe I should just breathe the air outside and find kinder words next time.

That being said, what was said was said.

I appreciate everyone who felt there was a need to defend me or have a say on what happened, but please keep in mind I can also stand up for myself, and maybe I should have a final word on what I find acceptable and what I don’t when it concerns me.

Finally, I don’t think there’s a point to restore anything now @KSib.

If you don’t feel like locking the thread, then I kindly ask my fellow Chronies to not reply any further than this and just let this sit until @delenn13 is back.

And also, have a pig: