If you have never read H.G Wells, here’s your chance. "First novel by H.G. Wells, published in book form in 1895. The novel is considered one of the earliest works of science fiction and the progenitor of the “time travel” subgenre. " He coined the word “time travel”. 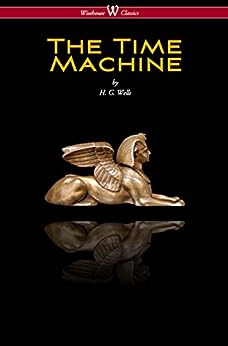 The Time Machine (Wisehouse Classics Edition) - Kindle edition by Wells, H. G.. Download it once and read it on your Kindle device, PC, phones or tablets. Use features like bookmarks, note taking and highlighting while reading The Time Machine... 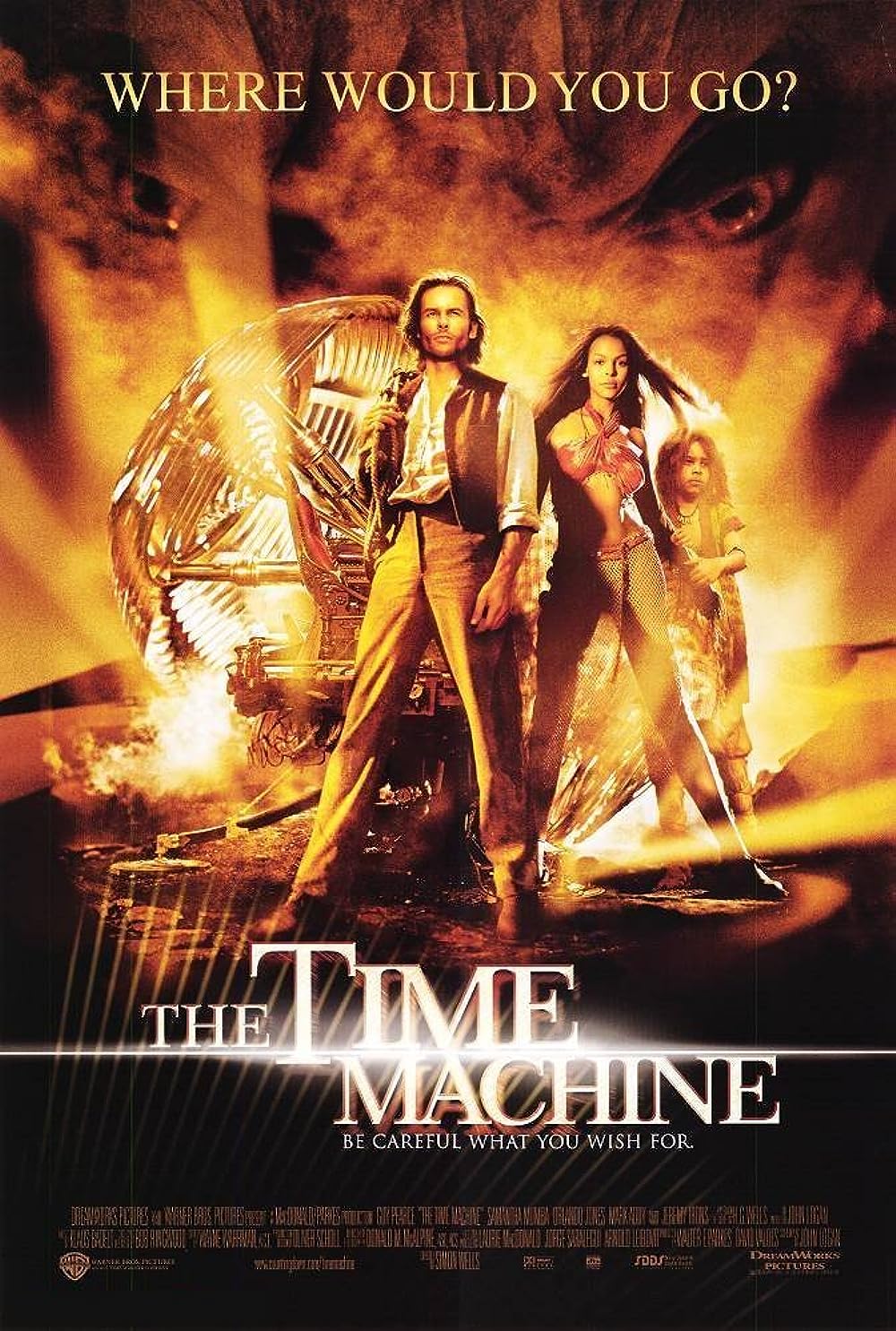 The Time Machine: Directed by Simon Wells. With Guy Pearce, Mark Addy, Phyllida Law, Sienna Guillory. Hoping to alter the events of the past, a 19th century inventor instead travels 800,000 years into the future, where he finds humankind divided into...

The original movie won an Oscar! 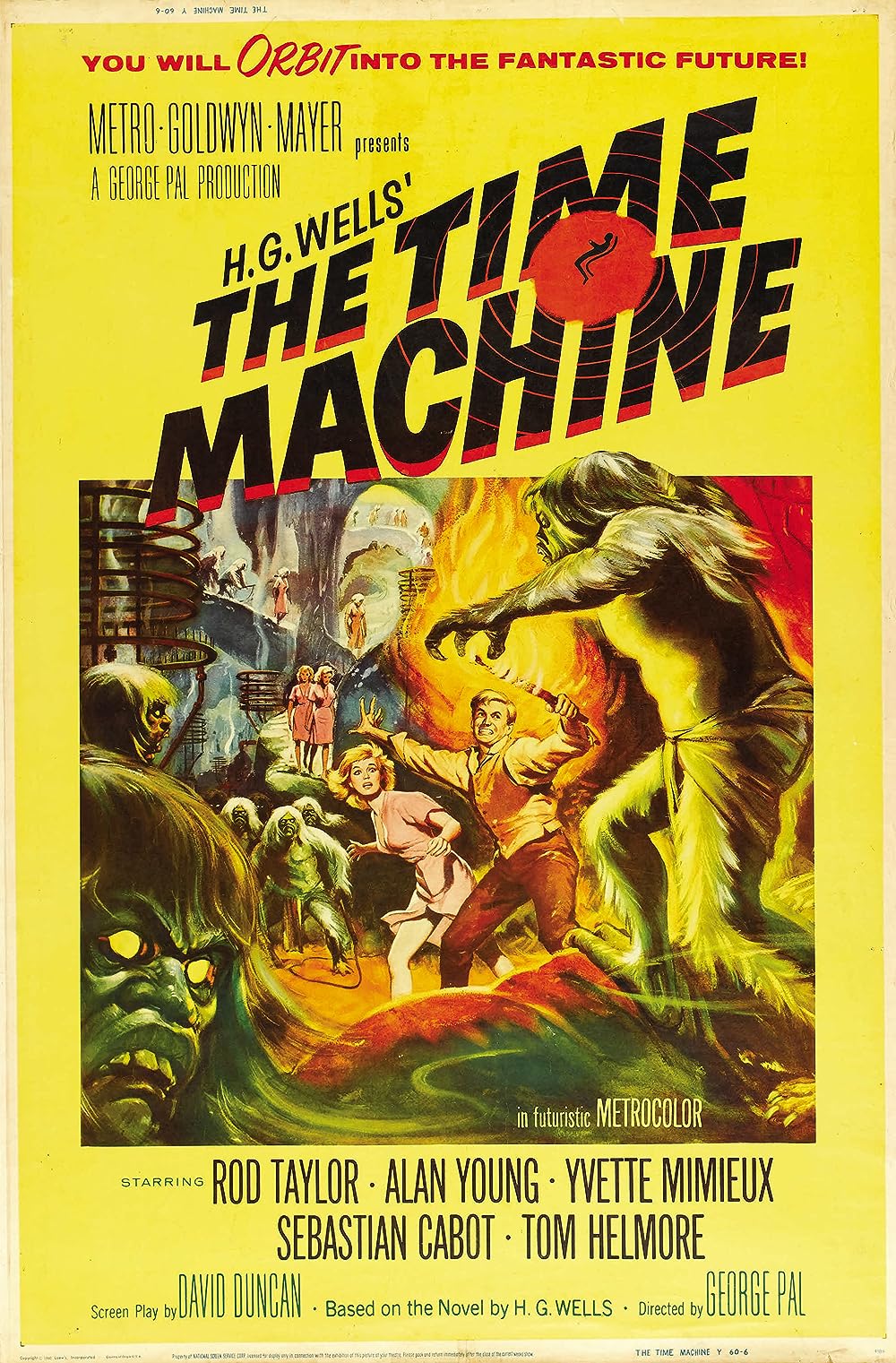 The Time Machine: Directed by George Pal. With Rod Taylor, Alan Young, Yvette Mimieux, Sebastian Cabot. A man's vision for a utopian society is disillusioned when travelling forward into time reveals a dark and dangerous society.

The original movie won an Oscar!

i think Jeremy irons not winning an oscar for the role of “Chief Morlock”
-or Guy pearce not winning “Best Mannequin attempting to portray a human in leading role”, are undoubtedly the biggest two oscar snubs in history

. For sure there were no more worthy contenders that year

Not that I wear a foil hat or anything, but I tend to avoid amazon for ebooks if possible because of their DRM and global monopoly. Fortunately, given the age of Well’s works Project Gutenberg comes to the rescue and offers all his books in a larger range of formats!

I use Calibre and an add on. Just goodle it.

The War of the Worlds

The War of the Worlds is a science fiction novel by English author H. G. Wells, first serialised in 1897 by Pearson's Magazine in the UK and by Cosmopolitan magazine in the US. The novel's first appearance in hardcover was in 1898 from publisher William Heinemann of London. Written between 1895 and 1897, it is one of the earliest stories to detail a conflict between mankind and an extra-terrestrial race. The novel is the first-person narrative of both an unnamed protagonist in Surrey and of Th...

I’ll check the movie after all

“We could not complete your purchase”

And @delenn13 you lovely, I saw, but thanks for making sure I wouldn’t miss It