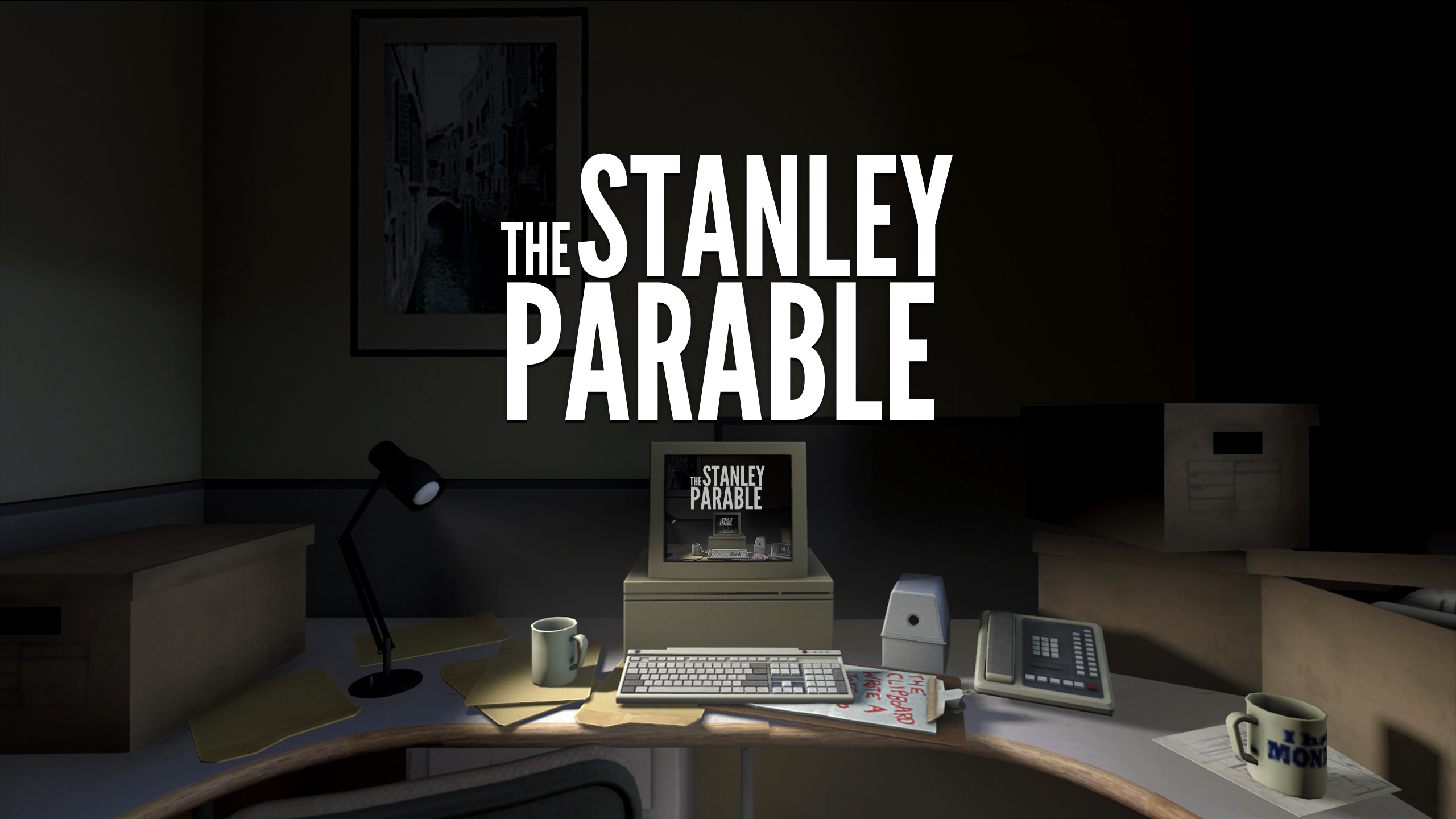 Download and play The Stanley Parable at the Epic Games Store. Check for platform availability and price! 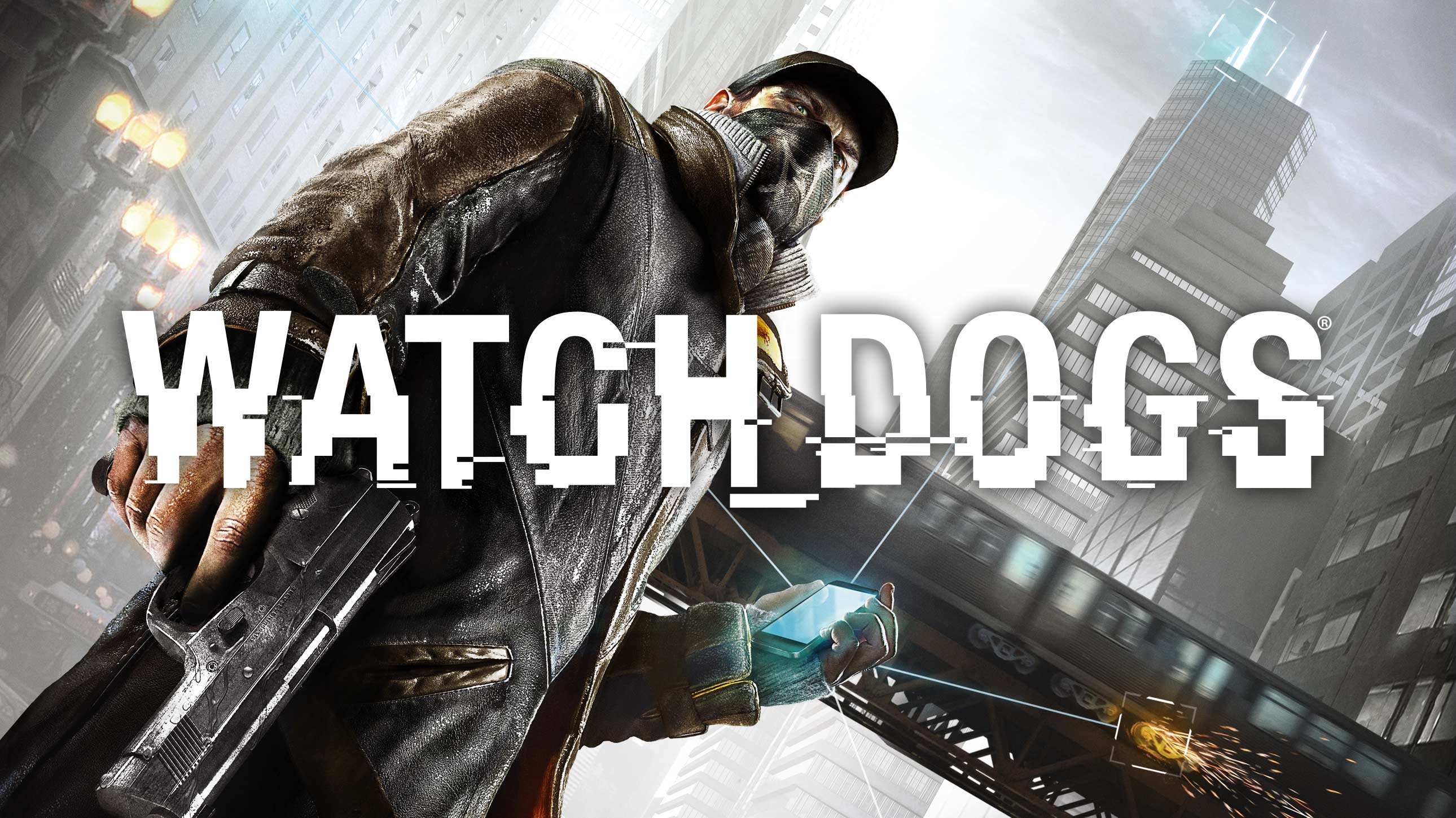 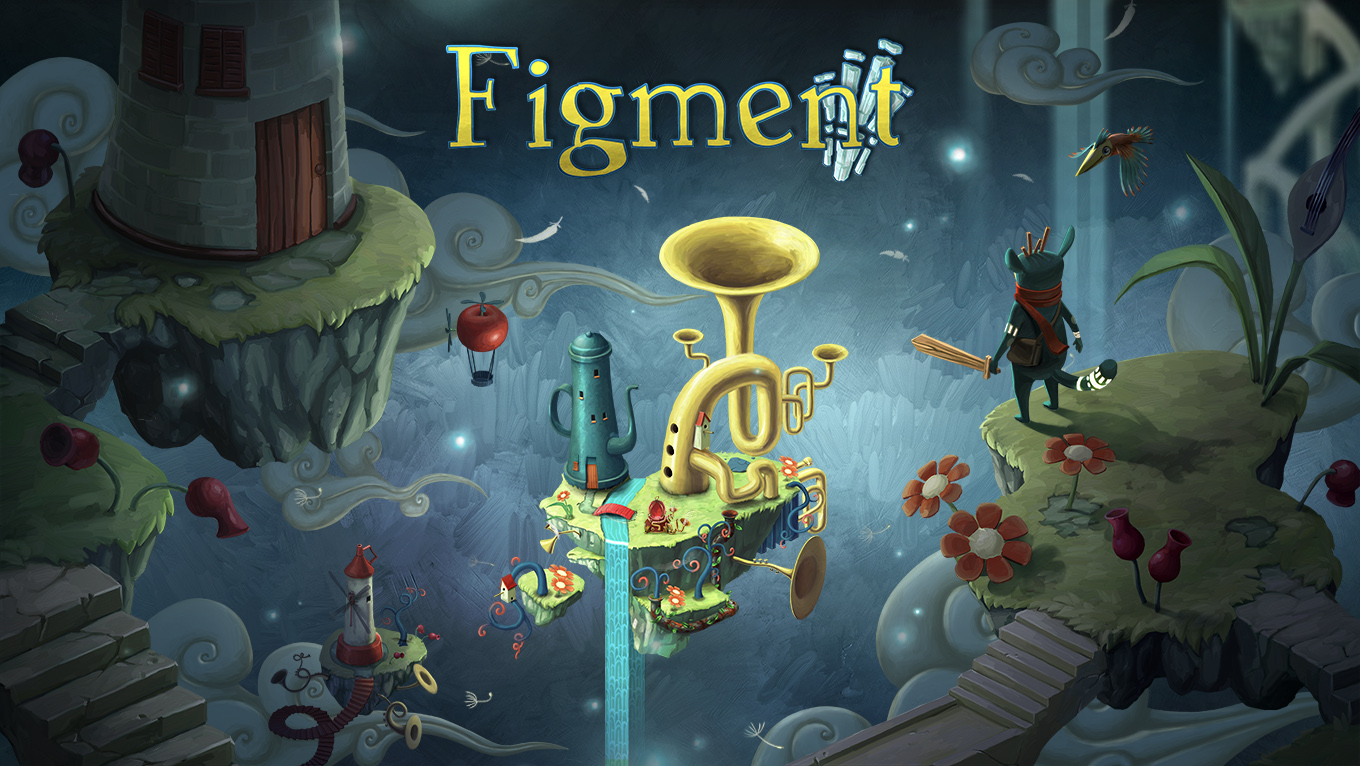 Download and play Figment at the Epic Games Store. Check for platform availability and price! 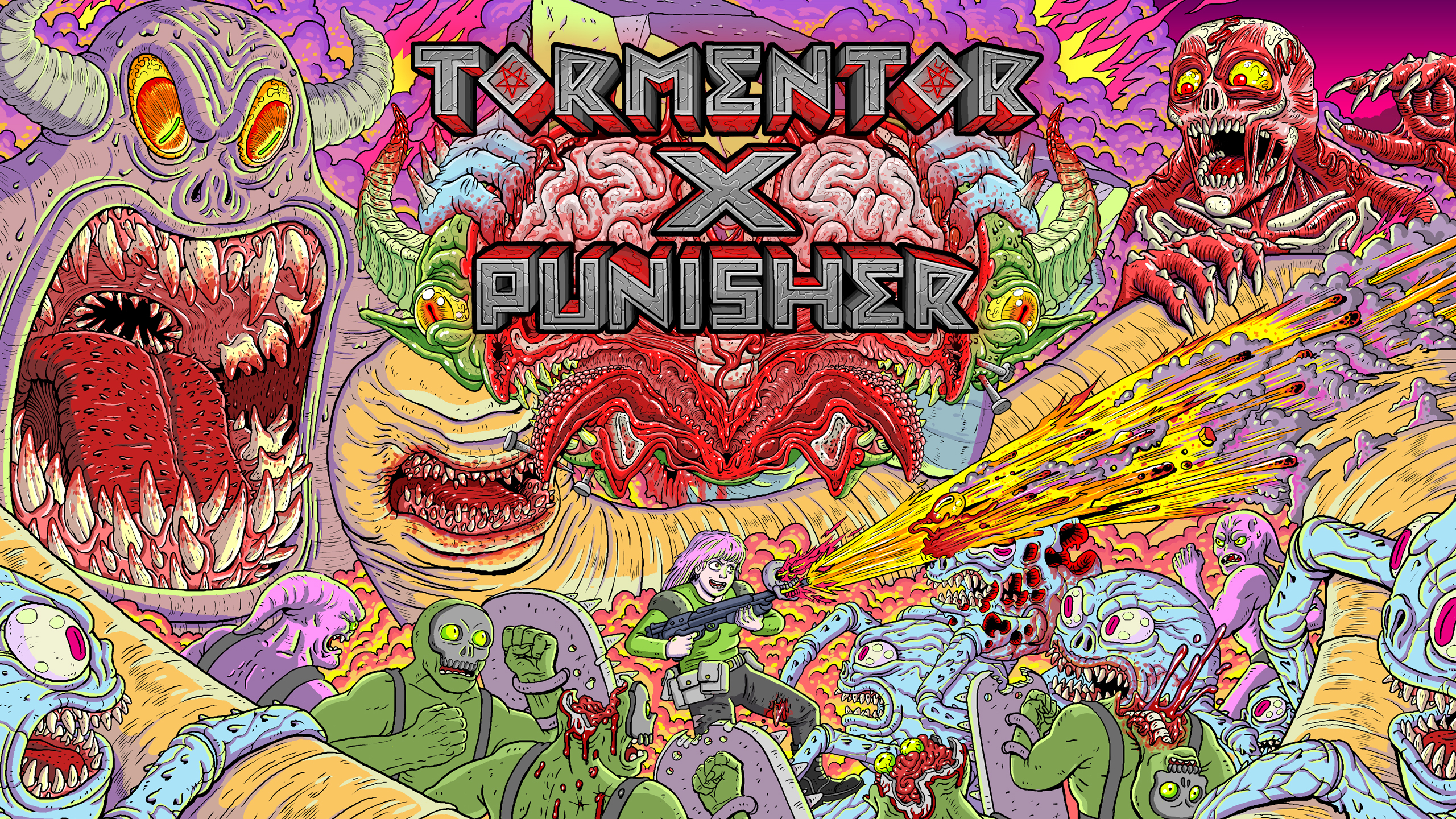 Everything in Tormentor❌Punisher can be killed in one hit, from bosses to yourself. Bosses conjure traps to make the arena hellish. Demons adjust to your play style and punish you. Perform combos on enemies and gain cool upgrades. Reload your machine...

Ubisoft requires you to run uplay through the epic launcher as well right?

Ubisoft requires you to run uplay through the epic launcher as well right?

All you need is to claim the game through your Epic Account with your Uplay account linked. Then you can install the game freely from Uplay and play through Uplay, no need to use Epic launcher for anything after claiming the game.

Well I don’t really want either of those installed. Was mostly just curious to see if Ubisoft were dealing fairly and not privileging Epic by giving them a uplay free package for some reason.

Don’t even really want watch dogs to be honest.

It’s Ubisoft, do you think they would NOT use Uplay?
Also am surprisingly enjoying Watch Dogs, though so far I’m not really invested into the story and could’ve done beyond a simple revenge story. But I’ve only done just the first act so maybe it would expand into a more fleshed out thought provoking story. Aiden Pearce does not leave an impression on me as a person but an avatar, which makes sense but is severely disappointing given the back story and stuff.
I liked the hacking mechanics for the most part, and it is a game I actually prefer to play and would like to play stealthily, mostly because the actual combat sort of sucks. Not having to kill a bunch of dudes in a warehouse is a good feeling even though I’d lose out in a pool of XP probably but oh well. I don’t have to run around and kill like a maniac killing probably decent people. The driving missions are the worst, though, especially when you have to ram on the criminals and junk. The police escape sequence is also particularly painful to play through imo.
Everyone also rags on the graphics for looking worse than the reveal, which is fair, but it’s still a decent looking game today and it looks to utilise the PS3 and Xbox 360 as much as they could, and I appreciate it. The PC version has hidden files that through using a mod can more closely resemble the reveal, which is what I used to play the game. While the FOV can get distracting, it is something I was able to get used to, though it can be toggled however you like it.