We’ve talked about this several times due to several reasons: 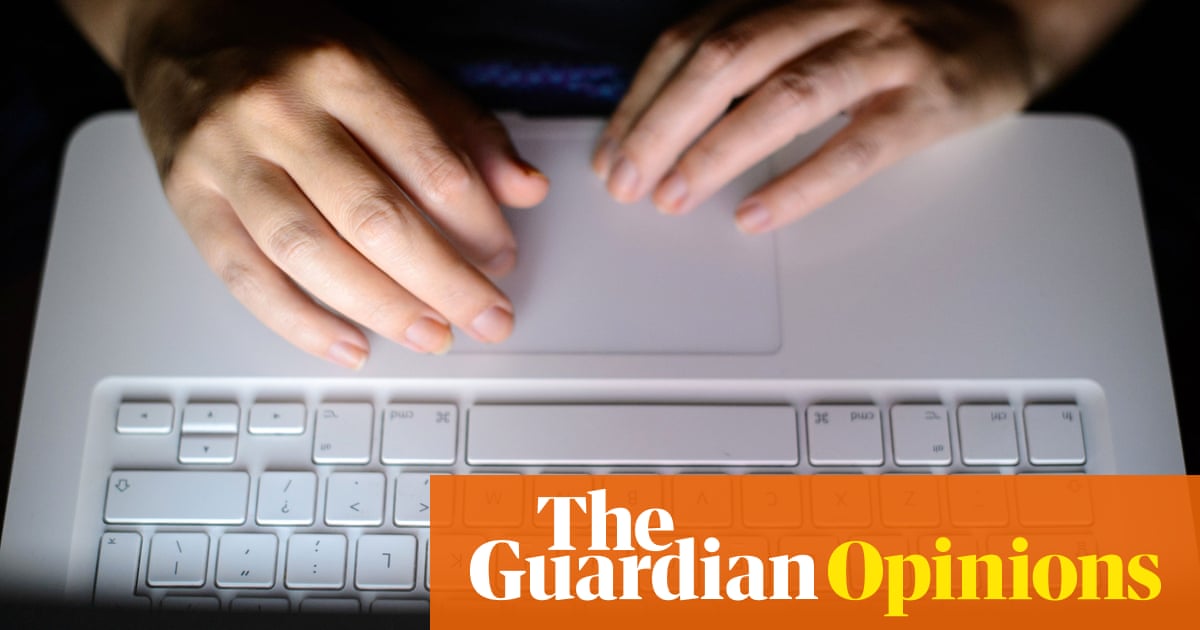 When you use incognito mode, it doesn’t mean that your activity disappears forever – it’s just hidden on the incriminating device

was about to ask, “what on earth have Dylan been watching in the workplace”

i think people just need to accept the terms of/if wanting to be “digital”:
“nothing” is ever truly private anymore, -even many vpn’s and proxys aren’t as private as people might immediately assume, it’s just the deal if you want to rub your business all over the interwebs

but since we’ve always had spying neighbours or prying eyes and nosy busybodies, it’s been a fair while since, if you’ve ever wanted your dirty laundry to be aired freely, without someone taking note of it, peeking over the fence

-it’s just the world we live in, and the curious nature of the species, might as well come to terms with it “someway”…

It’s simple, both your ISP and a VPN should you choose to use are a service and a certain level of trust has to be given to them. Do you ever complain about the bank knowing how much money you put there or how they use that money?

I’m gonna link to this again because it’s super relevant. (:

Yeah guys, worry about Microsoft 10 spying on you... 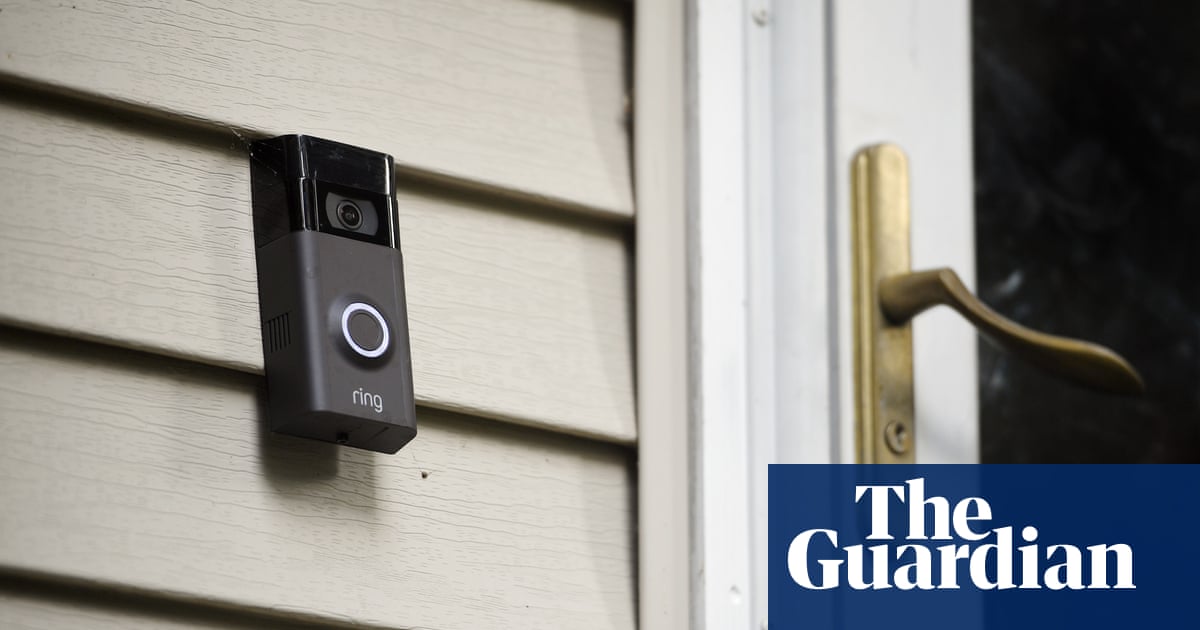 2020 will probably be also marked by the incredible number of times people got hacked and had all their data stolen or leaked online, like what happened to Capcom, Spotify and the Brazilian Youtube Zangado.

A pandemic is no reason for hackers to hold off cyberattacks against everything from government bodies to healthcare providers.

Yea saw that it’s kinda scary and horrible how irresponsible companies are (for their own buisness sake I guess), though at the same time I kinda laughed inside it reminded me of a horror movie. Poor traumatised ppl though. Like the person who had to move back in with family. And disgusting ppl want to hack in to do this kinda stuff to begin with.

What is Pegasus spyware and how does it hack phones?

NSO Group software can record your calls, copy your messages and secretly film you

Just goes to show you got to have a spare laptop that nobody knows you have, because you bought it online using an alias. Then you wore an long sleeve outfit hat+dark sunglasses etc. Before going to pick it up at the post office that you secretly picked up without telling anyone where you went, that you then keep it in a storage unit that you rented out under a different alias away from where you live. That you then only use while wearing gloves to go into those special video sites to enjoy all the things you like before factory resetting the laptop to wipe it clean, then head home. or to download the genre you enjoy plug your private portable hdd you brought months before so they weren’t part of the same package as the laptop. Then you transfer the file into said hdd. Then encrypt the files, go home then lock that hdd in a safe under a false floor with a carpet and table above it to use when you have time alone all without anyone knowing it was you who downloaded those content. The price you pay for privacy xD