seeing as for yet another time, somehow managed to derail a topic with cartoon/Disney songs/links,
thought maybe would make the “attempt” to confine them to a proper, single, place

(lets see how that goes

so have it; share your favourite or liked toon songs, which localizations, cover, which/where/why, etc… and so on

Non-Game Bundles - what are your favorites? 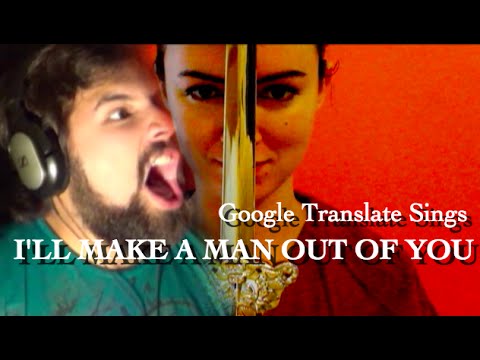 caleb really seems to go at it here, making the already silly translations get an extra boost of passion

Well as we all know the Swedish dubs are the best, so let me throw in a few. 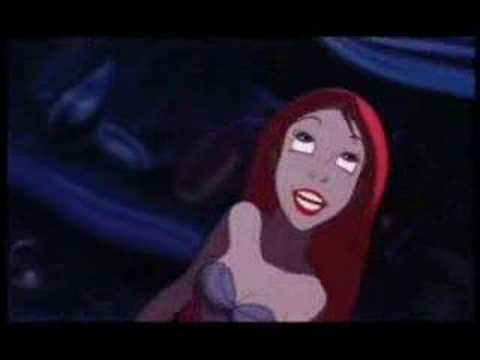 I love that Norweigan accent. 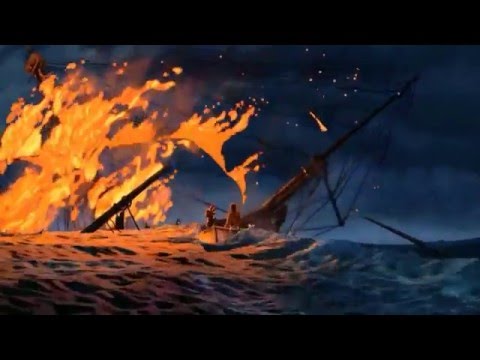 The Tarzan soundtrack is dope in Finnish, English and most languages tbh 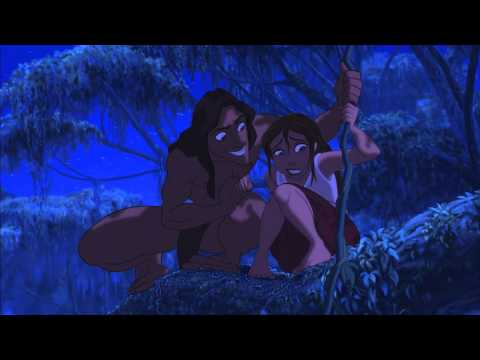 But we all know Pelle Ankarberg is the way to go, the voice of an angel. 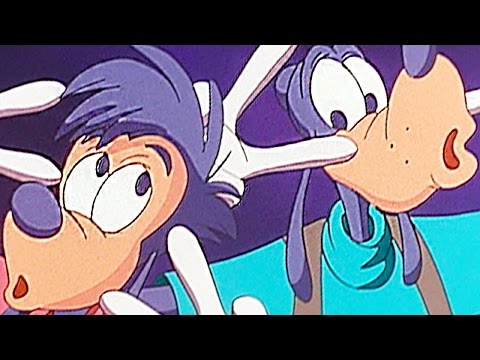 We’re gonna listen to some Powerline too because he’s so damn cool(Tevin Campbell is okay too). This movie is still the best! 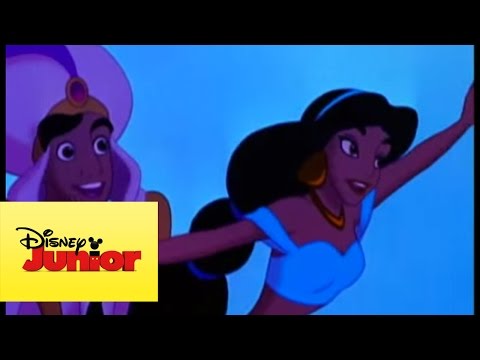 Dragon Quest: The Great Adventure of Dai opening, aka “Fly, o Pequeno Guerreiro (Fly, The Little Warrior)” over here. Yes, “we” love to completely change titles of movies and such… 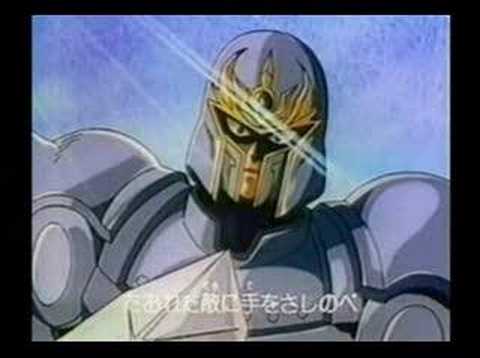 A classic, Dragon Ball Z Chala Head Chala in portuguese. Aye, we do have better voiced Goku than original DB in japanese too. haha 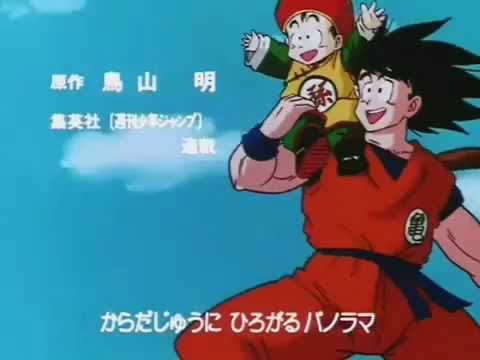 But nothing beats Konata’s version, NOTHING: 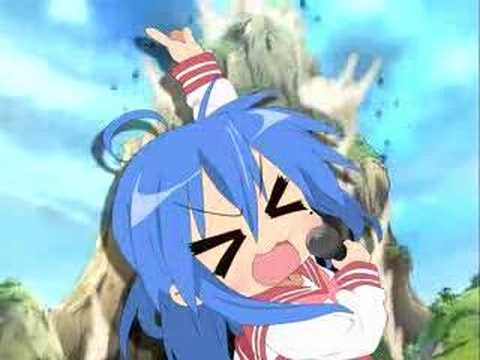 I had the pleasure of seeing the Lion King broadway musical in Brazil, translated by the great national treasure Gilberto Gil.

Here’s them singing The Circle of Life: 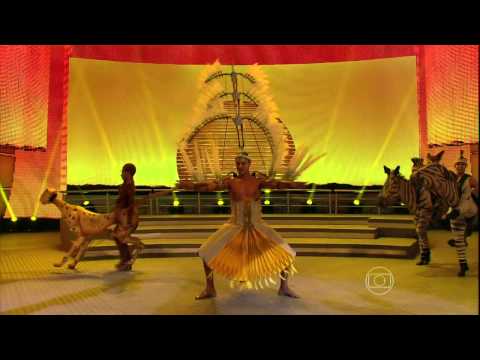 edit: also summoning @ploki to sing with us.

The best of all times is for sure Asterix vs Cesar in Swedish! The only thing I know in this language is how to ask for my first beer - en öl tack and then how to continue, because one is never enough - mer öl tack! followed with håll dem komma - keep them coming… what else. 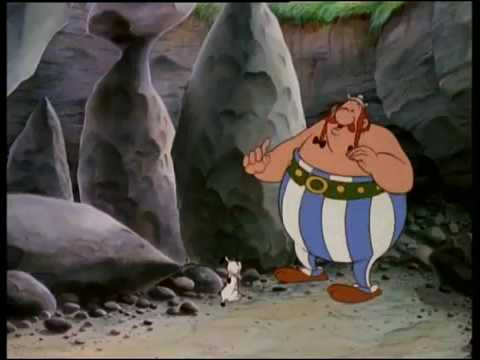 And here is the longer version > 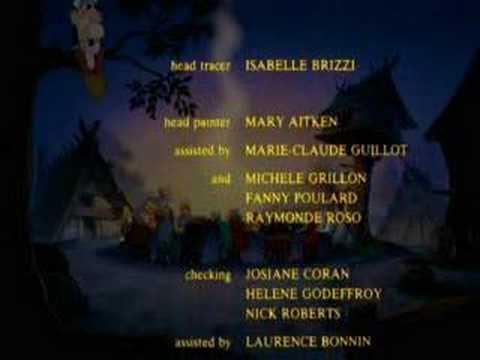 Why this thread is a thing… I will never know/understand

It should be something like “låt dom komma” but the others are correct and should keep you drunk.

Saving this for the next time I go to Malmö for sure! I don’t want to look like an idiot! Thank you very much!

This is one of the absolute loves of mine from cartoons, The Marvelous Misadventures of Flapjack. 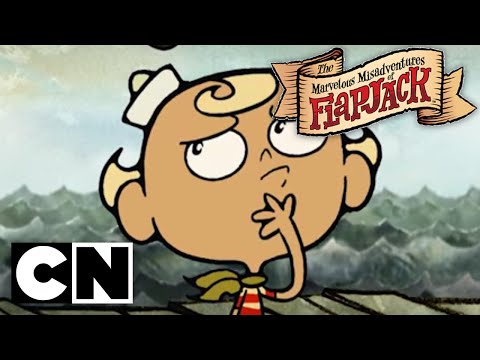 You guys have no idea how lovely Flapjack’s dub is here, and it’s a whole drama because the CN representative decided to change the voice actor at some point and it broke my heart and of many fans.

Fun Enki Fact: If I have not decided to use the OSsloth as profile at the time I created this account, it was going to be something Flapjack related. :3

And of course, can’t forget about this one from Adventure Time 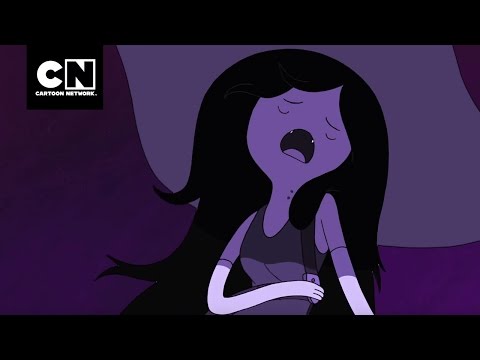 That’s definitely not the only one, they have many more good songs in the show and I love it!

“Håll dem kommandes” would be more correct though still not something you’d really say. I can’t actually figure out what I WOULD say instead though. “Låt dem flöda” maybe, which would translate to “let them flow” rather.

@Enki, I absolutely love all the cartoons you just mentioned! I think we must be around the same age, fellow hooman! That’s so cool.

Also, Flapjack is such a HUGE disappointment in English compared to how absurdly fantastic it is in Portuguese. It’s the best dubbed cartoon I’ve ever seen hands down. 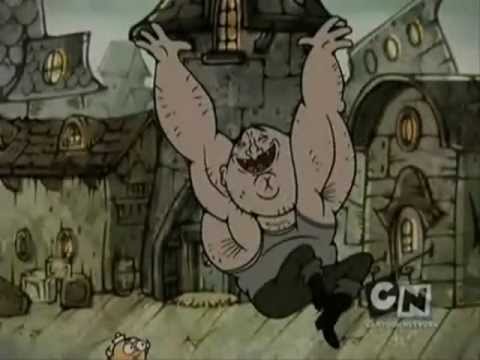 How did they even manage this? It doesn’t matter how much I read on it, I never quite understand.

One of my favorites 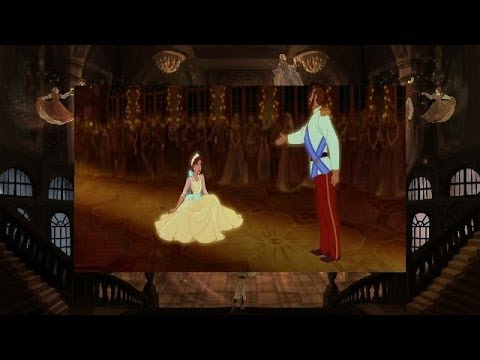 There’s nothing quite like hearing an already funny song translated into German to make it sound really angry but still funny. 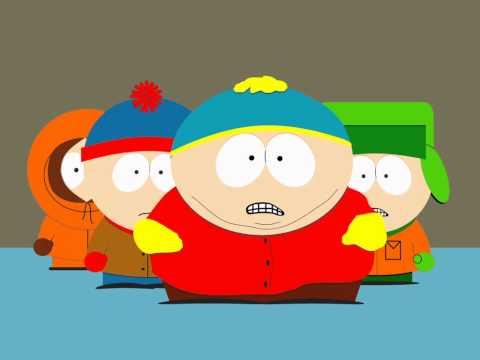 So beautiful, I think you’ll all agree. 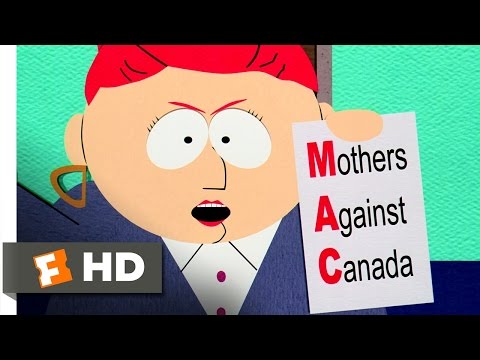 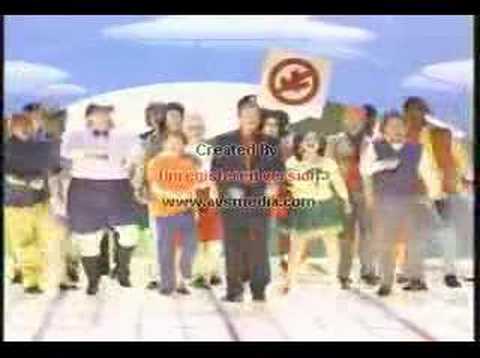 2nd EDIT: NO I AM NOT.
Final EDIT: Here are some students performing it. Their impressions are spot on I’d say. 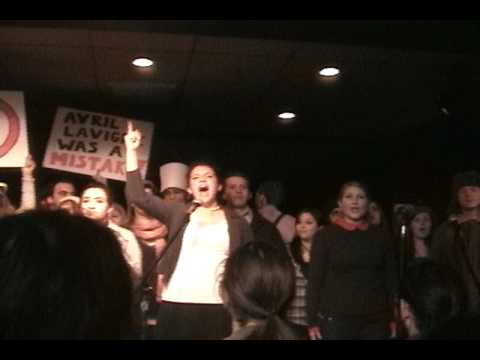 Their beer sucks but I love their commercials. I prefer LaBatts Blue. I can’t drink American beer anymore. 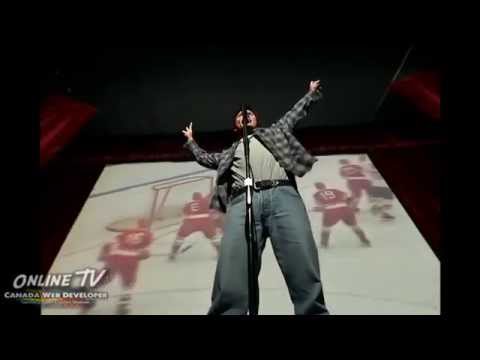 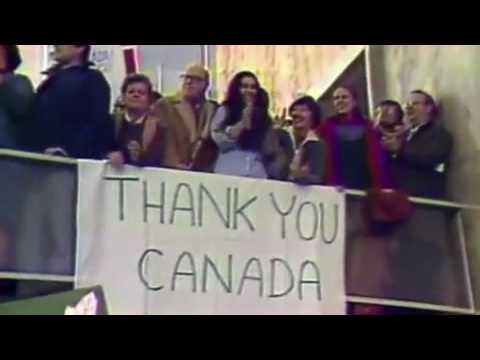 This brings me so much joy.

Whenever my brother and I are together and we spot some candy (japanese candy, chocolate, gum, anything) I’ll sing to him:

We’ll then proceed to laugh our asses off as if we were 5.

So thank you, @Enki dear.

If @xist hears about this I’m doomed – along with our marriage.

What can I say.

Have no fear…I’m not the overly paranoid possessive type. You can share joy with whomsoever you desire…the world would be a better place if everyone felt that way. 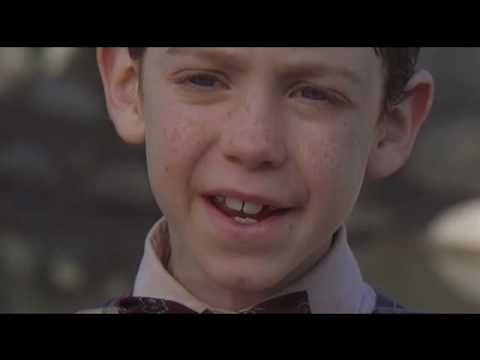