Find out where to watch it & what time it starts in your time zone here,
https://thegameawards.com/how-to-watch/

Of course Assassin’s creed will win most of those for whatever reason.

will win plenty as well. I’m surprised there’s no Diablo Immortal in the mobile category, because even as unreleased it’s more popular than the played games

. It seems this will go for BUGG.

Fortnite and Red Dead Redemption 2 will pick up some scraps.

Destiny 2 and COD 39 being in the action category leaves no chance for Dead Cells, but at least there’s hope Motion Twin can win the best indie game developer award.

Life is Strange 2 might get something. Monster Hunter: World can win in best RPG. Battletech will win for best strategy… no one knows why though.

Super Mario always wins something too.

You can thank me later.

Nah I think @yitzilitt is going to take it this year, he recently went viral and everything.

I will wait for the Crowbcat recap but thanks. 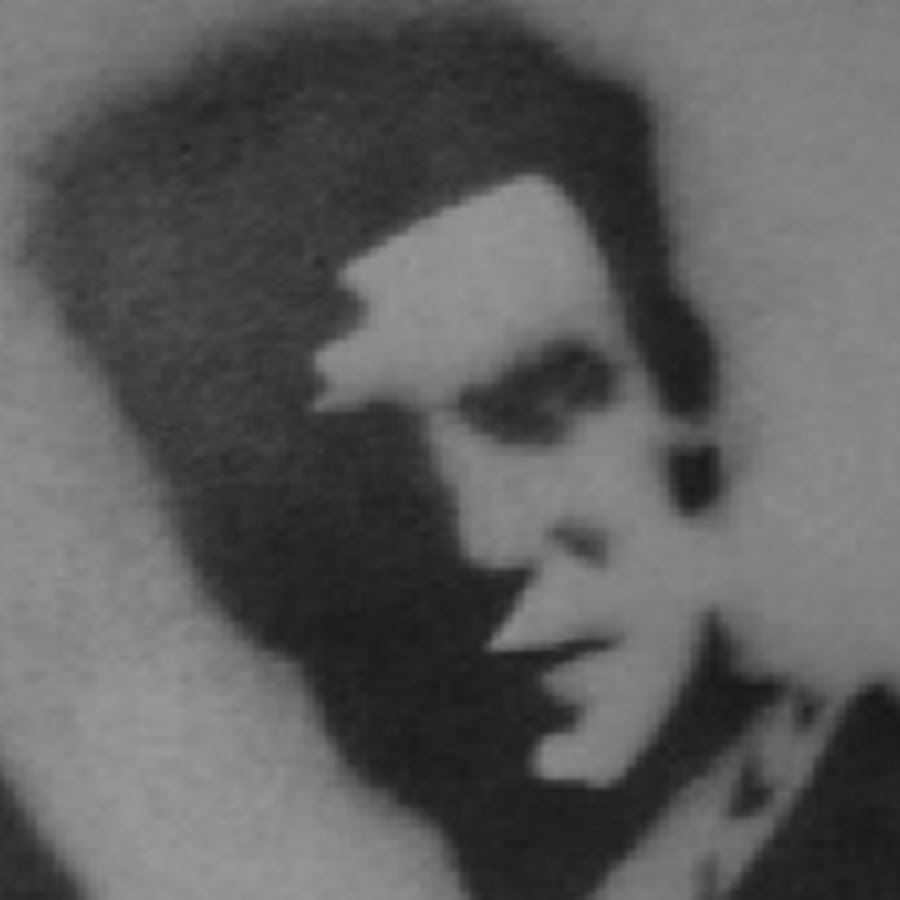 But mobile website is a clusterfuck. How many hours until it starts?

How many hours until it starts?

at least 8 hours from now

Will be sleeping by then, then! Let us know how it went, guys.

well there are still game announcements too you know.

I rly don’t see how Assassin’s Creed could win stuff over RDR2 imo, but we’ll see (I’ll watch it tomorrow when i get up on youtube, lol)

Ubisoft always wins… don’t ask how or why… it just does.

Excited to see what Obsidian is announcing 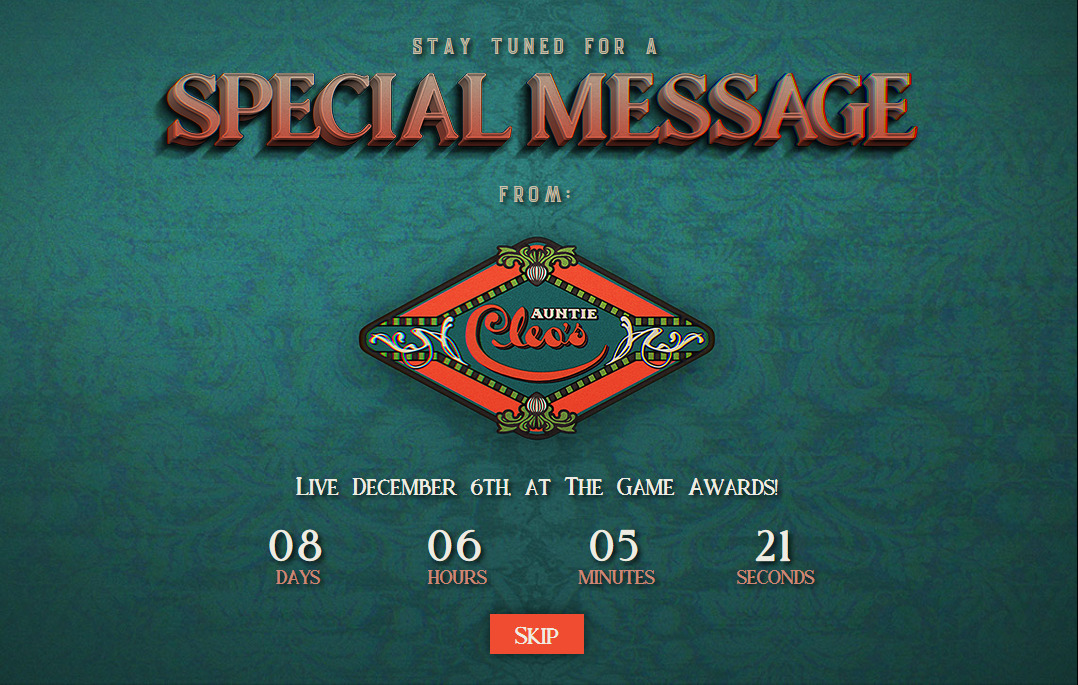 You know the Game Awards are Pay2Win

Of course that’s why I’m joking with the whole thing… but I doubt RDR2 has more money now compared to Ubisoft.

God of War deserves this 100% btw. That game is something else.

So my final thoughts for this years show is that it was decent, last years was my first time watching it and i kinda liked it better then this years there are certain things they need to work on like having more indie category’s and try not to make jokes all the time and also getting some better bands (the band that played “Devil Trigger” was awful) but over all it was decent and i love the trailers I’m glad game company’s put a lot of effort into them to make a really big show & if i had to give this years show a rating i would give it a 6.5/10.

Now when I saw some quick recaps and things I’m glad I was wrong!

Totally agree and this is really pleasant surprise to me.

From the upcoming games I didn’t manage to find something that special or really interesting though, but there’s a good chance I missed some. Devil May Cry 5 looks like moba?! What’s up with that and what happened in that trailer in general? Looks like total mess

Am I the only one who thought God of War got robbed in a couple of categories? Namely Narrative and Soundtrack/Score. Don’t get me wrong I am totally stoked and couldn’t be happier about Game of the Year and Action/Adventure, I guess that I just feel like if there wouldn’t have been such a gap between the GoW and RDR2 release dates, God of War would have done better. Mind you, I use to be a Sony fanboy and played the very first GoW the day it was released and every other title in the franchise since. So, I might be biased.

Before it gets asked, yes, I have played Red Dead Redemption 2.

y i’m with u 100%; this game blew everything else out of the water this year

I don’t know what else they showed but I saw that we’re getting a CTR remake so that’s pretty dope. Another kart racing game is always a good thing even if it’s not my favorite.