For those who missed it, here’s the list of winners. 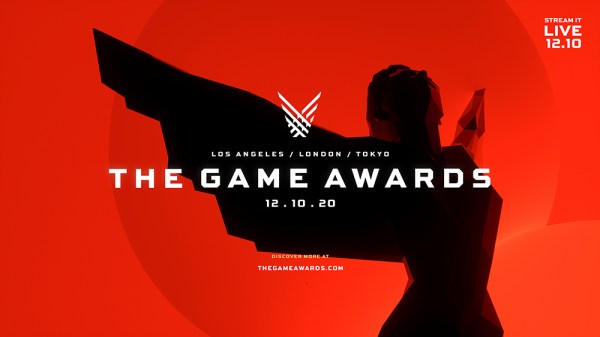 “The Last of Us Part II” won the biggest prize of the night at the 2020 Game Awards. In addition to game of the year, Naughty Dog’s hit sequel won several other big awards throughout the night, inc… 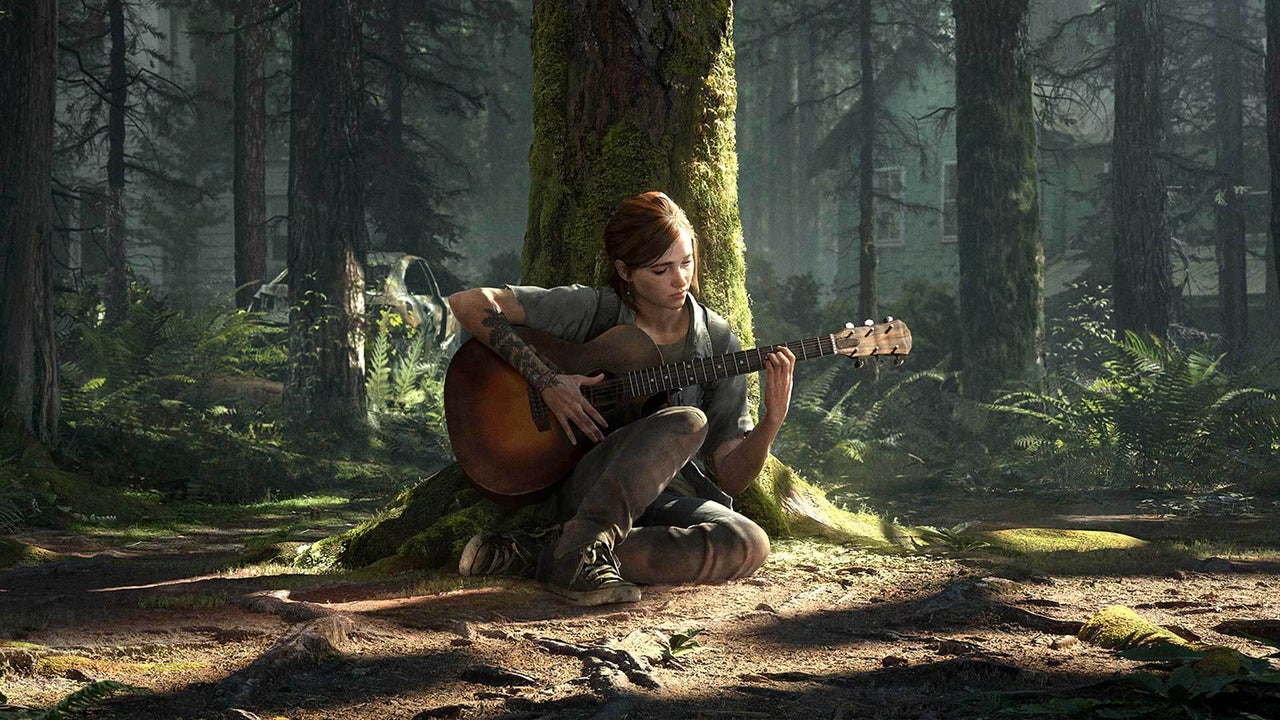 From The Last of Us Part 2 to Final Fantasy VII Remake and more, here are all the winners of The Game Awards 2020. 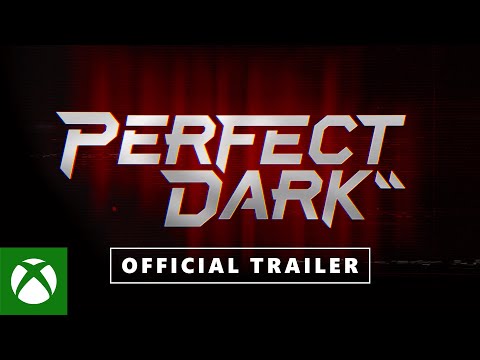 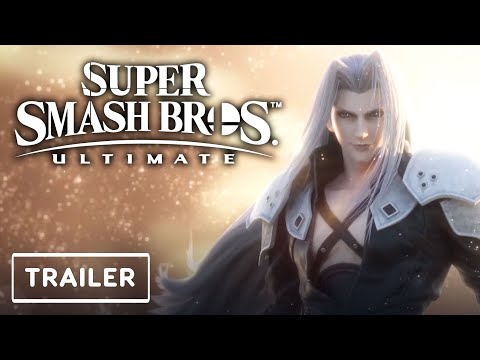 *Sees TLOU2 dominating TGAs 2020
I can’t wait for the shouting from both sides to recommence, that’ll be fun
Among Us is not necessarily my favourite as I feel it is too basic of an experience but it is still charming and I’m glad that the devs finally got their game to be noticed after years of its release
The rest I don’t really care for

Among us for me is a basic game , the press give much atencion i dont play this game but look simple

The game is rather simple, but then it’s not the game that you really engage with. The game is merely a venue and a toolbox that lets you play the other people in it. It’s good but it’s not the only game of it’s class and I’m don’t know how it compares to the rest.

And now I see people accusing Naughty Dog of buying votes to make tlou2 look good. Honestly these sorts of shows should not be taken this seriously. Same goes for other awards like the Academy Awards.
On the bright side, the Smash reveal was kinda cool.

Don’t think they bought any votes, but Niel Druckman did indeed post on twitter urging his followers to brigade the vote to make the game win. This seems to have backfired though as the hours after that tweet a lot of people decided to do the opposite and go vote for Tsushima instead. Now we’re seeing people cry about the vote being “unfair” because people… voted? Because the people who voted for Tsushima shouldn’t have been allowed to?

Anyway the idea that Naughty dog is up to underhanded tactics isn’t that far fetched, they did after all go out and issue illegitimate copyright claims and DMCA strikes on people merely discussing the leaks without disclosing anything or using any copyrighted materials. Then after the release their publisher was contacting reviewers personally to try and get them to change their reviews, so there’s certainly a sense that ND don’t really have a particularly high moral standpoint.

I agree with you though that award shows shouldn’t be taken very seriously, the problem is that they are. I’m certainly not bothering watching them myself anymore.

Frankly it’s just the mindset of the developer. There’s some great picks for winners that occur but for the most part it is just some silly little thing the publishers can place on the box and marketing.
Awards are great for publicity but nowadays if the Internet despises your product no matter how many awards you win people will always bring them back to earth about how they feel otherwise. TLOU2 is a great example of this

Well The Last of Us was really mediocre game and i think second one looks even less interesting so yeah, “awards” like these … nah.

Put a gay person,black person and some sort of “deep” and pretencious story,throw millions around and you have yourself a winner of such events. They really hold 0 value as far as i’m concerned.

I only watch these shows for the game announcements. Couldn’t care less about the awards.

So many games out there, but yeah … lets give The Last of Us like 7 awards

How would they justify the inevitable ps5 remastered version, otherwise?

Now they’ll slap game of the year, plus the other 6 awards on the cover, unlock the framerate and boom: here’s the definitive version of the game, please give us 70€.

Watch Cyberpunk get even more awards at next TGA because people literally didn’t play any other games, but then it’ll be ok because CDPR is somehow defenders of gaming

The Game Awards has the same level of quality, if not worse, as The Steam Awards.

Basically a giant popularity contest where half the people don’t care and just click whatever comes to mind first.

I really don’t take them seriously and consider them hogshit. Which honestly, for an awards show, is sad.

Honestly, it felt very—and I hate to say it!—rigged.

As a person into “pop” music, Grammys has about as much meaning as TGA. I think that’s just how awards are

I’ve seen a lot of people commenting how underwhelming this event was, and of course if you look in the comments of the TGA live video you’ll see people raging and complaining how much “rigged” it was. But since those are youtube comments…
I haven’t watched it, and it seems I haven’t missed much. Honestly, the best thing about it was the announcement of a new Perfect Dark game, which may be either a reboot or a sequel to the N64 game, which completed 20 years in this year.

I know that these kind of events are irrelevant to change someone’s preference about certain games but I’m surprised that Hades got two awards from TGA: best action game and best indie game. I can understand the later but the former was very unexpected to me, beating even Doom Eternal.

2020 = Covid and Genshin Impact stealing the show. Who would guess.