I’m sure you all have some positive things to say about it…
OK the comments in the official livestream is awful, for lack of a better term without going expletive (there’s a reason I don’t like to talk about politics). And I didn’t feel compelled to watch it seriously. And the game announcements weren’t interesting (Tsushima I’m not sure as to how they’ll differentiate itself from Sekiro now that the latter is out for a while now, that China developed game is almost like For Honor and its just meh all around).
But hey The Wolf Among Us 2 was announced, so it isn’t completely worthless.

Biggest surprise was Sekiro actually winning GOTY, looking at the list of nominees I would never have imagined a bunch of game jurnos would reach that conclusion. Happy about it though.

I watched a re-stream of it with andersonjph and his community is always wonderful, had a great time of it.

In regards to Wolf Among us 2, keep in mind that telltale has new owners and there’s no telling who’s actually working on the game. Don’t let brand names alone inspire hype.

I missed the award show this year because i decided to at the last minute to watch a stream about the UK election instead and not too many people were talking about the game awards show on twitter this year so can anyone list off some the highlights/noteworthy highlights for me or know of articles that share a lot of the stuff that was shown off this year.

The actual show didn’t have much of anything to really note, other than what I already mentioned. Thinking back on it an hour after it ended I can’t really think of any particular wow moment or interesting surprises. There’s going to be a lot of high budget games coming out in March next year, but now I can’t even remember the titles of them. Elon musk was there.

oh yeah there’s going to be a fast and furious game. Looked a bit like a mix between NFS: Most wanted and interstate 76, graphics more inspired by the latter than the former. But i76 was a great game so if this has that kind of gameplay it might actually be worth taking a look at.

Here’s hoping the best at the UK. Honestly have no idea what’s happening there but here’s some TGA highlights for me:
*an appearance by the Muppets, which is freaking hilarious and probably the best part about the event
*Vin Diesel appearing to promote some F&F game. Looks pretty meh but he’s there I guess
*some cool looking MV from some artist
*that one Japanese lady everyone likes (I’m sorry) and Reggie was there too

Oh yeah there was one other thing. Facebook gaming kept running all these “socially conscious” ads with immigrants, disabled people and about suicide which were all somber and sappy. Which then directly cut to Mortal Kombat, test your might music and gruesome slaughter, which was just the best.

Mood shifting at pro levels there

Ending with some sort of scene where they announced some people to be “citizens of gaming” and brought out some woman from afganistan, sub-saharan african man and a couple of children who’s reason for being there was that their father had killed himself when the older one was 2 years old. Framing it like “This is what Gamers look like” yeah, a very representative pick there.

nice ninja edit (edit: yeah also hope for the best for the uk too), ok so it pretty much sounds like i didn’t miss much this year just the new xbox and some nice celeb appearances.

Oh yeah there was one other thing. Facebook gaming kept running all these “socially sensitive” ads with immigrants, disabled people and about suicide which were all somber and sappy. Which then directly cut to Mortal Kombat, test your might music and gruesome slaughter, which was just the best.

Mood shifting at pro levels there.

Honestly call me crazy but I didn’t really mind them on its own. Its great that they came out about their stories and I’m happy for them but yeah looking back I’m not super convinced it needed to be in The Game Awards.

No I have nothing against them personally and their stories are definitely worth sharing, not so sure that mobile runner game about being an immigrant is really going to manage to inspire quite as much as they’re hoping for, but good on him for trying to create things. That’s not the issue.

The problem is how facebook gaming is trying to USE these people and their stories and how entirely incompetently that was done. Also not sure this was really the platform for it.

mobile runner game about being an immigrant

First thought when reading this was something about running across the border evading the border patrol.

Not sure I’d survive a drinking game of taking a drink whenever they say innovation.

I’m blinded by my love for TWAU and nothing and no one will stop me from hyping the second game. Period. I’m impervious to logic.

I am of the understanding that this was announced during the time frame, thus I am putting it here: 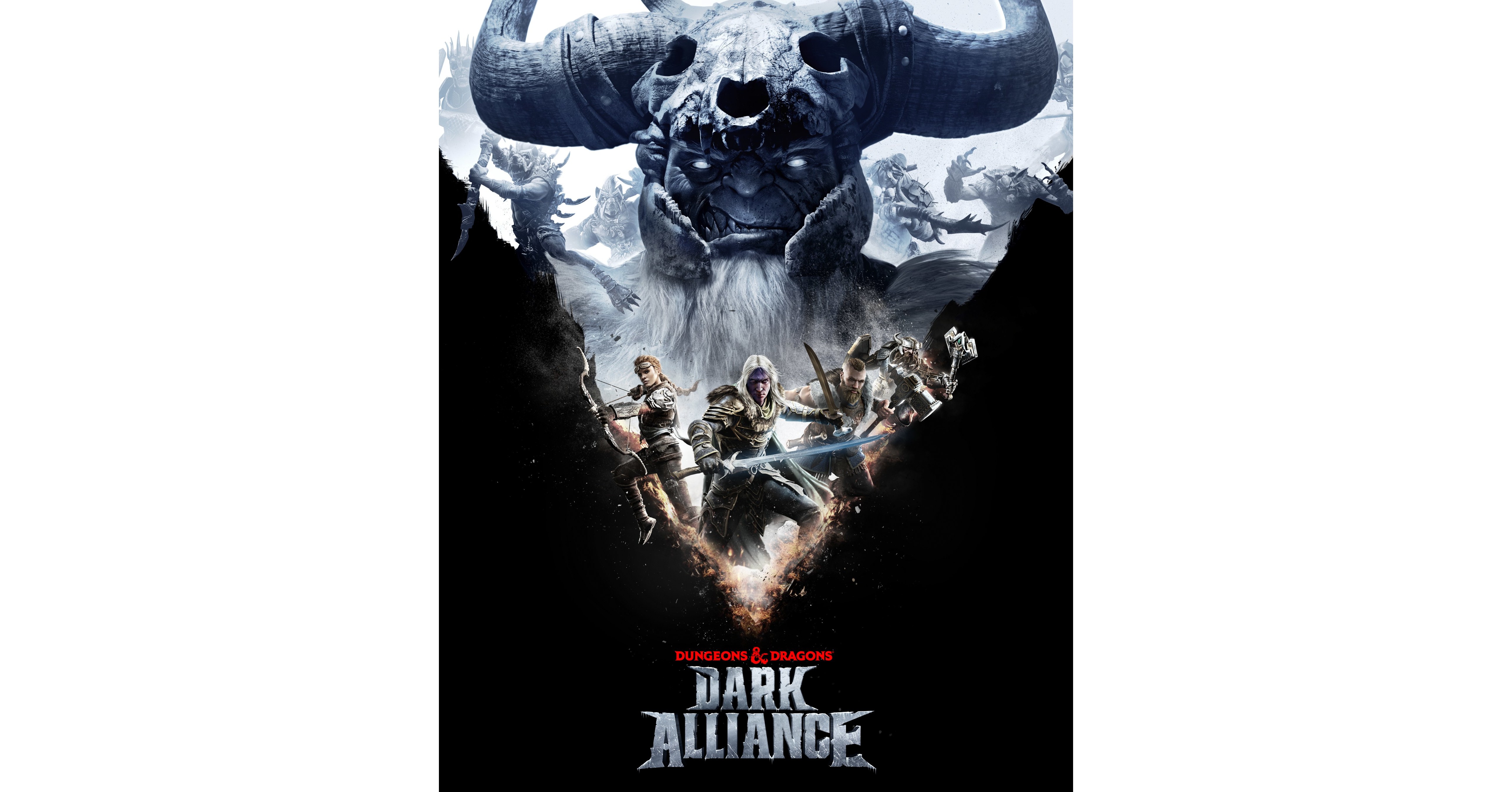 /PRNewswire/ -- Wizards of the Coast and Tuque Games are proud to announce DARK ALLIANCE, a third-person action RPG, will launch worldwide on PC and consoles...

Looked through the CNET recap. Only a few “err what?” Moments. Otherwise most were “deserves it”, “okay, yeah”, and “I literally don’t give a shit”

Soo… Was Bravely Second a spin off? Did it just stop existing… Like what? Shouldn’t that game be called Bravely Third? What am I missing?

I’m a bit amused that it took a day and a half to remember that a new xbox was announced. Only because I saw a picture of it again which reminded me that it looks like a box grater.

Anyone heard anything about this before or was this their first announcement of it? Because no one seems to have cared much.

This is the first time they revealed the name I think. They talked about it in a previous event, E3 I think? 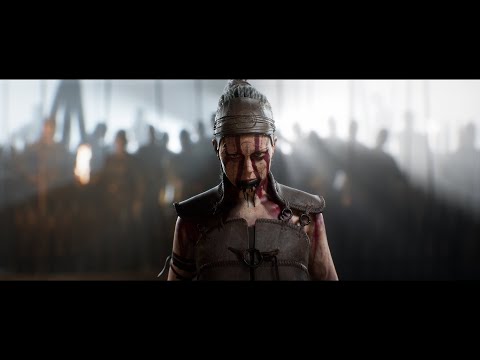 Yes, please… and thank you.

wait, MS bought Ninja Theory right? and it says
“Created by Ninja Theory in collaboration with our friends at Epic Games and Unreal Engine”
does this means it’s gonna be both an Xbox exclusive and an Epic exclusive for PC ??

meh, suppose it wont matter much for me anyway, Senua turned out to be the kind of game i think would have done better as a movie, suppose i can just watch the sequel online if it goes the exclusive direction : /

I just remember that when Gris won, I misheard and assumed they said breast. Like a different pronunciation. No idea why though

FFXIV should have won, is what I thought. Not that stupid Fortnite.