The End is Near... for Supernatural

Supernatural ranks as the longest-running sci-fi/fantasy series in the history of American broadcast television. That being said… Jared Padalecki, Jensen Ackles, and Misha Collins made an announcement in a video posted on Instagram today (3/22/2019). “We just told the crew that even though we’re very excited to be moving into our 15th season, it will be our last,” Ackles said. “15 years of a show that has certainly changed my life, I know it’s changed these two guys’ lives, and we just wanted you to here from us that though we’re excited about next year, it will be the finale.”

i love the show, and i love my boys, but, i also think it’s deserved and sorta about time
the show have been fluctuating more and more in quality and engagement, and shouldn’t “keep at it” -just to keep at it, like some want with some popular shows to keep milking it.
as long as they do it “right”, i prefer they go out in style than continue forever before eventually the mandatory siring in some reboot/remake with a younger cast “as their kids” or something silly
send the boys off on a high note like they deserve

Thought they were done long ago. O_O I was done when each of the MC’s had died or half-died or was supposed to have died multiple times. Got as difficult to track, as who was married to who in a soap opera. >.< 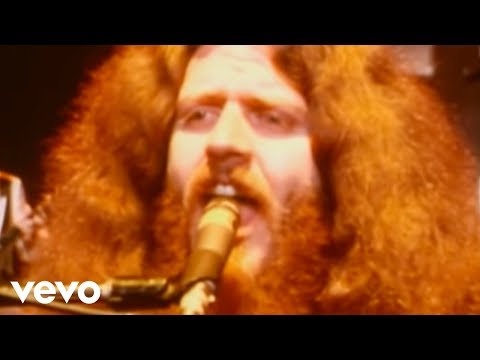 Will be a sad day for many college girls.