The Culling will officially be going F2P Sept,14th.

Less then an hour to go and it will officially be free-to-play.

that won’t save it though rofl

they might have a small chance for survival till dying light bad blood goes f2p, and then that’s it

It might save it but they are releasing it at a bad time when a lot of BRs are coming out we got the Beta for COD Blackout for the weekend then we got Tencents new game Ring of Elysium coming out this coming Wednesday, then then we got the actual release of COD in early October then in November we get Battlefield V’s BR mode and I’m sure there are more games that are coming out with BR modes or actual BR games. 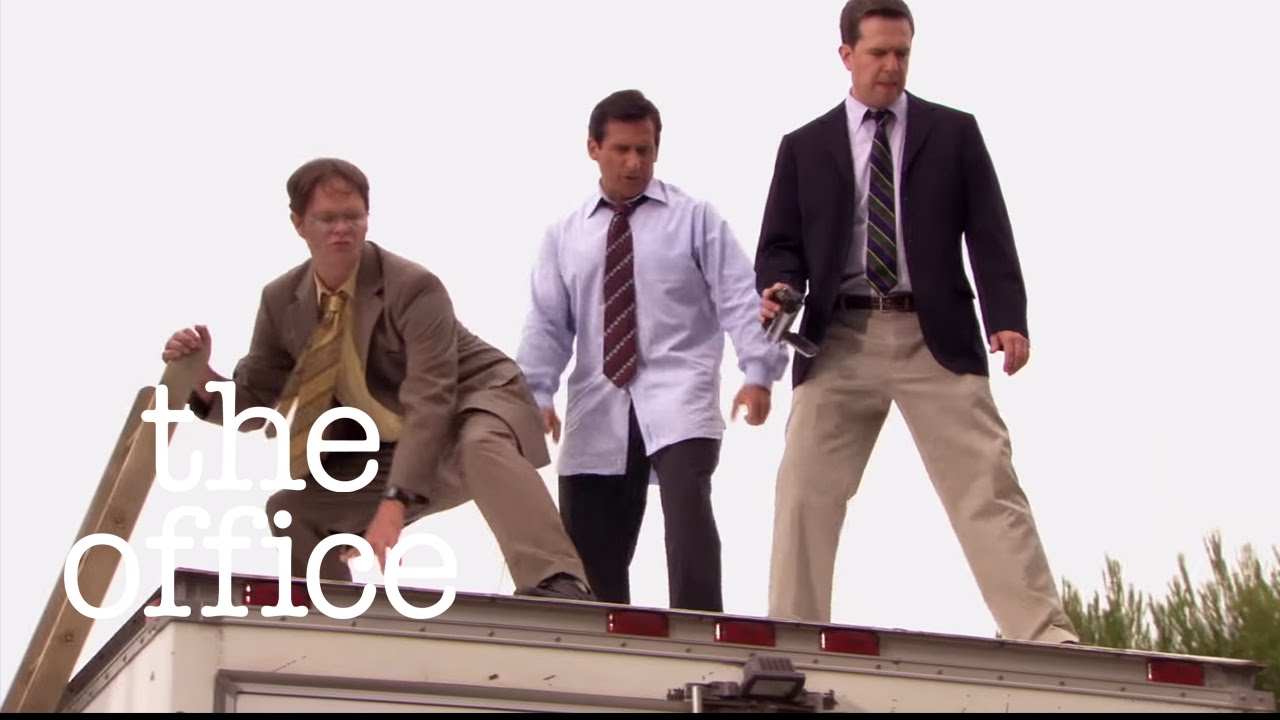 I’m just glad I can finally play a game in that genre that runs on my PC. Wll probably be dead again after being free for a week.

have u tried fortnite then? doesnt seem to be a very demanding game either

Of course. I immediately tried when it got released, but it’s really framey. 20FPS max and really unstable. :C

hm, k, hope u get a better pc soon then somehow 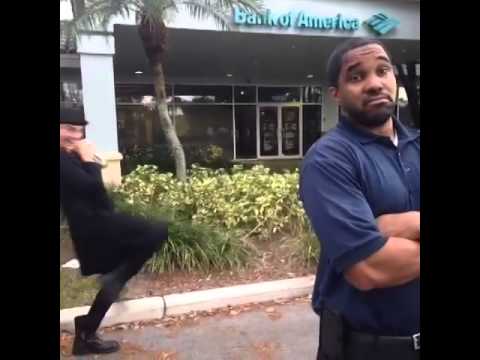 Game runs like shit however and I deinstalled it.

Also DON’T try tabbing out, couldn’t get the task manager up so I basically had to the restart the PC.