Do keep in mind that I said registered/listed and not just one thing in particular. It may or may not be a hint about the certain website I’ve kept mentioning ever since. If anyone found it, they’d probably be able to determine the exact amount of possible guesses that remain to be made (with all of the info discussed so far) to reach the correct answer. (I’m kinda surprised at the possibility that nobody’s found it yet.)

Do keep in mind that I said registered/listed

True but based on the phrasing of having to look it up and not finding anything concrete, it seems less likely to me that a wildfire or flood would be the word due to recent events and commonality, respectively.

Congrats! You’ve correctly guessed my chosen MW!
As stated in the OP, you’ll become the GM for the next round.

It’s time to provide the decryption method to you all and a short story about how I chose the MW for my round.

I used the online tool provided by @SeekerSupreme in the OP with the following settings:

Decrypting it will give you the following: sinkhole

If you follow all of that, you’ll get the same result.

When I found out I was chosen to host Round #1 of this thread, I immediately began to think of a couple of words to pick my Mystery Word from. In the end, I had decided on five words (though I can’t recall what 3 of them were atm) and put them into random.org’s List Randomizer. Two of these words were donut and sinkhole. Whichever word ended on the first slot when randomized would be the one I’d choose for my round. I didn’t expect it to end up on the first slot and now we’re here.

As for the certain website, like many of Professor Layton’s puzzles, the answer was hidden in plain sight. The only place where I could find sinkholes listed as a Natural Disaster was on Wikipedia (some of the cases from the List of Sinkholes page also had them listed/tagged as such). Not only that, but the MW is sandwiched between two of the things that had been discussed in this thread:

Going by how geological disasters (the type/category of natural disaster the MW and the aforementioned belong to) are grouped there, there were only 2-3 guesses left that could be made to reach the correct answer. I wasn’t just making a pun when I said you were getting warmer, haha.

And finally, one last look at all the questions you made before my GM role is over. I can finally answer them in full:

Hope you all enjoyed my round; it was fun while it lasted. I can’t wait to see what kinds of Mystery Words will be chosen in the future.

Yay!! And Oh no! Being a GM seems daunting. I’ll have to visit that encryption site and figure that out as I have not a single clue about that sort of thing. I’ll give it some thought and reply later today with the next round. Thanks @Luxen it was a really interesting word and a fun round to take part in. Everyone made great questions and guesses especially @Pylinaer you really got me thinking along the right track and eliminated quite a few options.

Take your time, I’m sure you’ll get the hang of it soon. Just make sure to write down everything that you did/the settings you used on that site to encrypt your MW and keep it safe somewhere. I took a screenshot of it and wrote everything down afterward. I’m glad to hear that btw.

Well that was some impressive precision guesswork. A round of applause for everyone!
And especially for Luxen and his extra diligent and comprehensive postings. Powerful stuff.

@SeekerSupreme I’ve come to the following conclusion. If I may I’d like to nominate @Pylinaer as next GM if they are happy to accept. It turns out that due to new work commitments, I’m not going to be around over the next week possibly two.

Sure, you’re free to nominate whoever you prefer:)

Yes please @Pylinaer would be great if you are happy to do so?

Right-o here we go. Round #2 ding-ding-ding 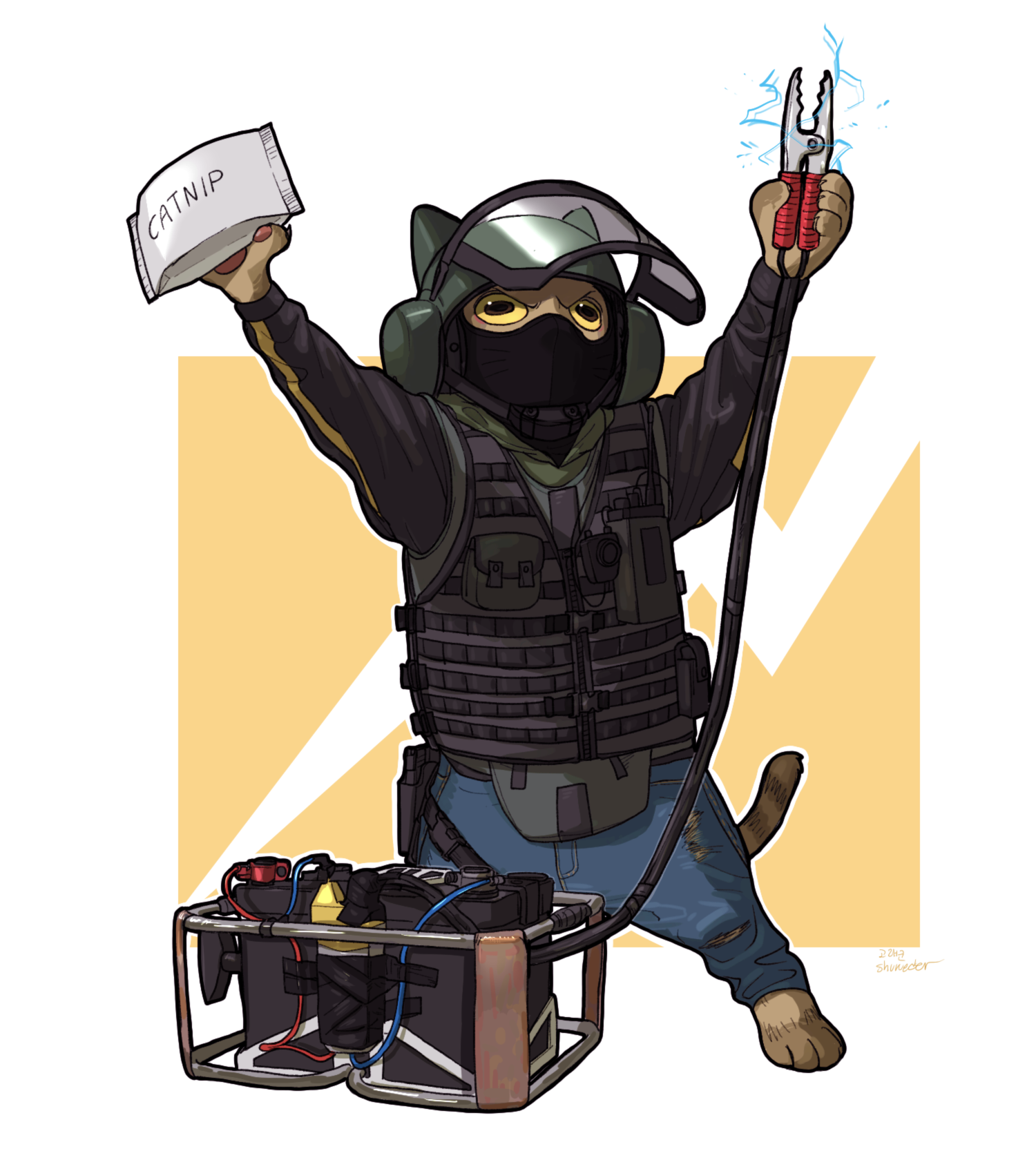 Please clearly mark all your questions (QUESTION: …), guesses (GUESS: …), and photos (PHOTO: …) which should be addressed by the GM per rules above.

Only the questions concerning the MW are limited.

Rules stand as stated in the OP.
I will try to answer as closely to yes/no but will allow for cases where a yes/no is not always accurate. 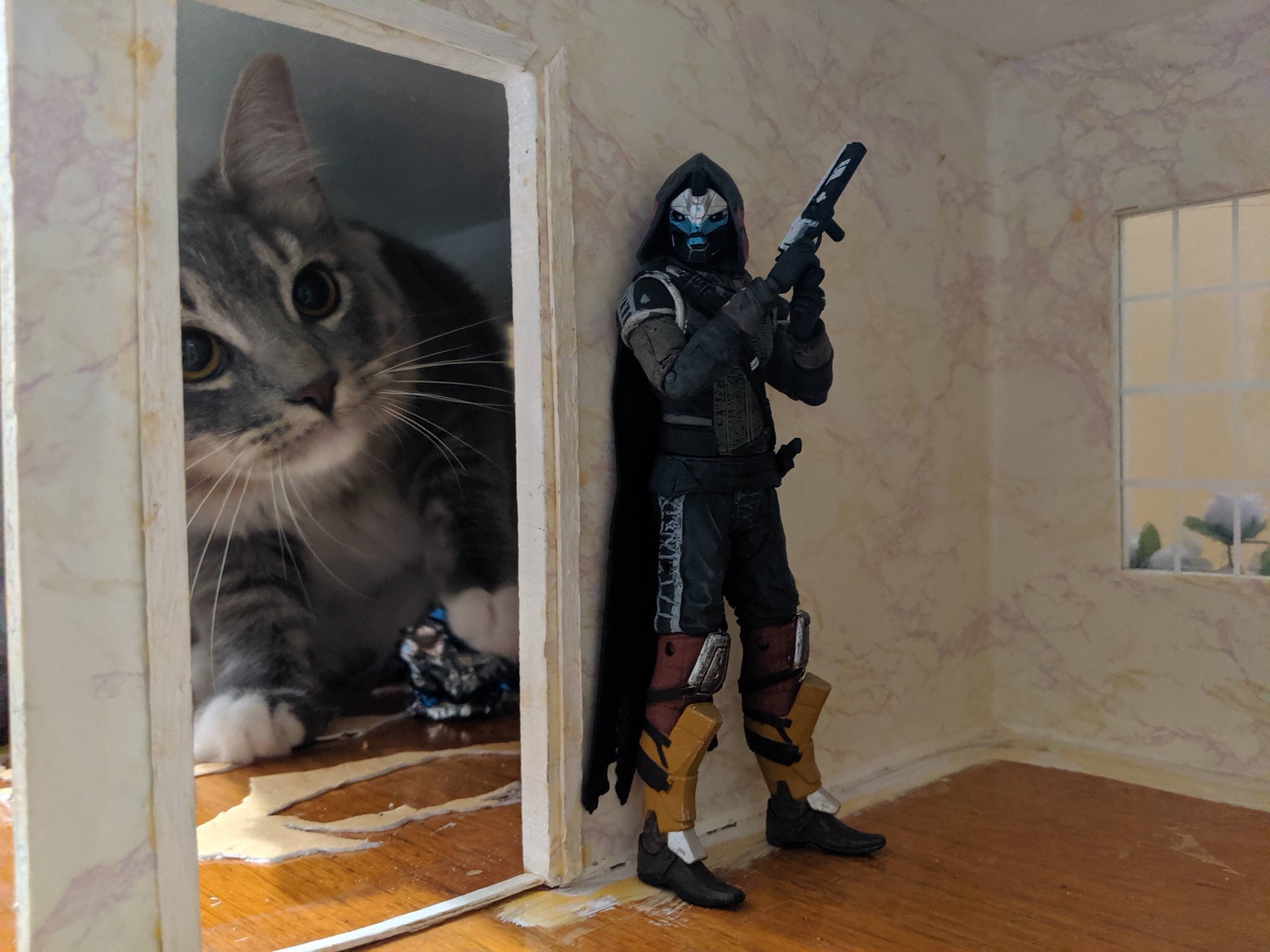 @Pylinaer, Question:
Is it alive?

I took the liberty to change the title of the thread to reflect round 2. Hope nobody minds.

never mind, i’ll get it next time

question: is it man-made?

question: is it man-made?

Can be found in a house?

Can be found in a house?

@Pylinaer
Question: Is it used as furniture?