Hey dudes and other dudes, the Steam game festival has arrived and there is a bunch of crazy stuff to try out. Basically "The Steam Game Festival: Spring Edition features dozens of demos available to download and play, as well as other highlighted games from the Indie MEGABOOTH, The MIX, Day of the Devs and WINGS."

You can try out some awesome indie games!!! HAVE FUN!!! 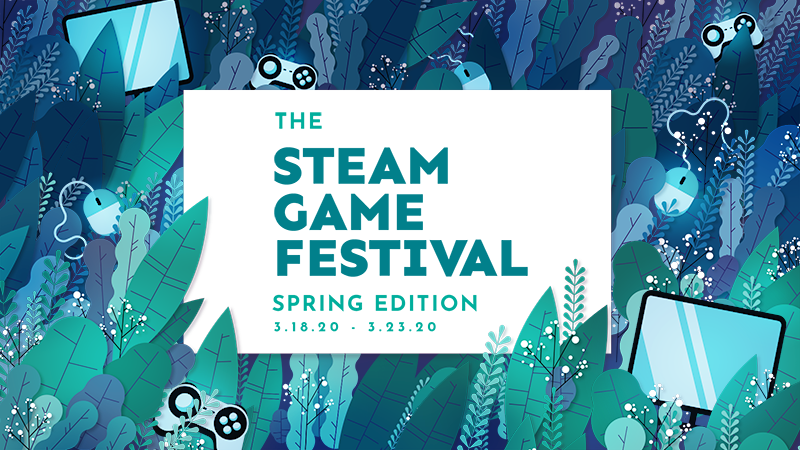 Featuring demos of new & upcoming games, available to download and play for a limited time!

Hey dudes and other dudes

Weird, I don’t see this in the store front nor in the store news. Is this something shown only for the heavy quarantine countries? I can access via the link, but there’s nothing about it anywhere.

the superliminal demo is a ton of fun, it’s pretty short and sweet (took me 19 minutes to finish with me goofing around).

hmm i’m not so sure.

I find it as an item in the special offers carousel. 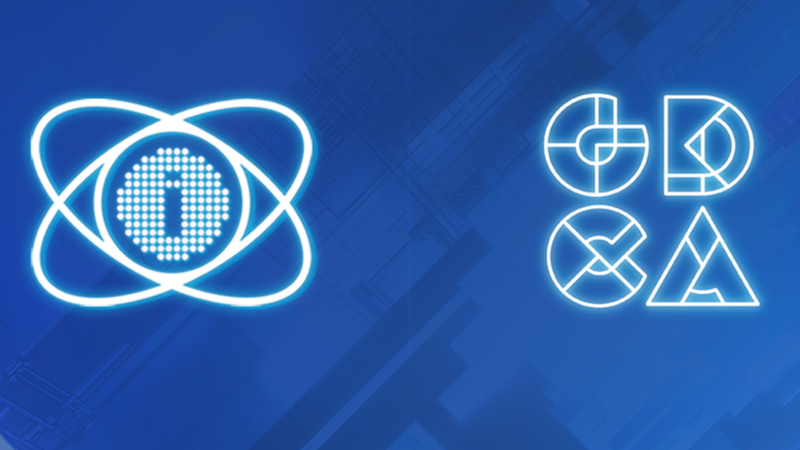 I love that it is basically like an online convention with tons of demos for home users to try on. I haven’t messed with it (mainly from starting out GW2 and laziness) but if this is what I think this could be a step towards alternative ways to enjoy these kinds of events. Imagine when BOTW was revealed and a demo was playable there, you can download it on your Wii U and try out the areas allowed there too.
Maybe I’m interpreting this wrongly though haha.

I downloaded the Eldest Souls demo because I felt masochistic yesterday and it totally kicked my ass, took me nearly 3 hours to beat two bosses. I must admit I am really bad at such games but it was fun!
Any other recommendations?

Yeah, it showed up later when I checked again

Smol sloth thoughts from what I’ve tried in this event

There were some bugs, but that didn’t take away the experience for me. Carrion along with Vigil is what I’m really looking forward after trying out the demos. There are still more more games I would like to try like Raji, Batbarian, Spiritfarer, Haven, but I don’t know if I’ll have enough time or the requirements. And some others aren’t available as a demo, bummer! I was really looking forward to shred some rad tricks on a skateboard as a birb.

Tried out only one: Tunche. Felt lazy on others cause I have other games I’m interested in but it has potential to be great. Hoping I don’t have to buy Hat Kid as DLC or something, but the other characters are fun on their own anyways. My fave so far is the one with the fire powers through a certain combo. Still, my ass was also kicked and I hate that stupid branch tree thing with all my being.
Still, great that Valve is able to give indies a huge platform like Steam to showcase what they can do. Hoping more companies try this out, although I’m bummed we cannot keep these demos for long.

Superliminal is so perfect it’s almost heartbreaking. You walk around your dreams and dream physics apply everywhere. I got Portal / The Stanley Parable vibes, in sense of humor etc, but it’s still unique. Obviously I’d already know that if I bought games from Epic store, but I think I can wait for a Steam release just fine.

Also it’s the only demo I had no technical issues with whatsoever. No freezes, no missing exit buttons, no confusing game design, immediate game and scene loading. A perfectly polished, flawless experience. I would like to preorder it, but there’s no option to do so.