Did anyone else see this? 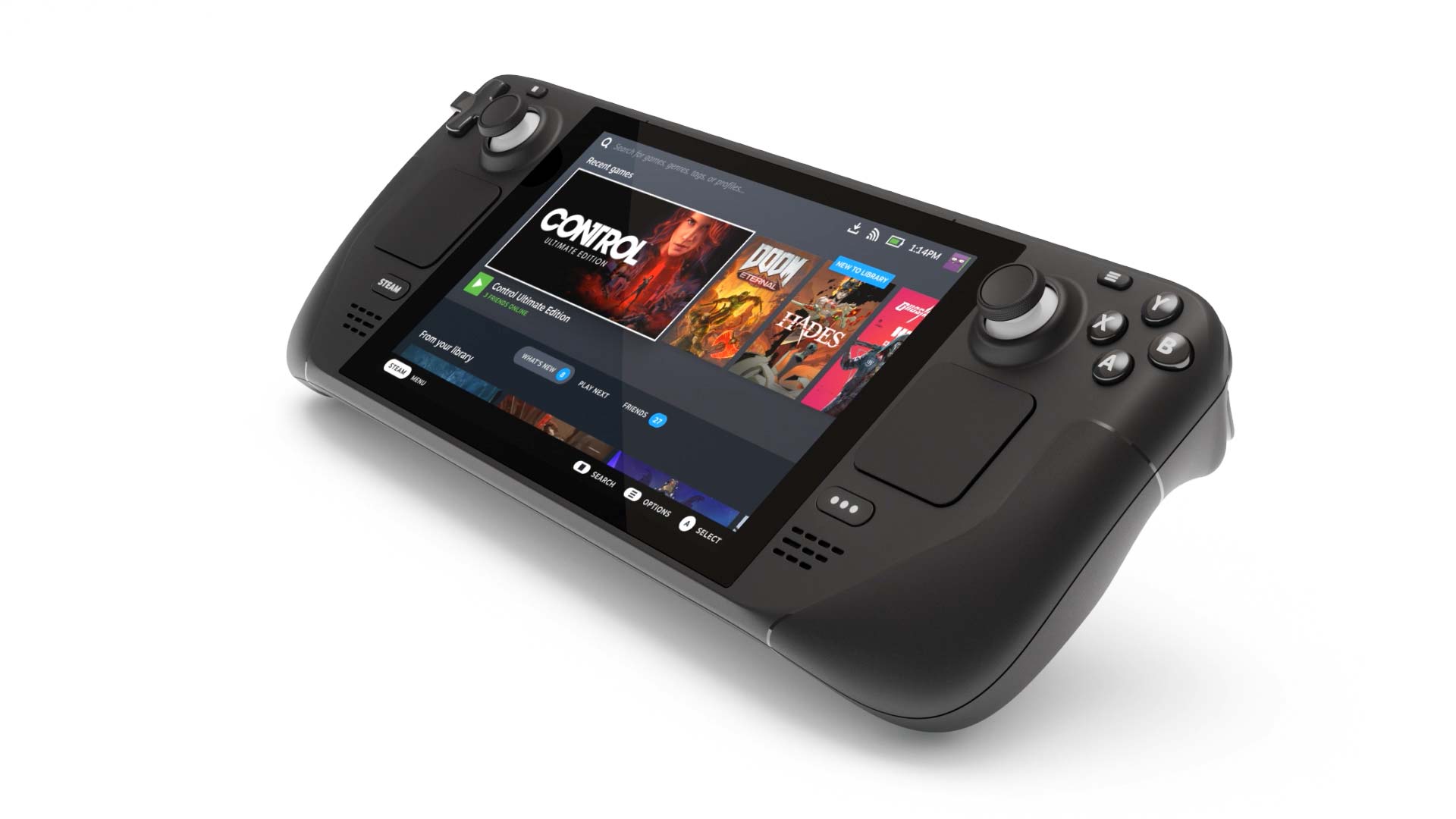 Steam Deck is a powerful handheld gaming PC that delivers the Steam games and features you love.

Ooh… an exclusive steam profile bundle, gotta get me one of these things!
And a keyboard theme for $120 sounds like a bargain.

Lol. Nice but damn. The pricing? Got to wait and see how it develops

Would be fun to try, but i have no reason to spend that amount of money on something that is only for playing games.

That’s probably just a silly bonus prepared for the bundle

It competes (and could be a little stronger than the new consoles) with a $399 price tag, and it will probably have far more availability too. Looks really cool, but not something I’m really interested in. Hope it does well and sells well!

Actually, you can install Windows. Even wipe the Steam OS and just run Windows. It is sounding like a min pc/laptop. It’s for games and whatever else you want to do. You could install your Epic launcher and play stuff. Surf the web. Blah blah.

The more I learn the more I would go for one instead of say, a tablet. My current concerm: is it sturdy?

Seems to have ventilation. I wonder too if it runs as quiet as it seems it’d be.

it will probably have far more availability too

Steam Deck is a powerful handheld gaming PC that delivers the Steam games and features you love.

I’ve been considering getting a Switch Lite but never got one because there aren’t enough games on it I want to play that aren’t also on Steam to justify the cost (Nintendo’s first-party titles aren’t my kind of thing). This thing largely solves the game problem for me. I’ve got a lot of games in my Steam library that I’d love to play as bedtime games.

I’ll be waiting for reviews though. I need to know that it’s quiet, sturdy, and powerful enough to run my games (not a huge ask, most of my library is small 2D indies and older games) before I dump two years’ worth of spending money on it. I’m also not entirely sure about the ergonomics of it so I want to see that in action, hopefully in some small hands like mine.

Steam claiming that this is most powerful hand held gaming device is questionable.

There’re plenty of handhelds currently in development (albeit from indie companies) which rock a desktop CPUs and so on making them times more powerful than any Switch or this thing .

But a handheld sounds very cool. Makes me think of a nintendo switch but one that can load steam. Then again there are already open source handhelds out there I think. Still this idea makes sense, I think it isn’t the first thing like this Steam related?

Steam claiming that this is most powerful hand held gaming device is questionable.

It has to be. Even while idling, the POS launcher alone uses more resources than most handhelds have.

For everyone who is too lazy to read ( like me ) , great video from Gamers Nexus ( as usual ) about Steam Deck : 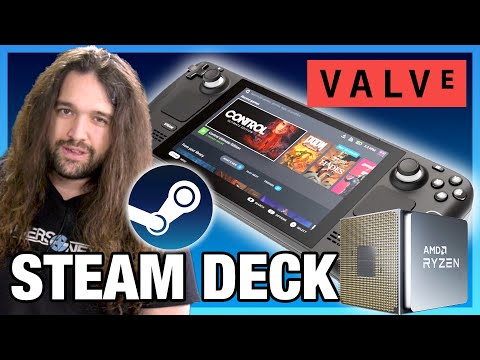 Definitely need to wait for reviews, though like @eishiya, I haven’t gotten a switch for the same reasons and this makes it so that I don’t have to buy any games for it. I might just jump on this after market of course, I need some solid user reviews first. My last handheld device aside from phones and tablets was a DS lite, so it’s been quite a few years and it would be nice to able to play some nice games on the go.

Much like the PlayStation 5 and Xbox Series X|S, getting a Steam Deck preorder proved rather difficult for some and may end up pretty expensive for others.

I had a dream that I some how got one of these and was playing around with it, only to find a lot of issues with it… lol!

I guess in my mind my confidence for a decent quality item was always in doubt.

Definitely not going to be overpaying for it, that’s for sure. My mobile game station can just be my laptop for the time being.

I have not made any kind of deposit or plans to preorder. Definitely going to wait for reviews and see what issues it has, ultimately leading to hopefully like the SteamLink and Controller, a massive drop in price due to over production and not enough demand + 2nd hand resales to maybe snatch one on discount so to play some small indie games on a handheld while putzing around and not having direct access to my computer. Afterall, even though the laptop will suffice, it’s still not always convenient like a handheld system often can be. Would be nice to have, but kind of far stretch down on that wishlist.