I’m working with a different awards group right now to showcase the best of 2019 in a more professional ceremony, but as usual that comes with it’s fair share of politics, lobbying, and schmoozing. It is very draining, so I look forward to a more private list here, with my Chrono buddies.

Just keeping a slot here so when I have time to publish my Steam list it will appear, but trust me when I say: Red Dead Redemption 2 will feature somewhere in my list, since it officially hit PC in 2019. I don’t know what I am nominating it for (worst port? best graphics?) but it will be featured somewhere. Is there a category for “Less Than Perfect Launch Day, But Amazing Game Regardless”? Because anyone remember the Arkham franchise finale, Batman: Arkham Knight – it would have also won that for 2015. Turned out great other than the day 1 launch bugs for PC.

Also, Slay the Spire might deserve to be on a list as it was officially released in Jan 2019…Children of Morta, FarCry: New Dawn, Devil May Cry 5, The Division 2, Anthem, Dead or Alive 6, Anno 1800, Borderlands 3, The Outer Worlds…all may positively or negatively be highlighted in my future nominations.

Sidenote: I rarely include indie titles for awards consideration due to general lack of mass appeal, lack of polish, or lack of public awareness. However, if it meets those criteria and I am familiar enough with it, I am open to including it.

since it officially hit PC in 2019

That would qualify Journey as well then, right? Now that’s a game that’s hoovered up a fair share of awards, so if we give games a 2nd chance for their ports then it deserves the attention too.

I rarely include indie titles for awards consideration

That’s a huge shame because they’re the ones that actually need and many of them also warrants the spotlight of awards nominations. The big commercial award ceremonies wont do it, unless you’re the press darling du jour, so I think it is more interesting to hear from people what smaller less exposed games they’ve enjoyed over the year. Everyone just listing all the highly marketed AAA titles over and over is kind of pointless.

Don’t crucify me before I even share my list, friend…I already named Slay the Spire and Children of Morta, and there will be others on my personal list. I set the bar at a fair height for all games, and just because a AAA game has money, time, and quality designers/directors that dump 1000s of hours into it’s creation as a work of art does not mean we should punish it for being “Big Business” by not nominating it for an award.

and just because a AAA game has money, time, and quality designers/directors that dump 1000s of hours into it’s creation as a work of art does not mean we should punish it for being “Big Business” by not nominating it for an award.

by your logic, the reverse is also true. I guess I’m saying I don’t understand why you’d say this:

I rarely include indie titles for awards consideration due to general lack of mass appeal, lack of polish, or lack of public awareness.

But you do you, man. Also no one’s crucifying you, so don’t worry!

CD Project RED gets all my updoots, default win everything, 100% Polish

If you set a reminder for Game Awards, you get 2 Steam emotes. You will need to do this before 12/12. 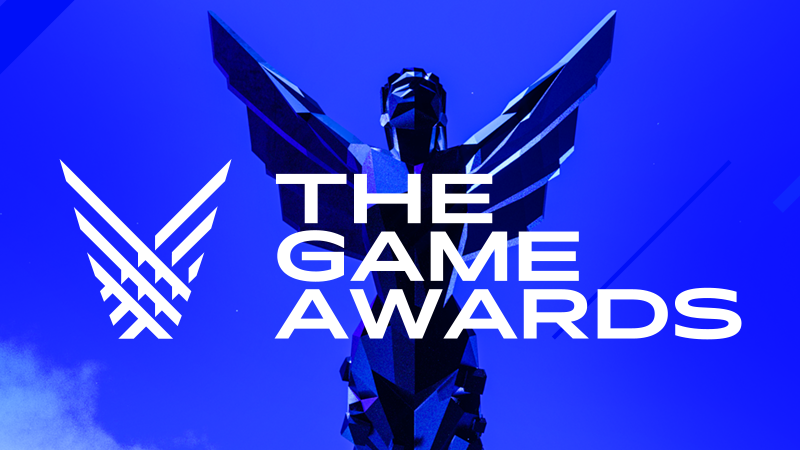 you get 2 Steam emotes

ahahah, they are set to be marketable

that has to be an oversight or something

Usually they are marketable but you can’t turn them into gems. Which means it’ll take months to years to sell them.

the past steam emoticons in 2019 weren’t marketable tho, have to go back to 2018 for the ones to be marketable or gemable

edit, no wait, the spring 2019 were marketable, the others weren’t

Who on earth would buy a free emoticon whilst it’s still available? Heck, who’d buy an emoticon?

Any idea how to reach this page through the steam client?

put the link into steam chat, then click it and it opens in client

And so is the temporary demo event? Again, why? Temporary demo, who came up with this stupid concept? 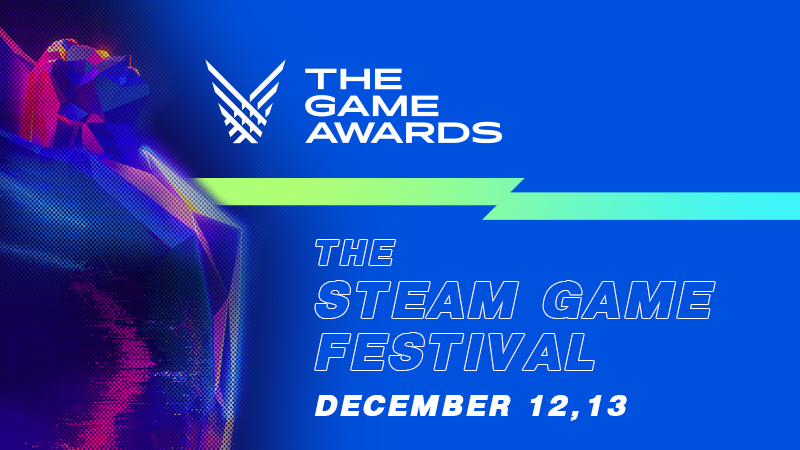 The Game Festival features more than a dozen first-look game demos, available to download and play for a limited 48-hour window. Play them now before December 14th at 10am Pacific time.

If I win can I pick my prize?
No. Steam will automatically choose a game that you do not already own from the list of remaining prizes.

Same reason they have “tech demos” at conferences like E3. That’s basically what it is.

TBH, I’m about as excited for this whole “GaMe AwArDs” as I am for getting my car fixed on Monday and spending potentially $1000.

Same reason they have “tech demos” at conferences like E3. That’s basically what it is.

Yeah, but it’s understandable there, it’s a temporary event and you won’t be there forever. But putting up temporary demos on the store, like really why? What does it achieve? It would be much more appreciated in my opinion if it was available at any time, people could play when they can and not have to hurry to try it.

I come from a time where demos were prime forms of making someone try the game and wanting to buy the full version. I played AoE 2, RollerCoaster Tycoon, SimCity 2000 demos and others for a good time that I decided to get the full games as a kid (begged my parents when I had the chance ofc

I recently tried the CrossCode demo and it went from the bottom of my wishlist to the top of it.

While I also wish demos would always just be there, I suspect people not having to hurry to try it is exactly why they aren’t. When given time, people procrastinate, and they’re likely to procrastinate all the way until the game goes on sale xP The publishers want us thinking about their games right now, so we try the demos right now and buy them right now.

so we try the demos right now and buy them right now.

Not going to be doing any of that though. I already have plans for the day and I’m not going to change them because one or two games have a time limited demo available.

Neither am I.
My guess is this is targeting the sort of person that sets time aside to watch TGA and E3 conferences and not the typical gamer. Or maybe just people with severe FOMO.

If they made the demos available for four days, at least, I would be soooo happy

I had to work all the two days they were out. On the first day I tried to play System Shock demo very late at night, but I was exhausted and kept falling asleep, so had to go to bed. On the second day, I finished in 4 hours before the end of the event. So I got to try System Shock and several other demos that I was interested in, but not all of them. And I also was sleepy after lots of work, so it was not so fun as it would be if I had a chance to play them after a good night sleep. In the last game, Acid Knife, I kept on bumping into stuff and losing things bc it was so dark and made somnolent sounds, and I was very sleepy. Still glad that I got to try at least some demos. I love pre-release demos

and love comparing them to the released games.