As of March 13 Stardew Valley is now available on your phone or tablet via the Google Play Store for $7.99 USD. Have not verified Apple.

Also on mobile so no link. I know, I’m awful.

It’s been out on IOS for a few months now I believe. Haven’t played it though, keep thinking I’ll buy it on PC someday.

iOS has been out since October. Here’s the official announcement with the app store link inside: 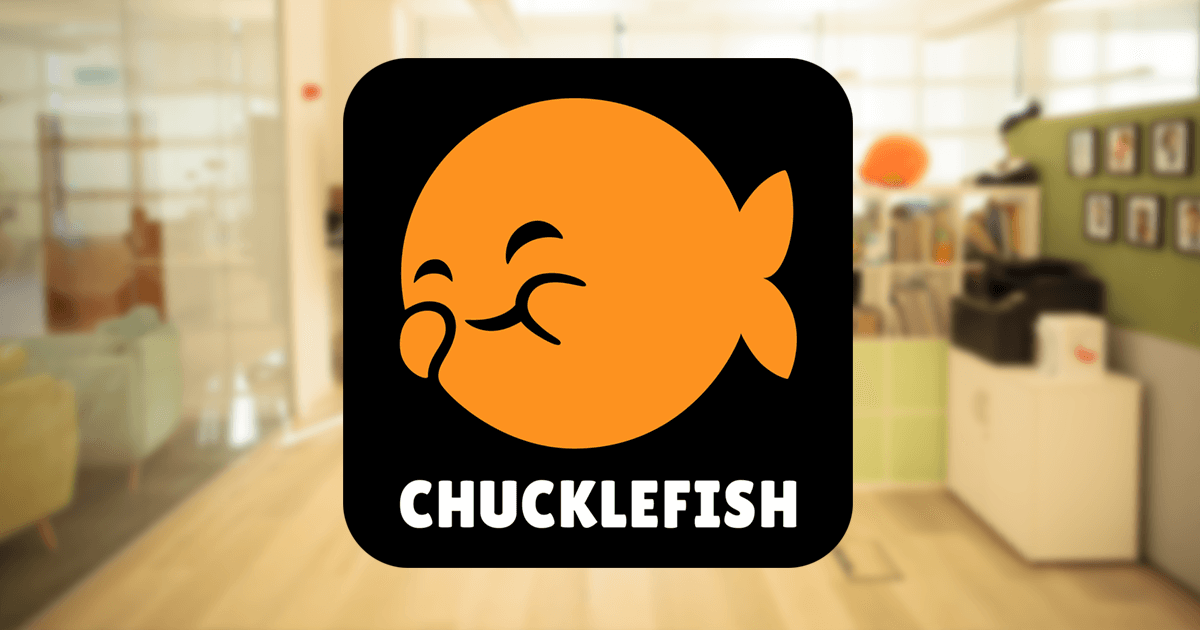 Hello farmers! As of today, Stardew Valley is now officially available on the iOS App Store. That means you can settle into your new relaxing life in the countryside, anywhere you go. Download it right here! We’ve also made a new full trailer to... 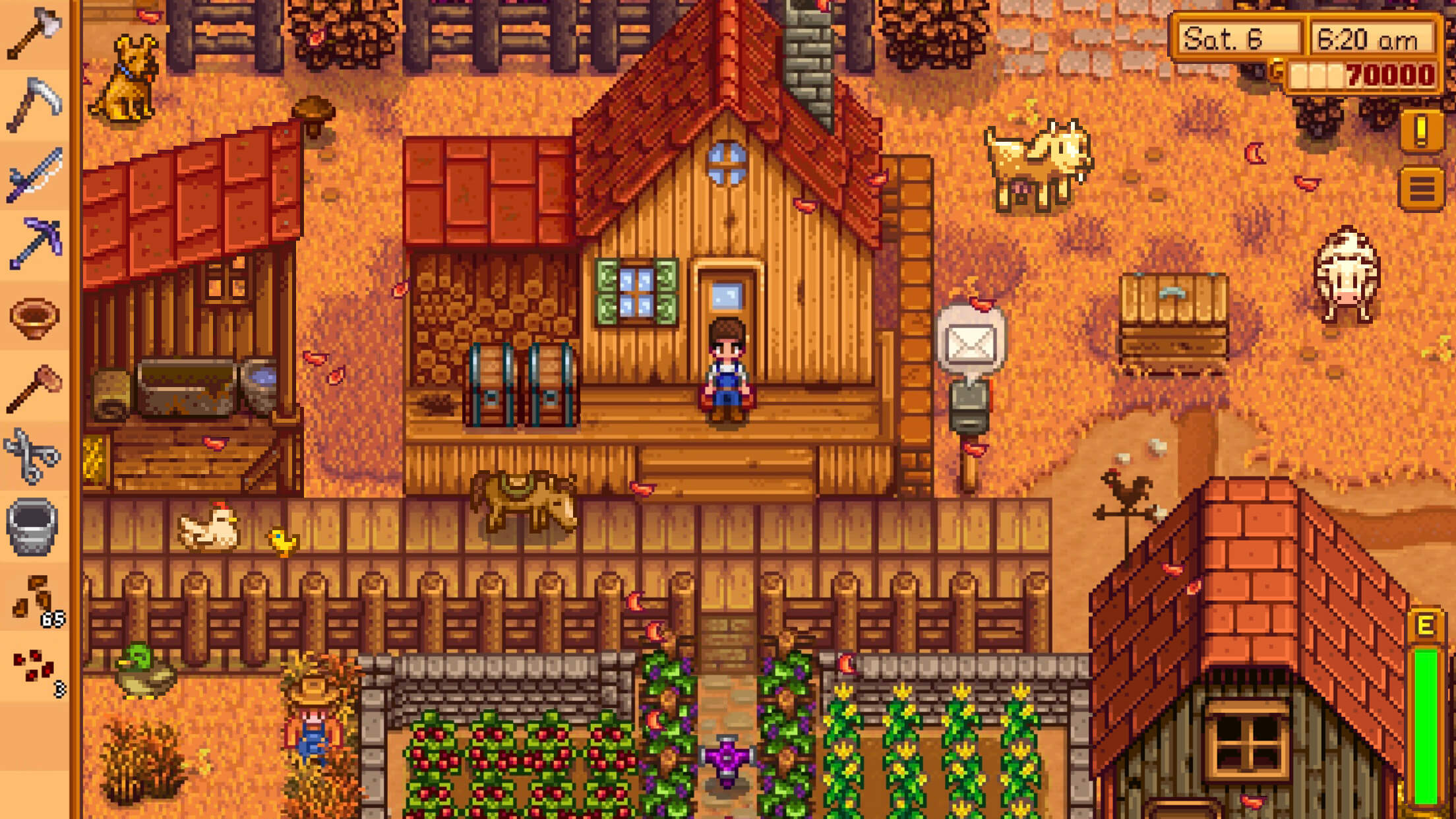 Today is Stardew Valley’s 3rd anniversary, and what better way to celebrate it than with a release date announcement? As you may have guessed from the title, ConcernedApe‘s relaxing farming RPG will be coming to the Google Play store on March 14th,...

I just happened to run across Stardew Valley on the play store front page while finding an app.

gonna be long post bc Stardew Valley is a game that conquered my heart, but my post is weird

I loved Stardew Valley on PC, put many hours into it. Had several farms, restored the community center, got grandpa’s approval, caught all the legendary fish etc. Even modded the game at some point to change portrets of the characters and other minor stuff. And then because of a bug my favorite save was deleted - the one where I played as Fou Lu from Breath of Fire 4 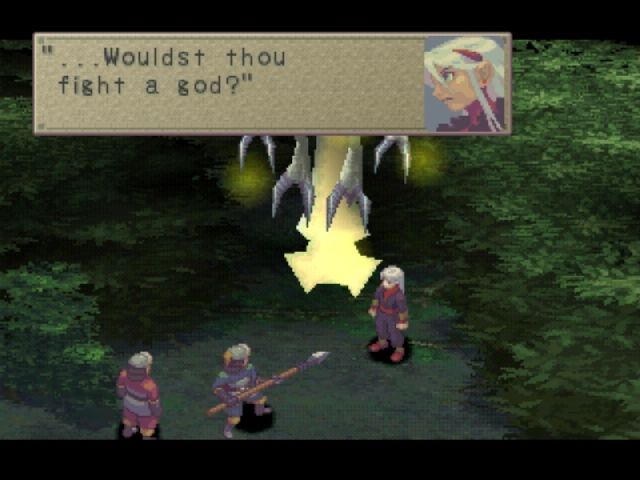 can never get enough of this guy :\ Anyway, this happened to be the save where I was going for cooking achievement, and cooking everything gets tedious in this game, so I rage quit.

Then the developer introduced multiplayer, and I played it again to share the experience with my friends. The thing is, only one of my friends played SV before, and the others kept thinking he is trying to take advantage of them when we played on their respectable farms. Like steal their crops, or take away the best loot ._. We tried to explain that it is not technically possible, but they didn’t believe. Then once when I wasn’t present they played with my experienced friend and there was some bug - the girl couldn’t do something at community center and everybody said it was my friend’s fault and he did it many hours again on purpose and didn’t tell anyone. So they stopped playing Stardew Valley at all. We still played it together for several times, but it felt weird after those strange events, and we already beat the main part of the game several times separately anyway.

So. In the light of past events the eternal absence of mulitplayer on Android seems like a good thing. That’s a plus. But I remember how immersive can this little farming world be. Do I really need to stare hours into my phone, given that it’s not good for eyesight and that I can play a superior version on PC anyway? The saves are not compatible, so I can’t play the same farm on phone on the go, and then switch back to the PC. To get somewhere, I’ll need to spend hours with this thing, again.

If the saves were compatible, it would be an instant buy.

Oh its finally out for android? I’ll have to pick it up right away, there’s so very few good mobile games.

Also I just read the reply right above mine. @joxter the saves are very much compatible, just drag and drop.

Oh its finally out for android? I’ll have to pick it up right away, there’s so very few good mobile games.

How does it hold up on Mobile compared to PC?

It runs very well but it might be hard to recommend depending on how you’re gonna play it.
If you plan to just play it on your touch screen it will most likely be fine. The controls have been changed in appropriate ways, so when you click a log it will automatically bring out your axe etc.
BUT if you’re planning to play with a bluetooth controller or something like that you won’t have a good time. Analog sticks will work and you can go about mapping attacks and stuff but all menus (including your toolbar) still have to be pressed on the touch screen.
I wanted to play it on my good old Shield Portable so I’m a bit disappointed.

TL;DR Excellent mobile game, terrible controller support. Would rather play on PC but options are nice.
For portability I prefer the Vita version.

Now I find myself craving a Stardew Valley 3D. Please Eric Barone give us what would undoubtedly be a masterpiece!