no real surprise there i think, they’ve done so before when they suddenly introduced paid loot boxes after also having promised not to do so, so it seems that where most publishers and game developers try to fix games and remove shady stuff to appease their player base, they do the opposite, and that’s in addition to the fact that they might be involved in “real” shady stuff as they’ve been accused of and even raid in connection to insider trading

that’s in addition of them releasing crappy payday 2 clones which don’t try to reinvent the wheel thinking that for whatever reason ppl will just love all their games the same way they did (do?) payday 2, such as Raid: World War 2 (anyone remember that shite?; never played it but it looked like purely a payday 2 clone set in WW2 and no one played it, lol) and their Walking Dead game (same thing, though perhaps that game is a bit more known cuz of its license) 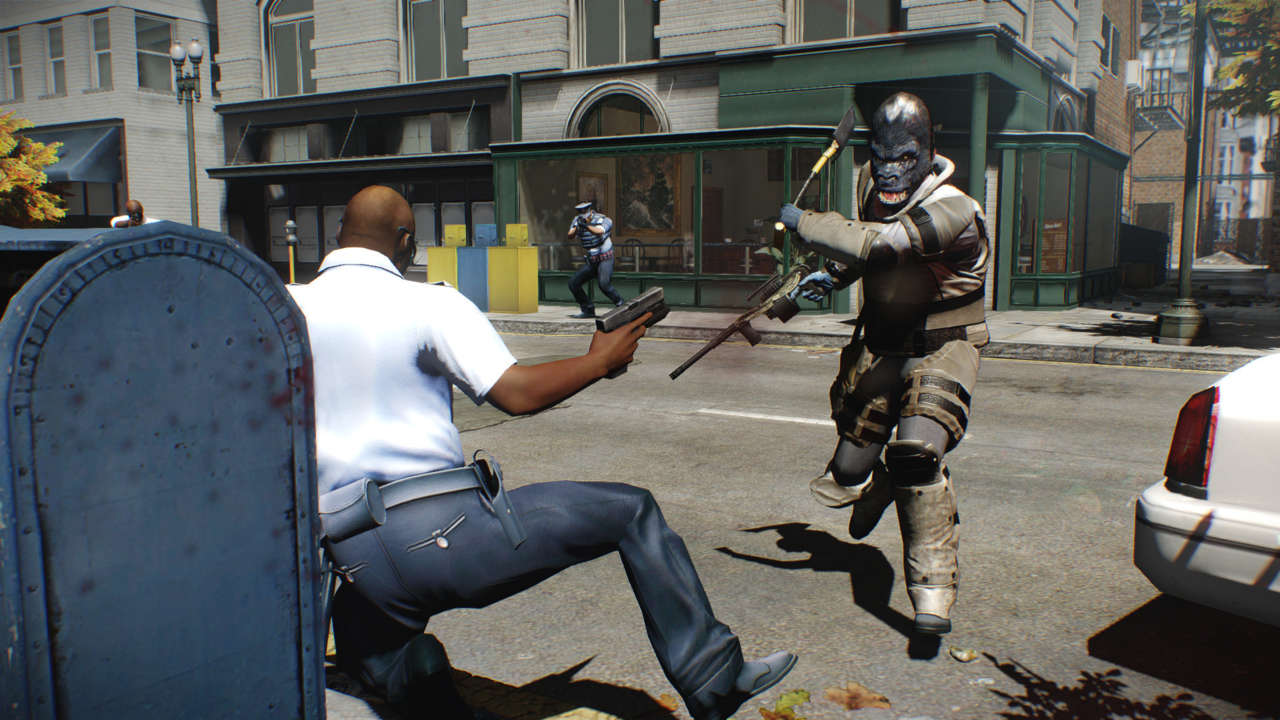 Starbreeze is going back to Payday 2 for financial security, but says it has to break the promise of forever-free DLC for Ultimate Edition purchasers.

Not quite sure how they are going to fit stuff into the storyline though.

nothing wrong with that at all; the problem is more that whoever paid $50 for “all existing and future content” will then have to again pay extra to play those new maps and whatever other content they may add

Honestly I agree, though I am a little worried about the quality of the new heists. I wish them luck though since I would like to actually see Payday 3 released and be good.

So here’s the deal with Starbreeze right now.

This is actually a good move, and I support it. As of right now, Payday is their one and only lifeline-- Payday 2 is their only hope of making bank while Payday 3 is in the works.

A few years ago, they broke down their finances like this: Payday 2, still active at the time, made about 25% of their profits. Dead by Daylight was their bigger hit for sure. They had a few other things, like publishing indie games in there. In the background of these portfolios, they were bleeding cash fast.

You may have heard about a VR device they were funding… because? Anyway, StarVR was cancelled. It was a terrible idea to begin with.

RAID: World War II was an immediate failure, and failed to gain any traction at all. They basically sank money into a sloppy Payday 2 total conversion mod. It was rushed out the door long before it was ready and didn’t offer much. The support was weak at best.

The real stinger is Overkill’s The Walking Dead. This game didn’t just BOMB. It took seven years to make, across three engines, some of which had been secured just for this game via an expensive license, then bombed. Not only did it bomb, but it did so with so many bad articles surrounding the game’s rushed we-know-it’s-crap nature of development that Skybound stepped in and pulled the IP. This not only means that the game was humiliated, but that they CANNOT SELL IT. For anyone who bought the upper tier versions of this game, they got screwed-- any hope of the game’s flawed concepts being ironed out as they followed their rather promising live service plan was dashed when the game CEASED TO EXIST.

During this time, every property they were a part of was sold off for immediate cashflow. This includes Dead by Daylight. They were acting as a publisher as well; System Shock 3 and Psychonauts 2 would have been welcome additions. It seems that both of those games have gone their separate ways, as I know OtherSide has purchased the rights while Double Fine is now a part of Xbox Game Studios.

There’s one big connection here: Starbreeze is completely broke. They have nothing they can possibly put together for the near future. They’re not breaking this promise on Payday content because they want to fatten their wallets-- they’re doing it because their wallets are thinned out from malnutrition.

If you ask me, I personally think it’s too little too late, and that Starbreeze is going down. Still, I’m hoping for the best.