It’s a multiplayer focused game which was revamped in recent years.

Put your mastery of the blaster, lightsaber, and the Force to the test online and offline in STAR WARS™ Battlefront™ II: Celebration Edition 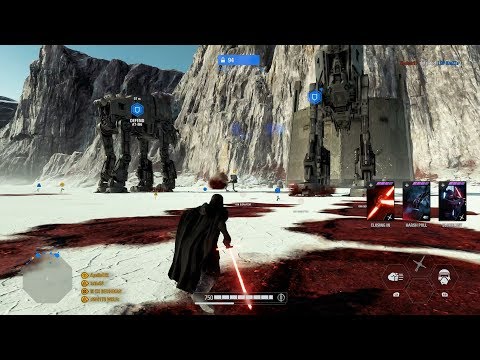 Note:
If you take a free copy of the Star Wars Battlefront 2 from the Epic Games Store, you will no longer be able to play the Steam version of the game:

Can't run the game anymore from Steam after linking Epic with Origin. FIXED...

wtf is going on? Edit FIXED WITH ORIGIN CLIENT UPDATE

Next game will be Galactic Civilzations 3. 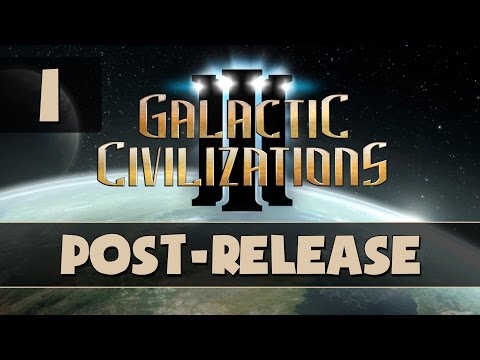 wasn’t BF2 the one that included a campaign ?

Yes but it’s mostly a multiplayer game since the campaign is pretty short, just like your average Call of Duty game.

this will definitely make their system crash again, pretty surprised it hasn’t already 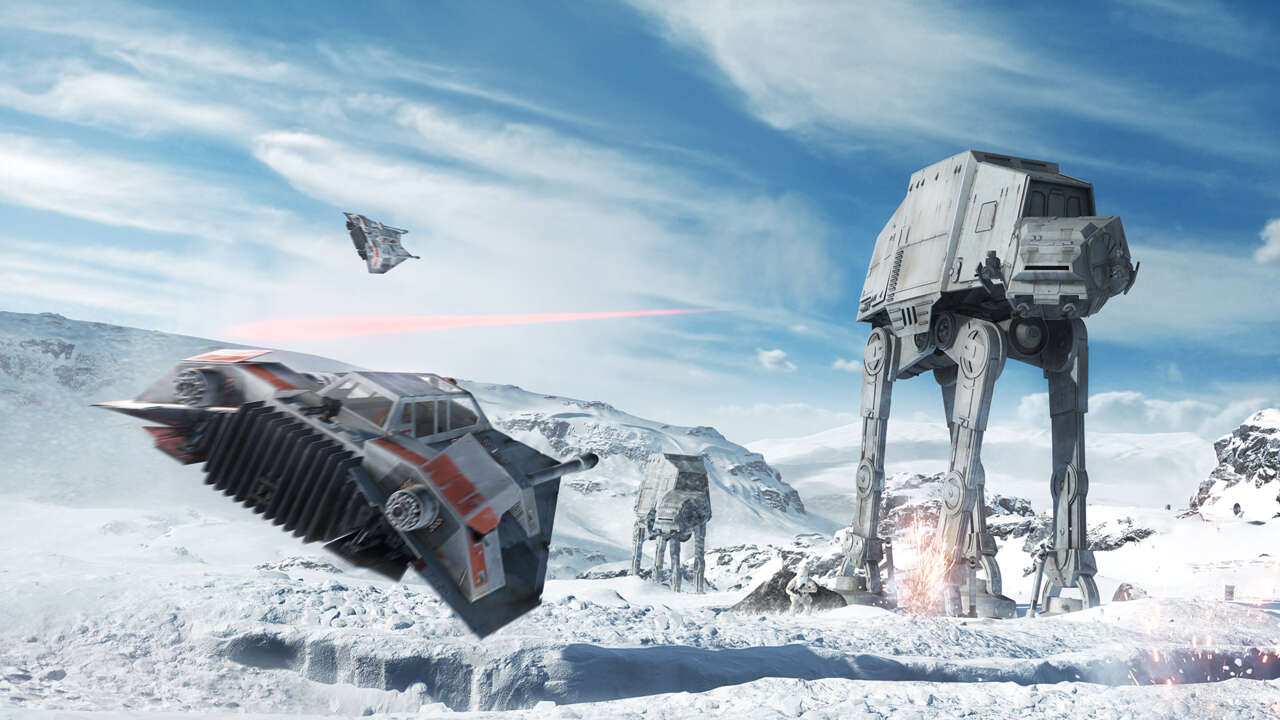 Star Wars: Battlefront 2 Runs Into Errors On PC After Huge Spike In Players

EA says an "incredible" number of people have joined the Battlefront community after the free promotion started.

gee, i wonder if it was possible to predict a temporary influx of users, when something was free

- guessing there existed 0 prior samples of something like this

first-time ever actually, never happened before

I think Tom Cruise’s COVID Robocops were even called in and saved the day.