Spongebob and Other Nickelodeon Properties Now Under THQ [again, sorta]

Now, you might be wondering why I would care so much about licensed TV show games… but there’s a lot to love about the old Spongebob platformers. I’d given up hope of it ever returning, since it was a licensed game and THQ was dead. Somehow, THQ Nordic brought everything back together.

While it’s just speculation, Heavy Iron (the original developers) may be working on a remaster as well. 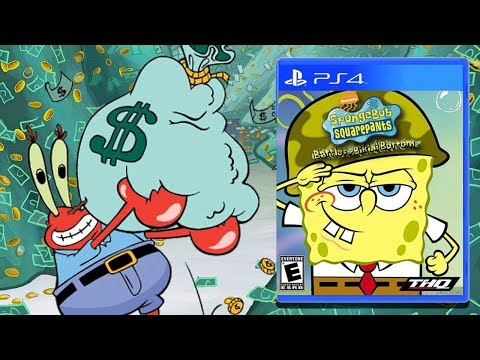 In the vain attempt of turning this into a discussion, any licensed games you’re looking forward to returning? There’s quite a few Xbox-era titles that are still sitting somewhere in an endless legal abyss.

i wonder if in attempts to get every original thq property back and more they “copy” them so much they go bankrupt too ?

Heck I wouldn’t mind a Shadow of Mordor mod that replaces Tallion with a space marine… At this point I would take anything that remotely resembled the original concept for Space marine (or a spiritual successor to the good/okay shooter that was space marine).

Ah that would be awesome. I love battle for bikini bottom, its such a great game. I would like a new Jak and Daxter game they are great games.

@Gnuffi It’s a fairly new company by a Swedish entrepreneur. I honestly have no clue what their plan is, it’s like a diehard THQ fan decided to just buy up everything. I’m actually happy that they bought Deep Silver, as I felt that the company was completely mishandling their THQ IPs. It also brings Volition and Red Faction back together under one label.

They’re probably going to have some trouble buying SEGA, though… I’d imagine it would play out somewhat like this: 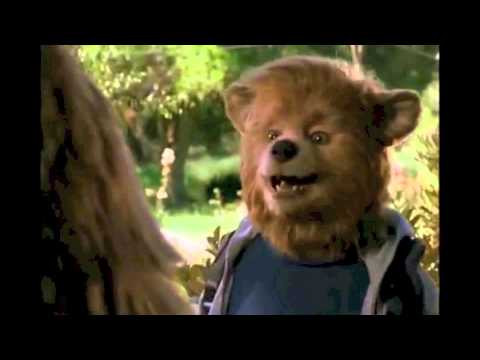