So like @onLooSe, who is getting used to commentary gameplay for his Dead Cells runs, I too am experimenting with commentary gameplay. In my case, Spelunky. Of course he just posted a spoiler-filled run that has a bit more skill than mine that took a bit of luck.

I just recorded my very first Spelunky video after getting my new computer and thus a new profile (no cloud save), and I thought what better time to start practicing commentary gameplay. This video covers the tutorial from the beginning to 3 different run attempts, all ended prematurely. I didn’t bother covering up any spoilers as I played because the game has been around long enough.

The video is 1080p output 60 FPS, but YT is taking its sweet time processing, so only quality right now available seems to be 360p… 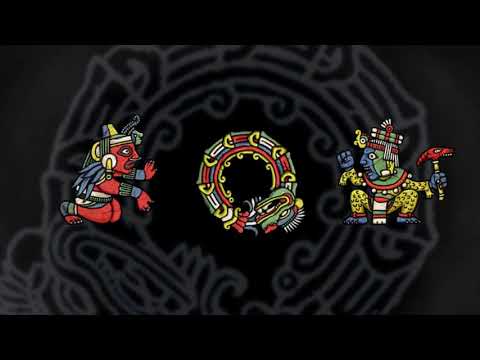 Of course I lose track of what I am saying and what my hands are doing a lot. I think I am trying to say something, and what’s on the screen instantly makes me stop talking and focus.

This is not a great quality video, I watched the video after the recording was done and I see quite a lot of blurry sections. Please let me know (if you happen to watch the video), what you think about the video quality or my commentary and let me know where I can improve.

I would love to do this more, especially if there will actually be people watching. But I love playing this game anyway. I hope to hear from folks here.

I was just chatting with onLooSe b/c my video quality is so poor. I realized that the recorder had a default bitrate of 2500… so sorry about that. I wish I had caught it, new computer and I just wasn’t paying attention… Next video will definitely be higher quality.

Dark levels have a chance to spawn only if it took you more than 20.9 seconds on the previous level… though it can’t happen in ice caves.

omg that voice, lol, nice voice dude, great for vids obviously, but totally unexpected after having yr avatar dictate my mental image of u in front of me for so long, lol

The video finished processing at 1080p, I can definitely see where motion artifact is a serious problem. so I upped my bitrate to 15k from 2.5k which is apparently standard settings for streaming, so I promise the next video will be better.

@M00, I guess I just can’t get used to my own voice on video either… I think I got progressively squeaky as I played, due to the more intense nature of the game… lol…

I think I got progressively squeaky as I played, due to the more intense nature of the game… lol…

I don’t know dude, i hope i find time to actually watch the vid tomorrow or the day after, cuz i have shit to do tomorrow, so i haven’t witnessed any squeakyness yet, i was just rly surprised how deep and mature yr voice was, lol, and it’s a rly good “audio” or “radio” voice, i think everyone can agree on that

it’s a rly good “audio” or “radio” voice, i think everyone can agree on that

I agree and i subscribed. I don’t have the time to really watch it all…Maybe later.

Nice surprise, I liked your commentary a lot! Audio quality is really good, what kind of mic are you using?

Thank you so much! I use a Blue Yeti, it’s by far the best mic quality that I have used for any kind of voice recording.

I made a second video, my video quality is a lot better, though the same cannot be said of my skill. This is me trying to be greedy even after I made a mental note not to do it. It’s Spelunky, where anything goes… 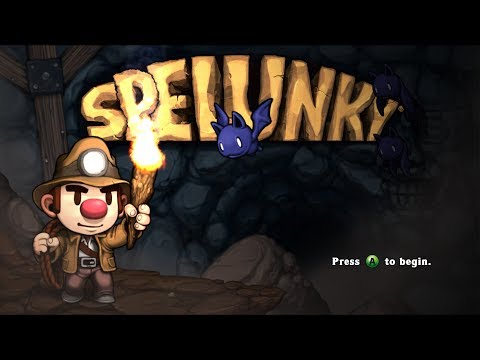 The video quality seems fixed on this second video. The audio quality is great in both of the videos. As everyone else has said, you have a great voice for this. It was exciting to me just to here your voice because now I have a voice to go along with your avatar

instead of a web image, since I am starting to make more content.

Hopefully people will get used to it.

Just make sure you still have the “Best Hair”…

I miss @DanosaurJr, @Punkster, @m0n0 and @GanbaRANGER ! And, i am sure, others. Finally got @Elocin30 back and @nebula7 sti cks her head in every once in a while! 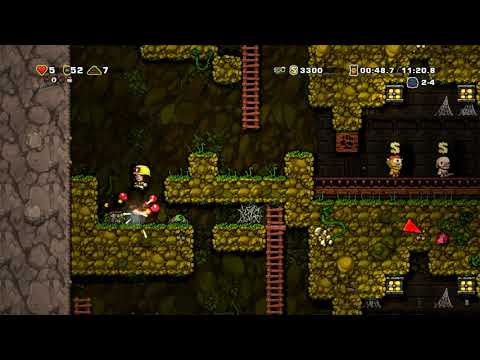 Got a decent run here, this is episode 5…

Episode 3 my voice wasn’t recorded. Episode 4 was yesterday’s daily plus some speedrun attempts, all miserable failure… So I won’t share with you here.