Spacelords: An F2P Reboot of Raiders of the Broken Planet

Just ran into this announcement in my feed: 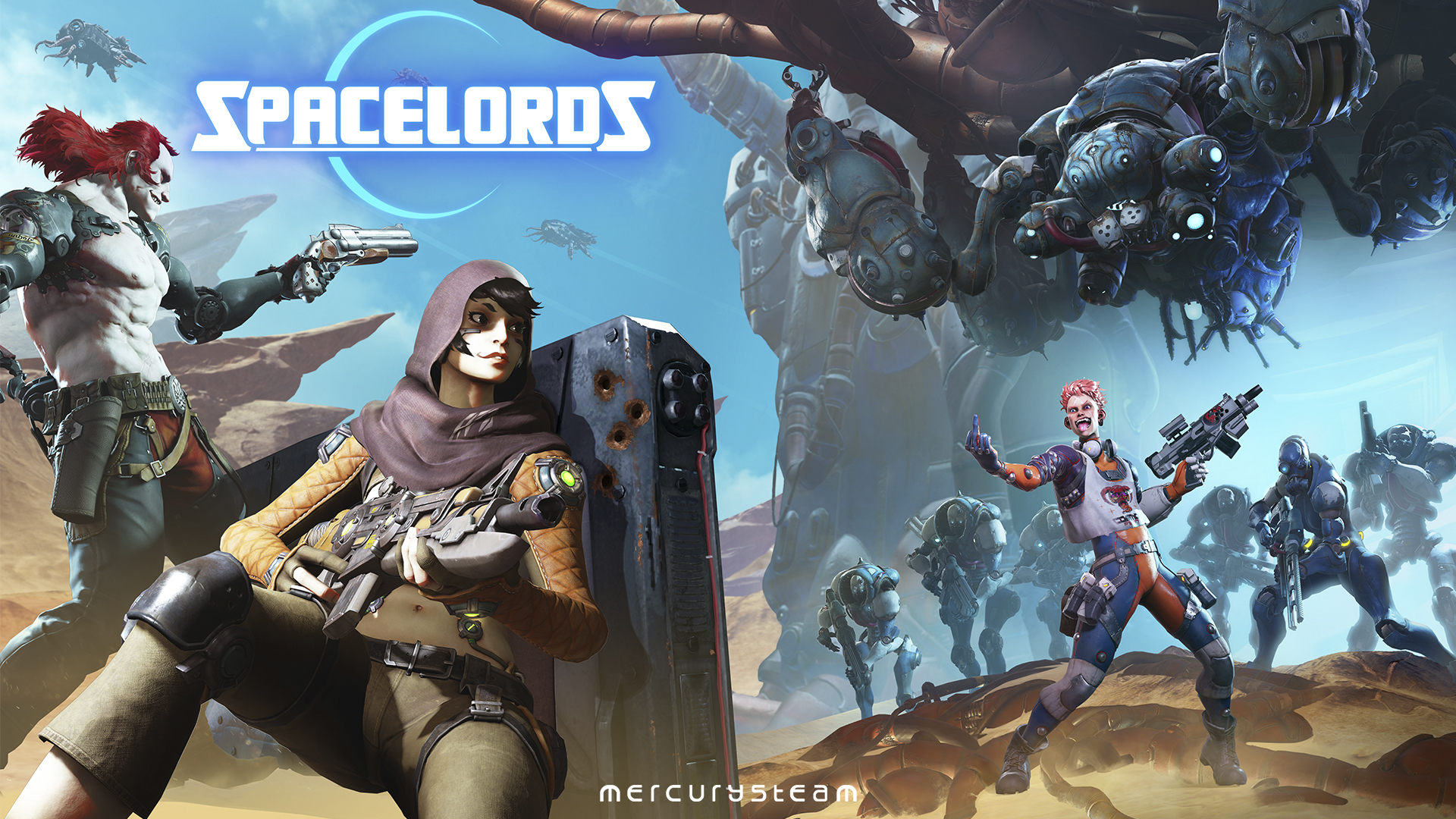 Spacelords - Raiders of the Broken Planet Reborn as Spacelords, a Free to...

Looks like Raiders of the Broken Planet is undergoing a massive overhaul on August 23. The game will re-launch as Spacelords, a free-to-play game with one new campaign that will finish the first few seasons’ storyline (in addition to previous campaigns, of course).

MercurySteam is stressing that, rather than a large update, this is essentially a new game built on the foundation of Raiders, aiming to fix its business model issues and get another go. It was panned critically for a lack of content and interest, and they’re hoping to remedy this with a second go.

The name-change, of course, is probably the change that sticks out the most, and MercurySteam explained in their announcement that this will reflect the expanding scope of the game. Previously, the only faction of note was the “Raiders of the Broken Planet.” Now, they want to build on the universe they created by exploring other factions, including several invading Earth factions and more info on the Antagonists. This could be a hint at new campaigns following a different set of characters, potentially ones that will battle the original cast.

I got to beta-test the original release of Raiders, and while the lack of content was certainly an issue, I definitely enjoyed my time with it. I just couldn’t get a party of interested players, so I never got as far as I did with the other PvE games I was playing at the time. With Warframe, Killing Floor 2, and Payday 2, it was definitely a crowded market they didn’t really have any competition with, but I have a feeling that Spacelords in its current state may fare better. I suppose we’ll find out next month.

The game plays as a primarily PvE based campaign style game, pitting four Raiders players as various hero-ish characters on a linear mission. It plays as a shooter-brawler hyrbid, with each character having a diverse set of skills and weaponry specific to that character. Aside from the mission’s own difficulty, they will be pit against one “antagonist,” a player-controlled character that aims to upset the match and stop the team from achieving their objective-- usually done by attacking the team head-on. It’s quite an interesting title, if a bit gimmicky, and definitely feels like at least an upper-tier AA title in production value. Everything runs on the MercurySteam engine, an in-house engine used in their previous titles (Castlevania Lords of Shadow, etc.) now upgraded with physically based rendering and other fancy next-gen lighting things. It runs smoothly on just about anything and handles well in-game, and of the game’s many issues, very few of them are from a technical standpoint.

Yea, it was in my feed too in several places…

“MercurySteam is committed to reward those players who have previously purchased one or more campaigns with exclusive, top-quality game content that won’t be available to anyone else. The studio will announce the exact nature of these rewards in the coming days.”

OP updated with a [details] tab examining the Metacritic page. I guess it kinda backs my point…? I dunno. Maybe it was a waste of time.