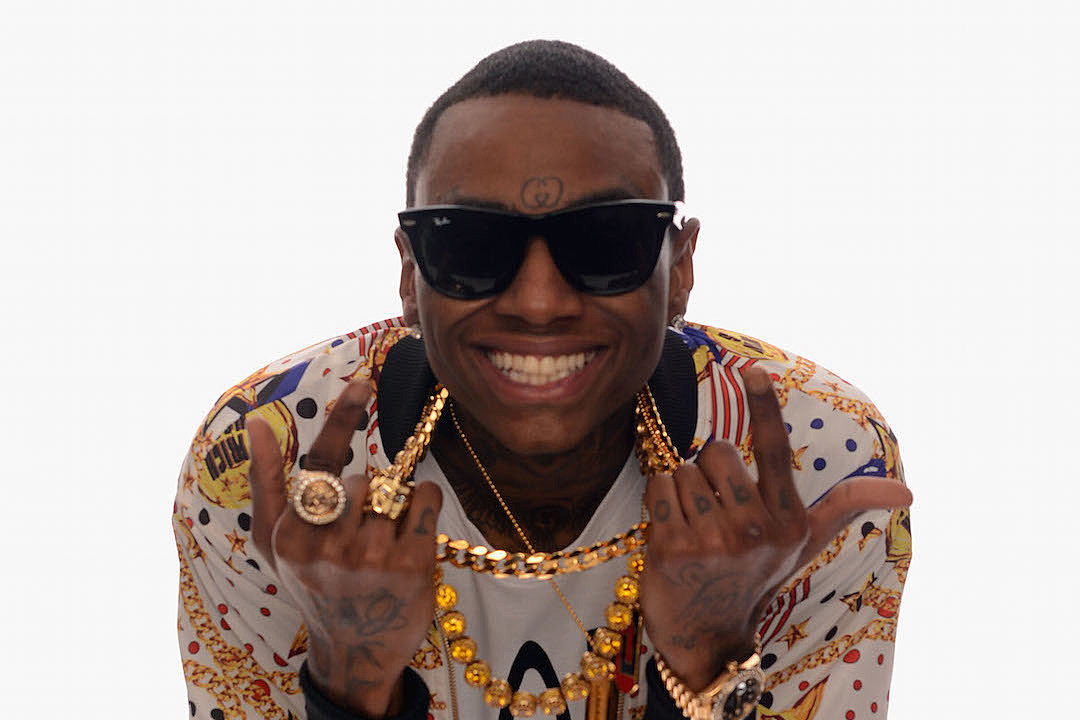 Given how long the debacle that is Soulja Boys foray into the console market has preceded, I am surprised that the topic hasn’t came up all that frequently. For well over a month now his entrepreneurial debut has made headlines, BUT for all the wrong reasons (subjectively wrong, technically right, ahhh never mind). It seems like every couple of days he is back in the news, attacking critics with homophobic slurs, shilling his self-branded knock off electronics, piracy via ROMs, and scamming fans/fools into donating money to him in order to take part in a giveaway. Obviously this is a very bad, illegal even, but I am curious about your thoughts and opinions on the matter. Rant, rave and/or meme my fellow Chronies. GIFs are appreciated, not expected… and as always, have a phenomenal morning/day/night! 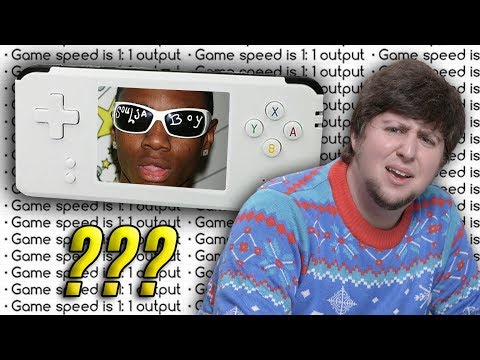 That’s all I have to say about that.

Spawn Wave (YouTube channel) found the exact consoles on some other website and found it is a cheap Chinese emulator. Includes a bunch of old games, lots from Nintendo. Only thing is, it sucks ass at playing anything but PS2 games. Additionally, contrary to the advertisement pictures, it does not come with the new Tomb Raider. There’s a specific term for what he’s doing. 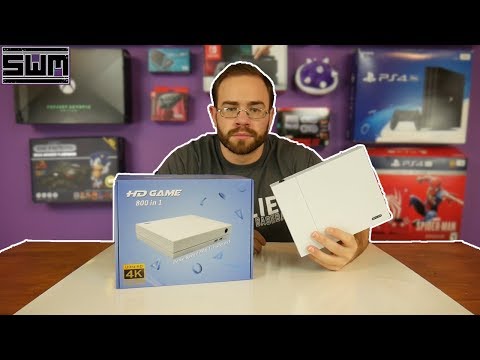 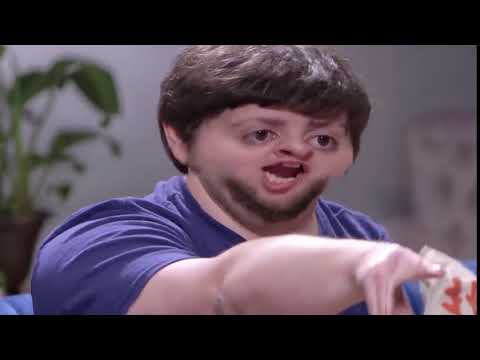 don’t ever forget the souljaboard

Instead of buying a console you could always pay him $200 to record a message for your friends.https://www.cameo.com/souljaboy

Now this reminds me of this video 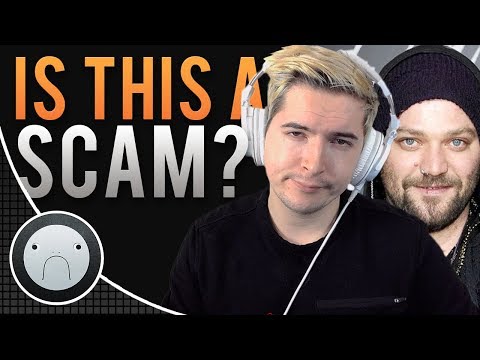 I feel like I’m an alien on this planet, do people really pay for this kind of stuff?

yo, itsyaboy … better known as …

I feel like I’m an alien on this planet, do people really pay for this kind of stuff?

In my country there’s this ‘rapper’ who also does videos for money, but if friends buy it, its more like a prank gift. 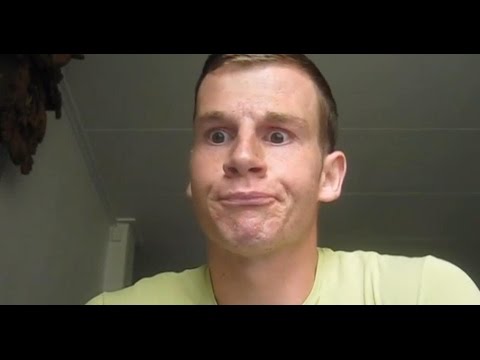