Something I Noticed About the Art for Vanquish

The gun the character is holding is the M-55 Argus from Mass Effect 3.
The art used:

Not really trying saying anything about Chrono or Platinum, just wanted to point it out.

It surely doesn’t say anything about Chrono cuz that wallpaper is present online from before. 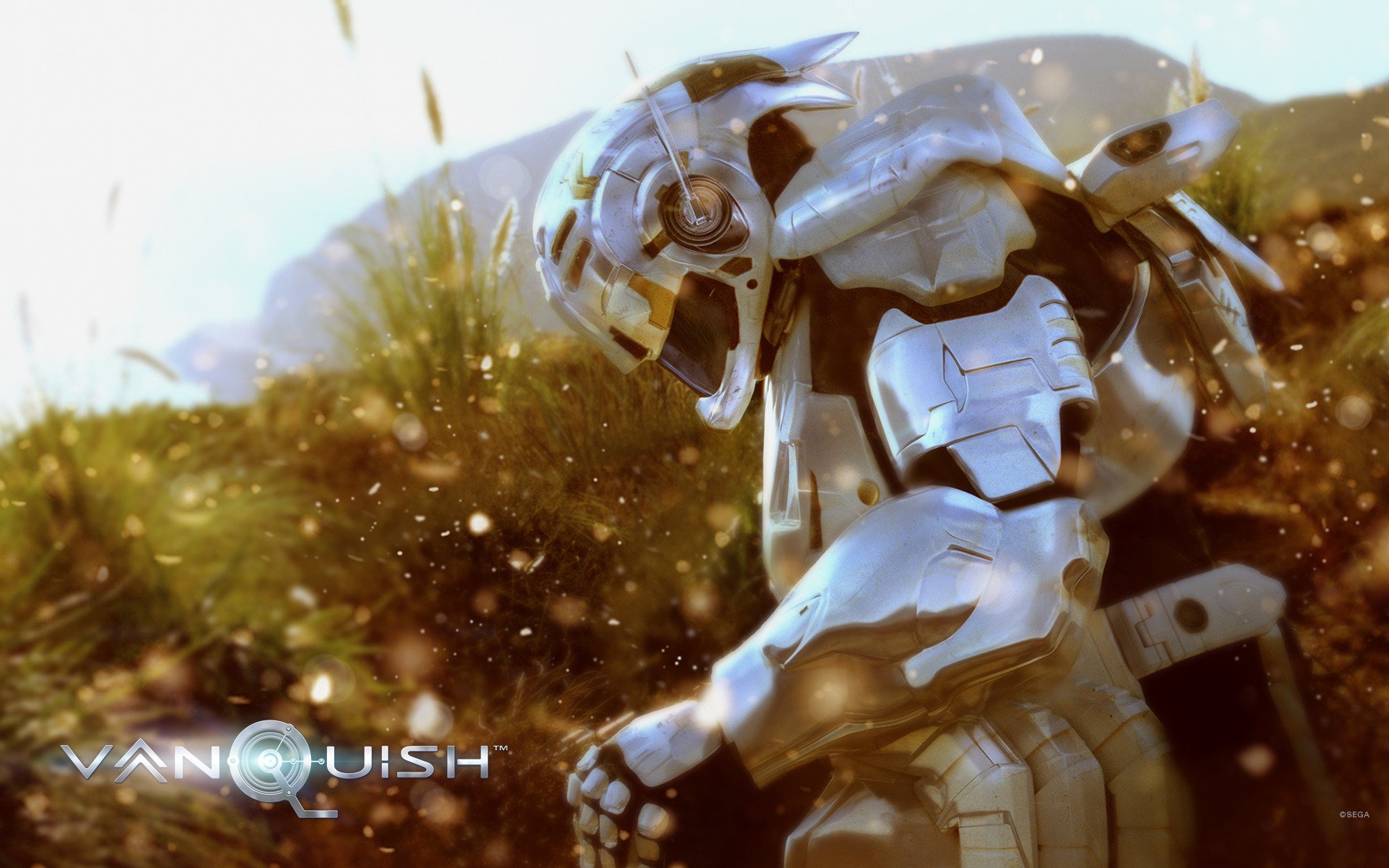 This is actually pretty crazy. Saw your post and went on an online search to see if anyone had noticed the same thing and I came up with… nothing. Cool!

what’s “weird” tho is why they didn’t just use the regular Vanquish assault rifle tho, since it looks fine

Actually, the artwork on the page bothered me quite a bit. Part of Vanquish’s badass design is the weapons-- everything is built into your DARPA suit and folds out in an animation that’s usually less than a second. My point being, it’s all a part of the suit.

By having an extremely visible stock and being clearly detatched, it completely kills the aesthetic. If it’s fan-art rather than an official poster, that would make a lot more sense. I didn’t recognize the gun (I’d probably only ever recognize the Claymore, Katana, Avenger, or Predator) but it makes a lot more sense if it was outright taken from Mass Effect.

Now that you’ve pointed it out, though… what were they thinking? The M55 in the same Mass Effect font really sticks out, especially with the sort of “field-tested” look that Mass Effect weapons tend to have outside the starting lineup. Even ignoring the original artwork design, the Argus has a giant “M55” in the typical Mass Effect font on its side.

Some very minimal digging (it was literally at the top of the Steam Community hub, right above somebody reposting it for easy likes) and I found the image. It’s a DeviantArt upload by lonefirewarrior, made with GMod and Photoshop as concept art for a sequel. Good artwork otherwise, but hooboy does that gun model bother me. It’s like when somebody told me there’s NPC health bars on the cover of Dead Rising-- I just can’t unsee it!

Vanquish 2 by lonefirewarrior on DeviantArt

Chrono should probably give credit to the artists if they’re gonna use fan art.