plenty of people are like that, Roger moore waltzed into the wrong audition room and ended up being the most famous spy in the world, just because they didn’t want it doesn’t make them any less Iconic.

oh not saying he would make a good full length film, at all, quite the contrary really, but he WOULD have done it xD who would say no to 2 quidrillion disney bucks? xD

Definitely iconic nothing against that buuuuuut

I think the difference with Harrison Ford is that he, from what I understand, doesn’t really like acting that much (the creativity, yes, everything else, no) which is why it’s so bizarre that he is a number of the most iconic characters in movie history

He’s not that great an actor though is he…he’s had some great roles, but most of the time he’s playing a variation of himself.

If I got the wrong bond sorry xD I didn’t even google it.

and Im sure it happens a lot but no one has the balls to say “I don’t like being so famous” because people (like me) say “well f**k you then give me that job, I may not be as beautiful but I can say “push it chewy!””

However, I would say “Punch It” and they’d kick you both to the curb and pick me.

I would say “fire the gravitational warp drive chewmeister”

#JarJar is a Sith Lord

-a matter of perspective

-a matter of followers

y but no that’s actually where Mr. Lucas was going with it man, as far as i understand

Next time we see him he’ll appear in ready player 1 as the god of all fanfics.

Pretty sure Homer is the god of all fanfic 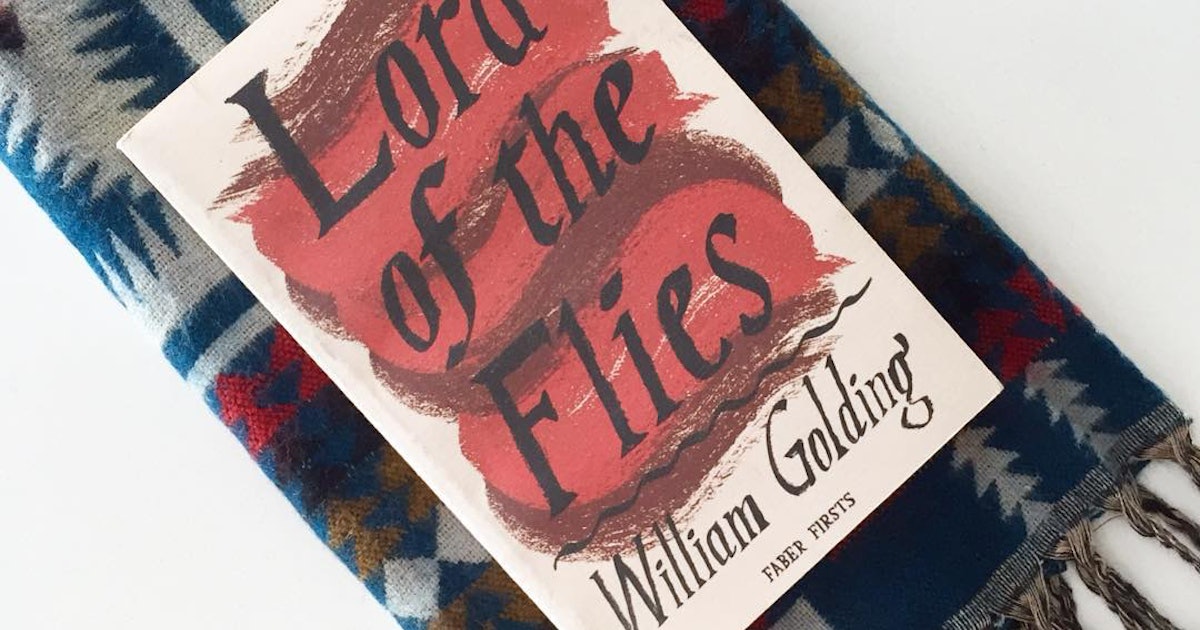 11 Classics That Are Secretly Fanfiction

Is there any subject out there more divisive than fanfiction? Yes, but writing fanfiction is still pretty polarizing. On one side, you've got people who enjoy writing and reading about characters they know and love in inventive new scenarios. And on…

Shakespeare is on the list twice because most of his work was fanfic, he was even into RPF (Real Person Fic), all those monarchy plays.