Poor boy without a Switch here. So I just caught the new Smash reveal.
Well, I don’t hate the franchise really, just indifferent to it mostly. Perhaps I’ll check out the games one day, they seem interesting. But he/she seems cool to play as.
Hey, look at least they add some neat Mii costumes including one from Cuphead, another indie game that is given love.
Overall, it’s alright. I’m more excited toward the salt from anti FE ppl though. 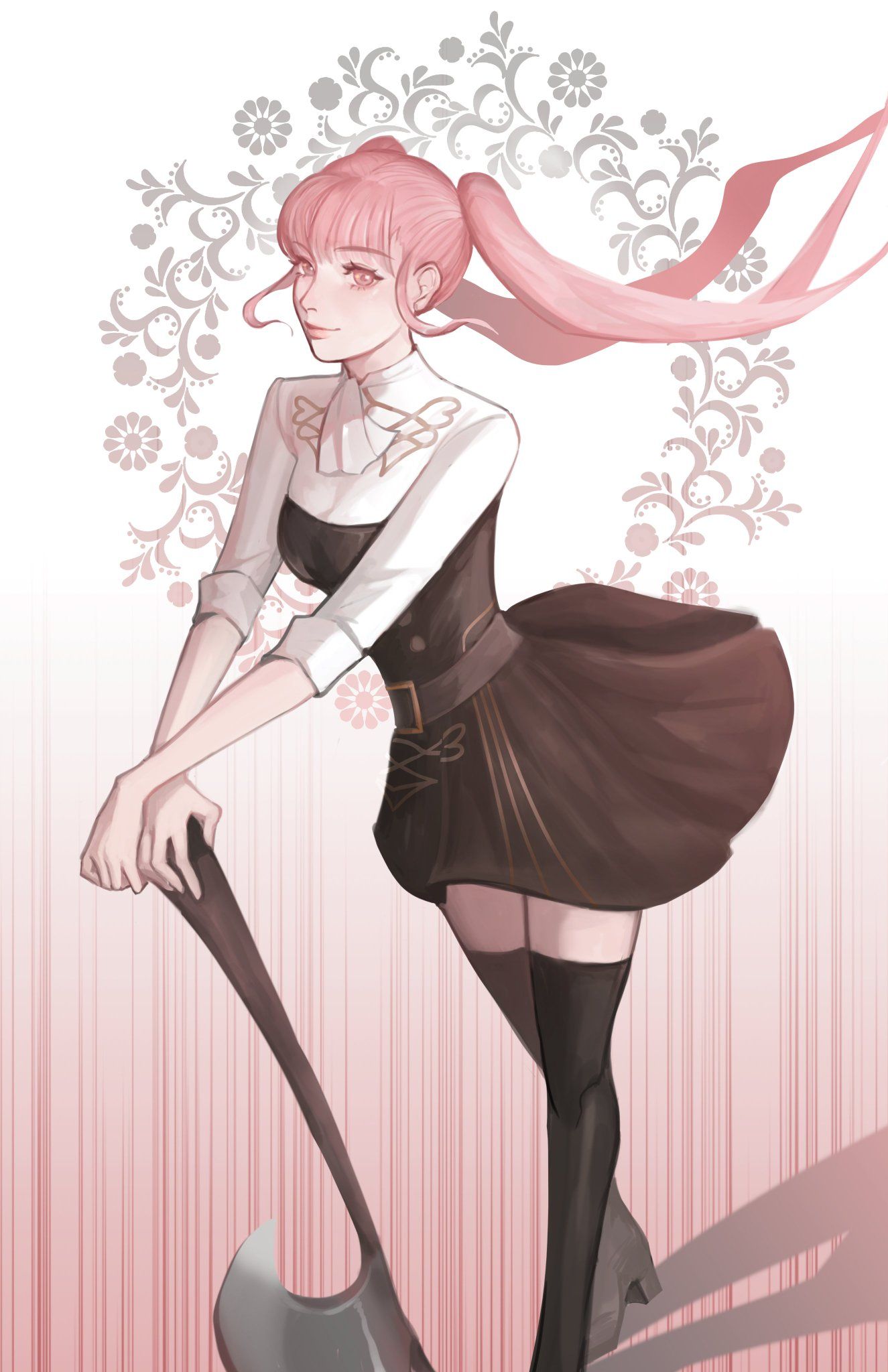 Who did they add? I know a lot of people were speculating Sora from KH but I knew that was impossible. Who did it end up being?

Oh, thanks. I mean Fire Emblem is great so I don’t mind, but they sure do have a lot of 'em by now.