I am in no way affilitated with the modders of skyrim coop. I know there have been many said mods but never really worked out

However, this one looks promising.
This is the live to do list - almost finishing 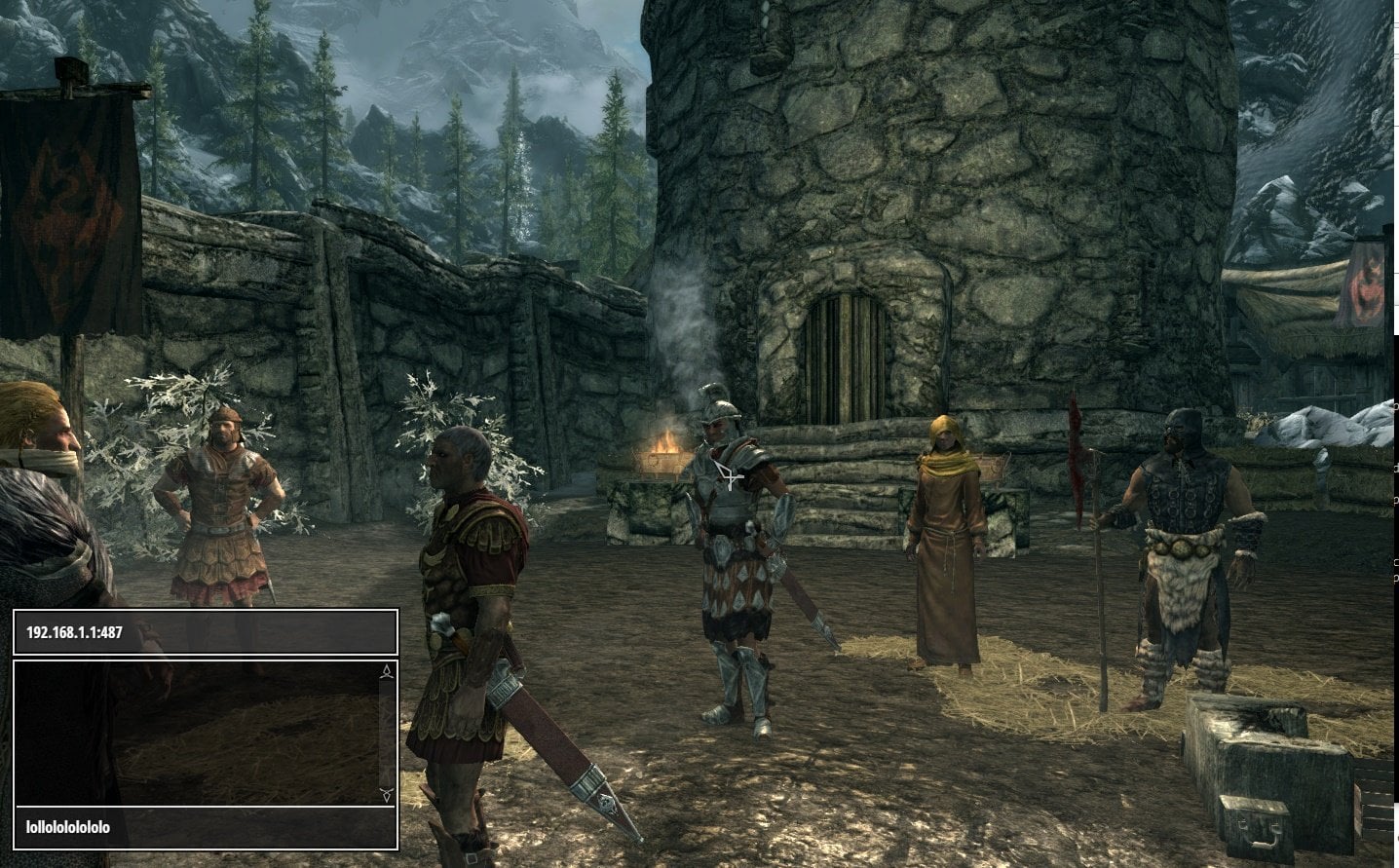 and the modders regularly post update videos so you can see the progress.
https://www.youtube.com/user/rockhowse/videos

ETA would be 2018 but no confirmed date as of yet. but i’m sure it’s near the corner.
skyrim coop can be such a fun and recreational game, to explore the world and once again relive the silly youtube videos and or memes of skyrim xD

Skyrim Together is not dead. We’re actually quite pleased that Bethesda gave us a greenlight to release it anywhere else but Steam (which we would’ve liked but oh well), given the terms that we provide our service for free (which we will). We will continue to develop the mod and work on an alternative for Steam API, which yamashi already has in the works.

r/SkyrimTogether - Regarding Bethesda and Steam release

Woowww, I did not know this was a thing. Looks pretty cool, I’ve gotta keep an eye on it. Thanks for the post