Should I get Monster Hunter World and Black Desert?

Now that Steam Sales are coming to an end, I was wondering to get two games, sort of MMO types: Black Desert and Monster Hunter World.
I have a friend that wants to play them with me, but I am not sure if I am going to enjoy them as well.

I tried a little Monster Hunter 4 on 3ds but did not get into it. But looking at gameplays the world in this pc version looks gorgeus and very inmersive. I like open worlds like Breath of the Wild, The witcher 3 and so on, and always wanted to at least try a mmo type of game (I downloaded Dauntless to get a feel of a game with similar gameplay mechanics, but maybe they arent that similar).

Now with Black Desert, is very cheap and it does looks stunning as well, with an enormous world. But there are things which I dislike in mmos: people constantly running around breaking the inmersion in the world, the giant chat window, overly complicated mecanics and interfaces full of things and timers.
The question is to people that played these games. Are these games worth it?

I’ve been playing BDO for a few years. I honestly still dont understand like 50% of it. I play with world chat pretty much off. I enjoy it mainly because u can automate a lot of stuff. So lets say I want run my character to another town to sell off some goods and level trading while leveling up some horses. So I hitch 4 horses to a wagon, load up on trade stuff and just let the auto pathing take my guy there. As a busy adult, this frees me up to vacuum a room while still technically playing.

Oddly enough my hubs and I both have this game, play at the same time but always are doing different things so we never “play together”. I’m usually chopping logs while hes chasing down weird obscure quests to get more energy. I really like it because I can make my characters nice hefty women. Its nice looking at a full figured beast wrecking everything yet still quite nimble

Honestly watch a few vids about gameplay etc because this one is really an acquired taste.

BDO had a free to play period some time ago and I gave it a shot. I’ve played several MMOs and still couldn’t understand it. Lost interest. If you have a friend who’s a long time player and can help you… Sure, I guess. I find it to be pretty generic overall.

I’m currently playing Elder Scrolls Online and it blew my mind, especilly since I don’t like Skyrim.

I’d recommend checking that out if your other alternatives don’t pan out.

Cheers and have fun!

I owned BDO English for a while, stopped playing it. I also played the Korean version extensively upon release via alpha, beta and final release forms.

It has some…perks, but be warned. It is the typical MMO just really pretty. It also has the same ping related issue it had since its release apparently. Meaning if your ping is even slightly high, your performance tanks and your character takes on a physical change until the ping is better. If you’re looking for an MMO, F2P after buying, I’d say trying The Elder Scrolls Online or if you are looking for great MMOs and would be willing to pay subs, check out Final Fantasy A Realm Reborn. Far greater MMOs in my opinion.

Monster Hunter: World is a lot different and I would say is better, and definitely worth getting on a good sale. 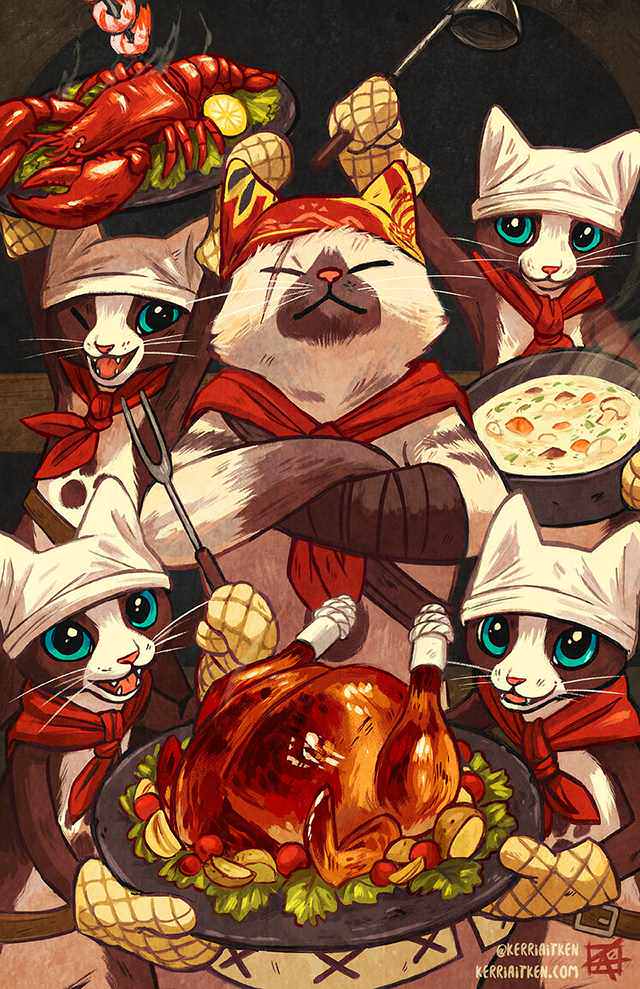 I would get that instead.

Thanks for the comment. Now that you mention it, I have Elder Scrolls Online bought since years ago, but didn’t play it. Maybe I should try it over Black Desert, I guess with a huge backlog forgetting games I bought can happen xD

I ended getting MHW in the end to play with my friend, and I remember buying Elder Scrolls in the past, so after being reccomended I should try it before moving to other games. Thanks for the input!