Shenmue I & II Coming to Steam

Exciting news! They are getting a release on Steam!

I am very excited, though I hope they are done well! Hopefully they learn from the recent Chrono Trigger release lesson!

Sega has been decent with ports in the past (except Crazy Taxi and I’ll never forgive them for that) so it should turn out alright.

Yeah thankfully it’s not a Squeenix title, but we’ll have to see.
Hope this indicates they intend to release the 3rd one for PC as well, whenever that ends up finished.

I’ve never played them so I look forward to it.

Are they being remastered or as they were in 2000 on?

I’ve never played them so I look forward to it.

Definitely something to look forward to.

I am not sure? I think they picked up and abandoned ship too many times in the last 15 years that I have little hopes of the third game ever coming through. But we can still hope!

I think the 3rd one was intended to be a PlayStation exclusive was it not?

They launched the idea in their press conference at E3 and told everyone it was on Kick Starter, then after it was backed Sony either put funding towards it, bought it or something like that, I don’t recall now.

The PC version will also feature a new interface and controls, plus both English and Japanese voiceovers.

According to this #3 will be out this year.

Even more reason to get excited.

“Shenmue 3 is of course coming to the PC as well, in case there was any doubt: Shibuya dropped some new screens and recommitted to a 2018 release earlier this year.” - PC Gamer article.

Lol, sorry Maoskiskiskiskiski. I saw you typing, I didn’t expect you to be typing about the EXACT same thing but with a screen shot.

Kind of dumb of me, really.

EDIT: Delenn certainly put an end to our speculation.

It’s all good, we all went digging after Delenn posted the article, so of course we saw the same things.

Well we can still speculate I’m sure, with this developer and this franchise in particular just because something’s been said does not necessarily reflect the future to come. Even the wildest of speculations might very well end up being correct and since it’s mostly for fun anyway, go right ahead.

This title makes me a bit nervous… 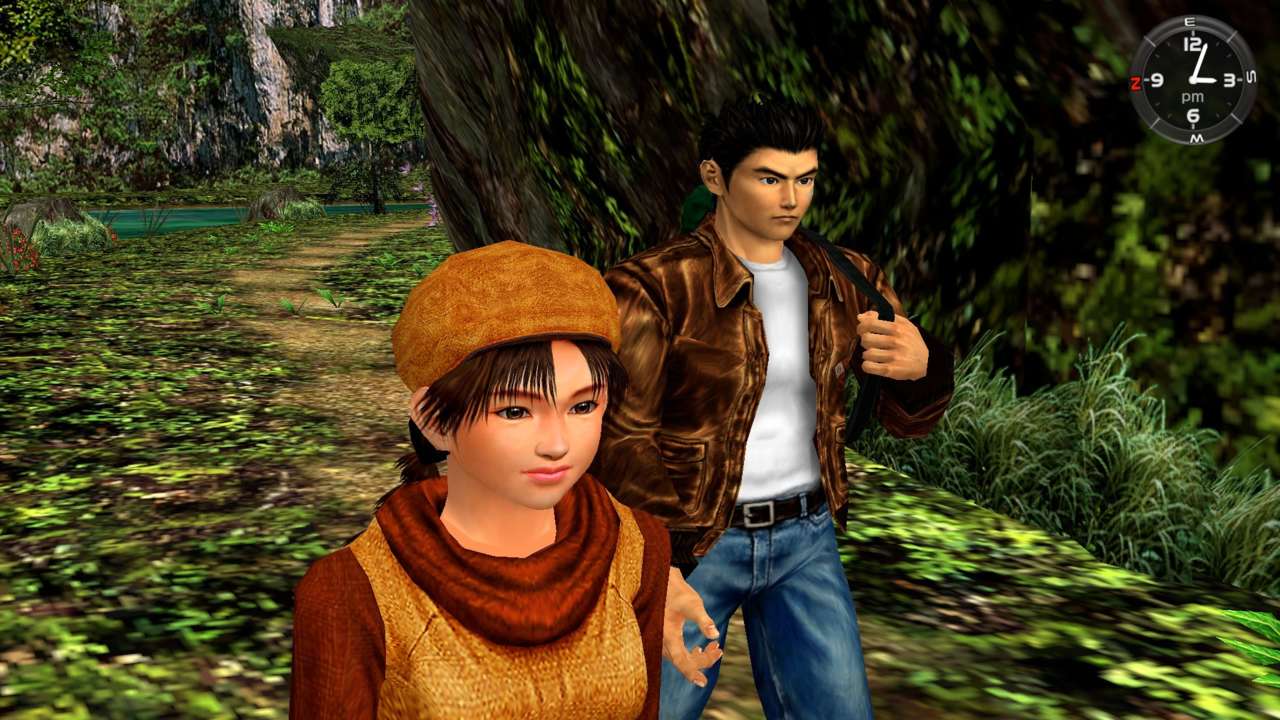 Shenmue 1 & 2 Being Released On PS4, Xbox One, And PC, But Aren't Remasters

Sega has announced the Dreamcast classics for modern platforms in one collection later this year, although it's not exactly an HD remake of the originals.

Quick word of warning to buyers, though this probably won’t be a surprise if you know old-school console ports well: 30 FPS only. (not Hz, wtf) 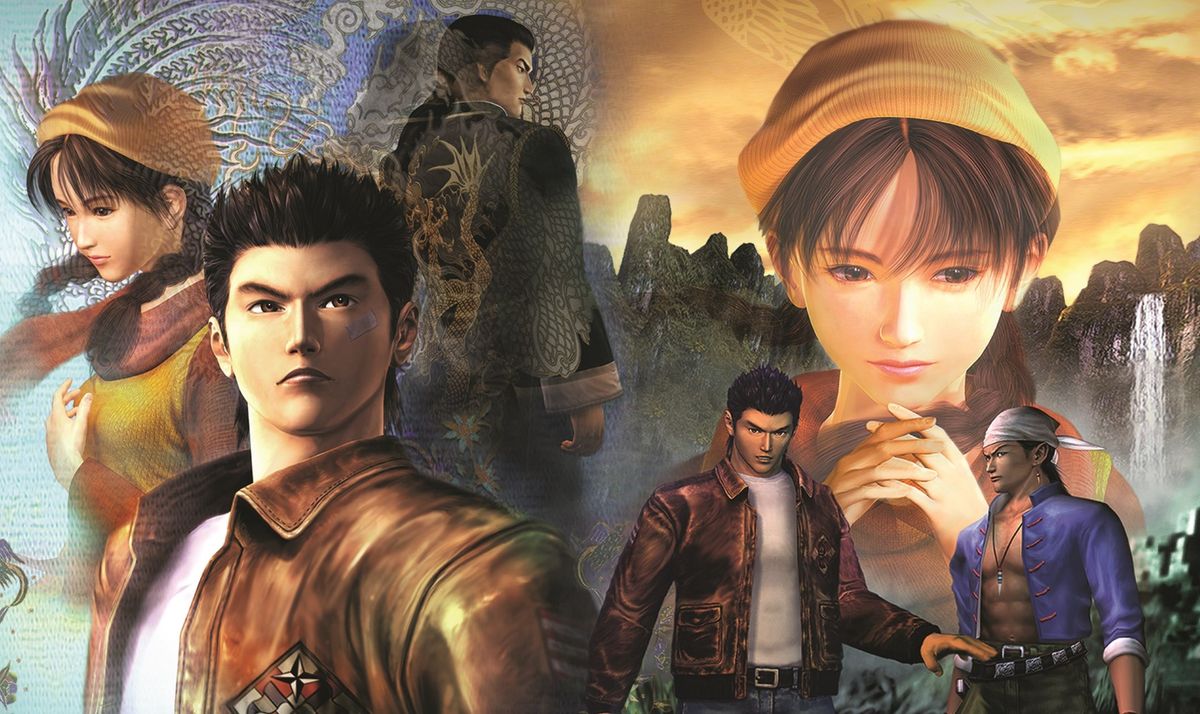 The re-releases will also have full mouse and keyboard support.

Despite the code limitations capping FPS or risking several broken scripts, 16:9 and other enhancements (such as KB/M controls and revamped save systems) have been added.

They could probably do it with relative ease but got too lazy. I bet we’ll see some mods to have it unlocked soon after release.

Legacy code is legacy code, fam. You should have seen the amount of overblown hatred for SEGA when that fantastic Vanquish port had a damage-to-FPS bug.

Shenmue is an incredibly dense game, and my guess is it was more trouble than it was worth. As long as it works and provides every other promised feature (like saving and 16:9), I think it’s fine.

We can only hope that there’s a workaround. Nonetheless I’m glad they came out with it ahead of time.

Hey guys, lets tie game logic to frame rate! That’s never going to come back to bite us in the arse is it?

I do not understand how this is still such a common practice when it was demonstrated in the 80s-90s to be a bad idea. As CPU power increased and game speeds climbed in relation to the point where “turbo” buttons for easy underclocking became a standard feature.

It makes a little more sense for a game never meant to leave its original platform. If it’s never supposed to appear on different hardware, what’s the point? Not that Rockstar has an excuse, of course… but you’d be surprised by how common this problem is. Apparently, Escape from Tarkov JUST had this fixed, and Call of Duty is famous for fire rate/jump height being tied to frame rate, peaking at 125 FPS-- mostly due to the franchise’s technical roots of id Tech 3.

Anyway, it’s not so much “using frame rate-dependent code” as much as it is not taking extra time to set up a consistent deltaTime logic that nobody will notice.