Shanty off for the bravest and most in-tune sea dogs around!

The Caribbean Sail - [ENDED] The Shanty Off ended May 1st - Thank you all who...

The Shanty Off has ended. The rest of this post has been preserved for posterity. Here's how to enter! Sail yourself over to beepbox.co and make an 8-bit rendition of your favorite traditional shanty. Then, copy the url (the entire song is stored in...

Here’s how to enter!
Sail yourself over to http://www.beepbox.co and make an 8-bit rendition of your favorite traditional shanty. Then, copy the url (the entire song is stored in it!) and paste it into an email addressed to ShantyClambake@gmail.com along with the name of the shanty, a link to your Steam profile, and the name you’d like to be credited with (no profanities).
The best entries will all be added to The Caribbean Sail and my three favorite entries will win their creators a massive pile of Steam doubloons!

Everyone else who transposed a shanty great enough to be added to the game will receive bragging rights to their friends and a sense of pride for their amazing work! You’ll also get my thanks for being an amazing member of the community

I just saw this and thought you guys would like to know. I may actually buy The Caribbean Sail later this week since I heard wonderful things about it and I love me some mighty pirate adventures – in case you guys weren’t aware already. Plus, the price seems fair for the amount of content, and the upcoming update is

Any of you musical scallywags gonna be giving this one a shot?

That sound like work, wait actually it IS work and mostly unpaid work at that. $170 to get people to make your game’s music for you that’s a steal.

will receive bragging rights to their friends and a sense of pride for their amazing work!

Oh and look at that they’re even giving you “exposure” for it, how nice.

The old ‘pride and accomplishment and exposure’

WORK? Not in my job description.

How about some Young Rod… 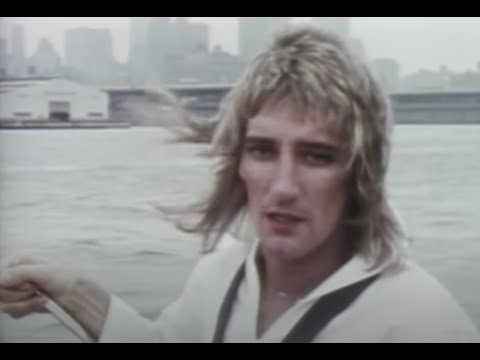 The game looks really cool, I’ll keep and eye out.

Talking 'bout pirates… somebody else knows this? God the songs in this game were awesome. 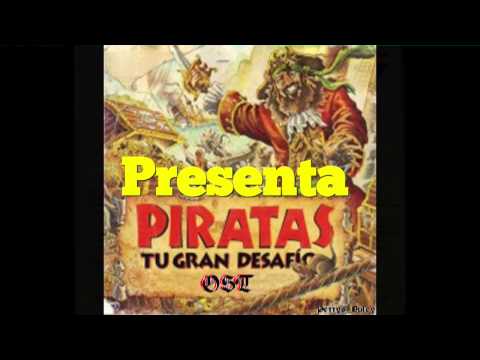 I found some gameplay in Portuguese

So… maybe @coralinecastell got this in a cereal box just like I did? 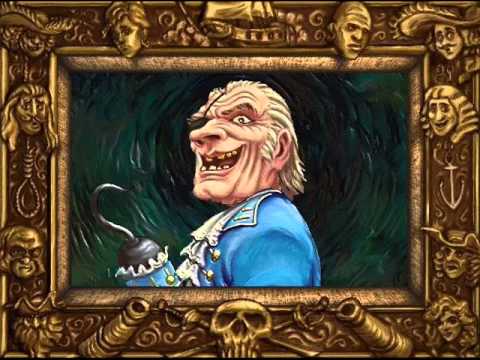 First off, it’s just one track. In 8bits in an online browser thing. Second off, I thought about sharing it just for those who would have fun doing it. The game already has many cool tracks and a rich soundtrack, and I thought it would be cool it any of you would like to add your own piece to it.

Chill dude, it’s no big deal. No sure why one would take something so light and supposed to be fun so seriously. It’s a win win situation for both the developer and for those who think it’ll be worthwhile to participate.

The moment someone thinks that coming up with that one track is not worth USD100, they won’t participate. Like Screenshot and fanart challenges, this one promises a reward for something getting accomplished, and to some people like me that sounds like good fun.

Never got that in a cereal box! But it looks supah cool. Will def listen to that soundtrack. Thanks!

I also thought about listening to AC4’s soundtrack, because the shanties in it are simply a-mazingggg.

@delenn13 you’re too good at the whole “let me fetch you an awesome YouTube video with a song that fits perfectly in this context” ordeal. Haha thanks!

I clicked the beepbox link and nearly cried.

do you guys reckon this counts as a shanty? 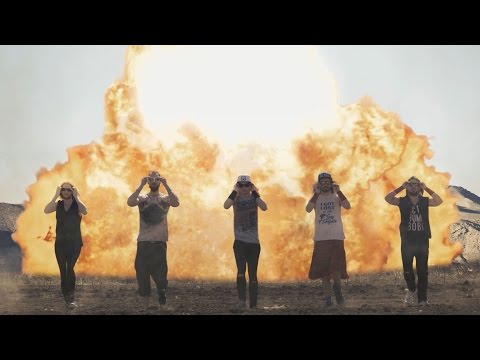 Looks like fun, not for me, the only things I know of music is if I like a song or not

I clicked the beepbox link and nearly cried.

I just made this by clicking random things, sounds good?

Don’t really have the patience or commitment for this.(would ofcourse love to) But what an awesome idea for a competition, should probably fiddle around with it later.

Also, there are only really one shanty to pick. 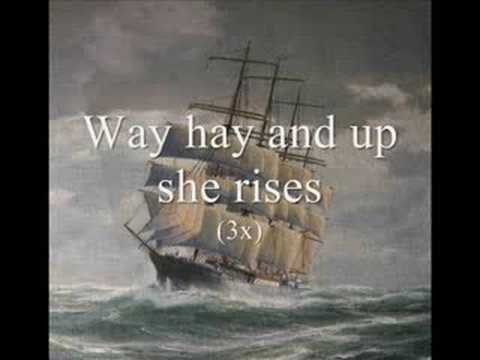 Here I kinda made drunken sailor @HouGuard, I was trying to see if I could do it for fun before you even mentioned it, took about 1 hour messing with it here and there, I am no musician so I really don’t know if its any good
Here

That’s actually really good for only a hour. There’s potential here with work.

Guess i’ll have to find another one, if you are doing Drunken sailor. Hmmmm

You don’t have to, we can do a drunken sailor off!

Drunken Sailor is already in the game, guys! I’m on mobile, otherwise I’d copy and paste the soundtrack list for you guys, but check the whole post out. (:

(a friend and I are also working on a shanty ourselves, after we’ve got more done I’ll share here!)

BeepBox is an online tool for sketching and sharing instrumental music.

I HATH DISCOVERED HOW IT WORKS

it reminds me of superdupermusiclooper

BeepBox is an online tool for sketching and sharing instrumental music.

I dunno how to condense the URL but I like this beat I made.

hehe no problem, Kyle! I’m loving your tunes. Keep it up! Try clicking up and down on the numbers to create longer pieces of music! And dragging the purple thing at the bottom to define the looping regions (:

hehe do you want a tutorial, bro? I’ll send you one, just a sec, lemme find it (: 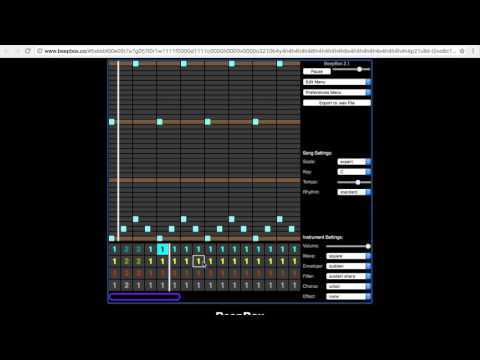