Let’s try to keep it mostly T for Teen, but what’s your favorite video game character you may or may not have fantasized about? Old, new, and new new characters all allowed. I know my sister-in-law has a ladyboner for Commander Shepard from the Mass Effect franchise, so we’ll start the rules off with character names in bold, game titles/franchises in italics for quick reading and simplicity. Feel free to provide detail or add your own opinion on prior submissions. I’ll give one of my favorites every 10ish submissions, I’ve got a few

Keeping it T then… ah hmm… no. Only pure thoughts and wholesome role models in my gaming experiences!

(M) Mature games/characters are fine, I just meant keep the graphic details of your meat spanking and/or fantasies toned down a bit. It’s a game forum, not a place to post your latest fanfic smut we know you secretly write, @Fraggles

Well, you didn’t say “one per person”. That’s where you doomed yourself, friend.

Sorry I tried to give more male examples but my gay genes won over, so that’s that.

You all know it was the hot one out of the two.

What are you insane? Anyone with any taste or class would pick lefty every time!

They’re both really damn hot, but absolute trash people, just the worst. Though that pretty much goes for all the sorceresses and they’re only pretty because they’ve magically altered themselves anyway. Which is why I’d go for Shani of course.

Yennerfer’ accent turns me to butter.

Guess i’ll just follow the wagon @coralinecastell started and give a good bunch too.

Alexstrasza (World of Warcraft) But specifically the Heroes of the Storm redesign. She’s absolutely thicc!

Red (Transistor) Oh geez, can you guess what my favorite color is?

Vincent (Cathrine) Not really physically attractive, but he generally seems super chill. Me and him would just hang all night and forget about the outside world completely. Just this one night.

Kirby (Star Allies) Never have he been more curvy.

Felt like at least getting one guy here was necessary.(Unsure what mystical gender Kirby is)

Sexiest in game or in any medium? Because I’ll tell you I’ve had a huge crush on Coco Bandicoot for reasons but she ain’t much to look at in game. Princess Peach and the rest of the princesses are also a goldmine of good stuff.
Kainé from NieR is a good choice if we’re just talking in game.

I’m the sexiest guy in games. You guys know that. Quit being jealous little Salieris. It’s gonna be okay one day! 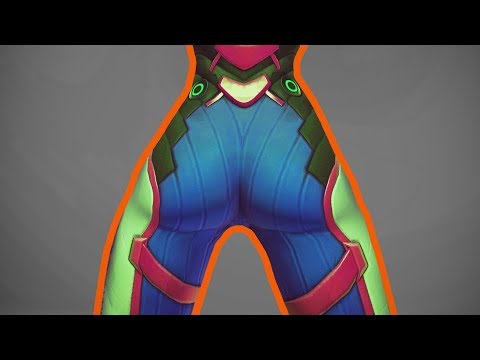 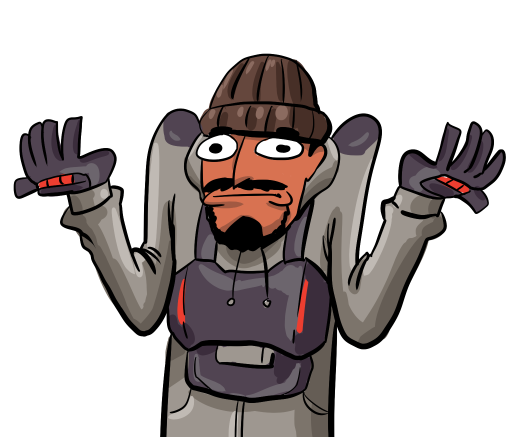 Joseph Oda The Evil Within (also shipped with Sebastian)

Dr. Neil Watts To The Moon

Rhys Tales from The Borderlands

If I remember any women I’ll add them…

I’m in actual laugh-induced tears. This community is gold. 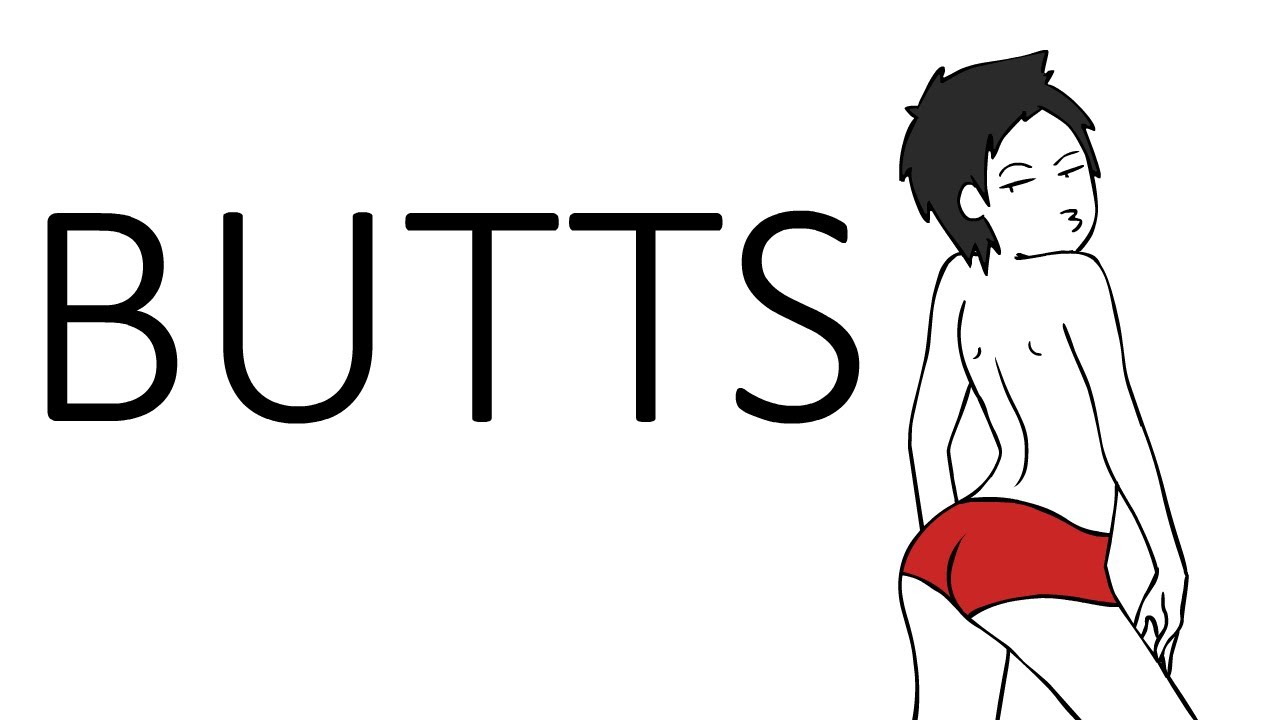 If I remember any women I’ll add them…

Speaking of which, Sasha and Fiona also won my heart when I played Tales from the Borderlands. To be honest, everyone in that God-forsaken game did.

I see your butts, and I raise you one BM butt!

I see your butts, and I raise you a shiba inu butt atacc! 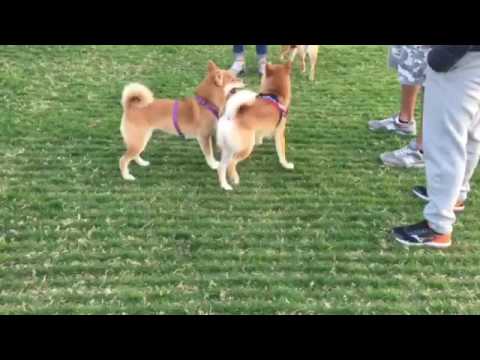 Let’s see the ones I can remember, hihi

And there are some other characters that I love as a daughter. :3

Was playing Aliens:Colonial Marines and found this gem