TL:DR - NVIDIA is now Officially Supporting select Freesync monitors on their GTX 10-Series and RTX cards as of yesterday.

Here are the ones I could find 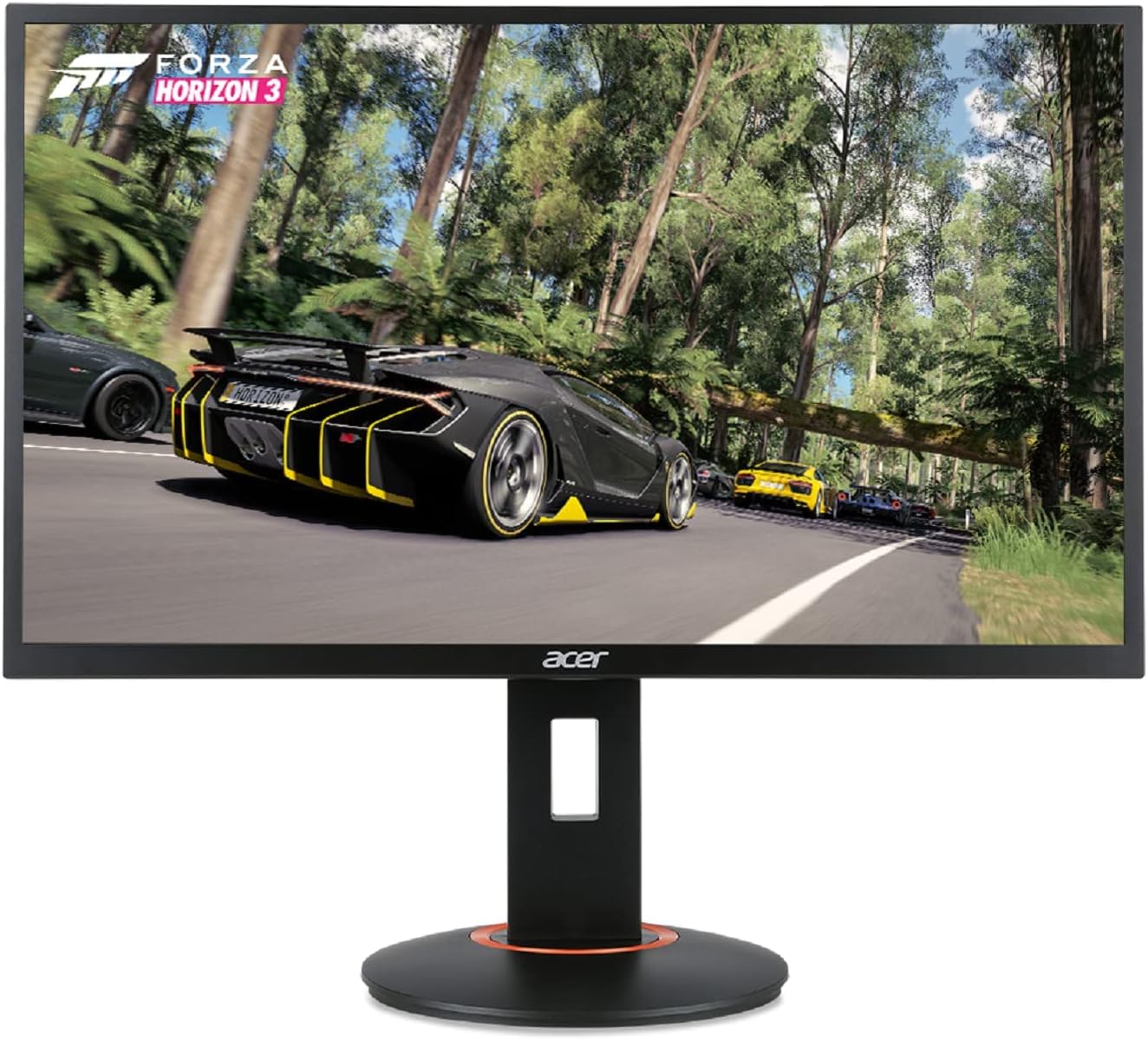 In competitive gaming, every frame matters. Introducing Acer XF series gaming monitor - the Full HD resolution monitor that can keep up with your game play. This G-SYNC Compatible monitor gives you more of what you want... 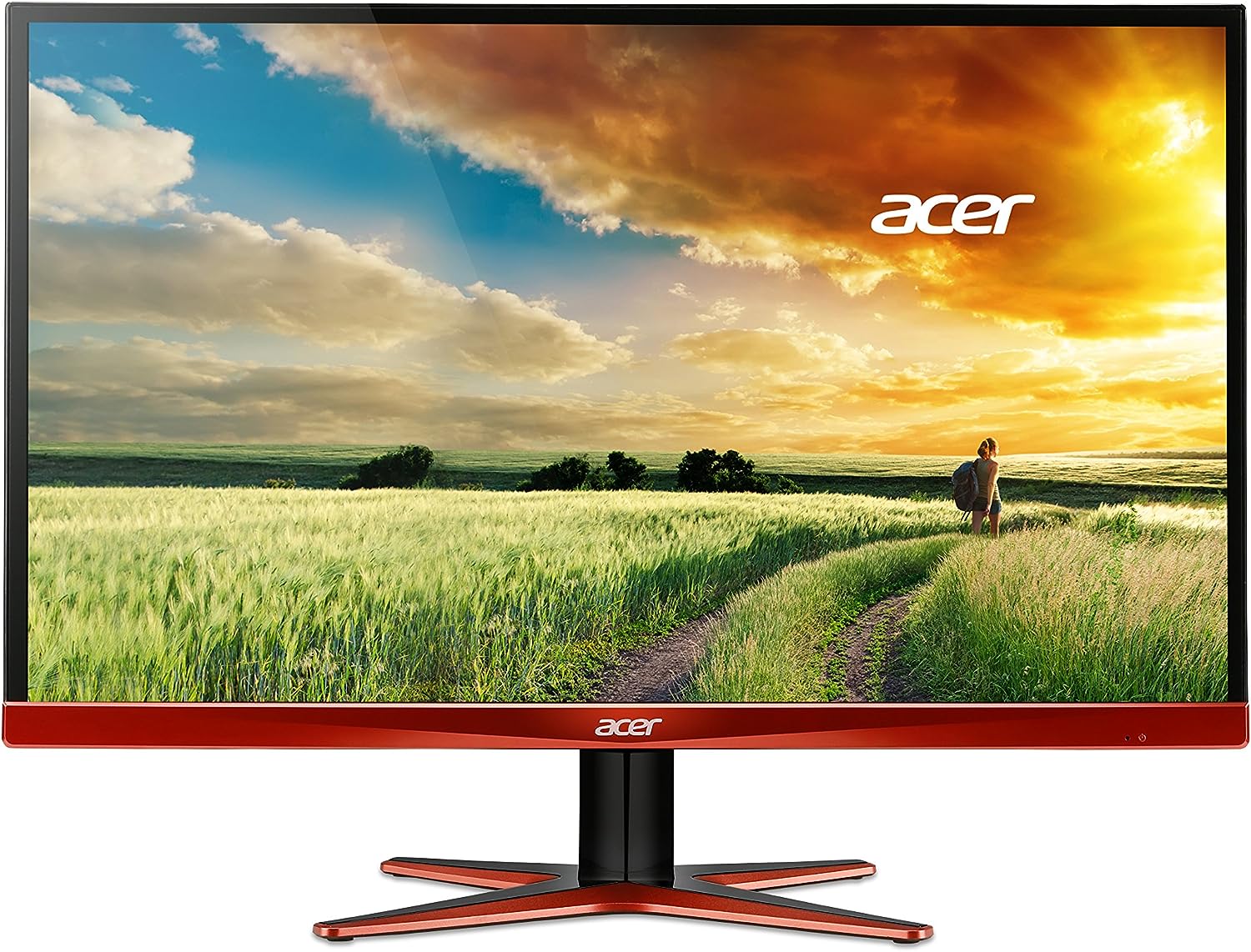 In competitive gaming, every frame matters. Introducing Acer's XG Series gaming monitor - the WQHD resolution monitor that can keep up with your game play. Through AMD Free Sync technology, the game's frame rate is... 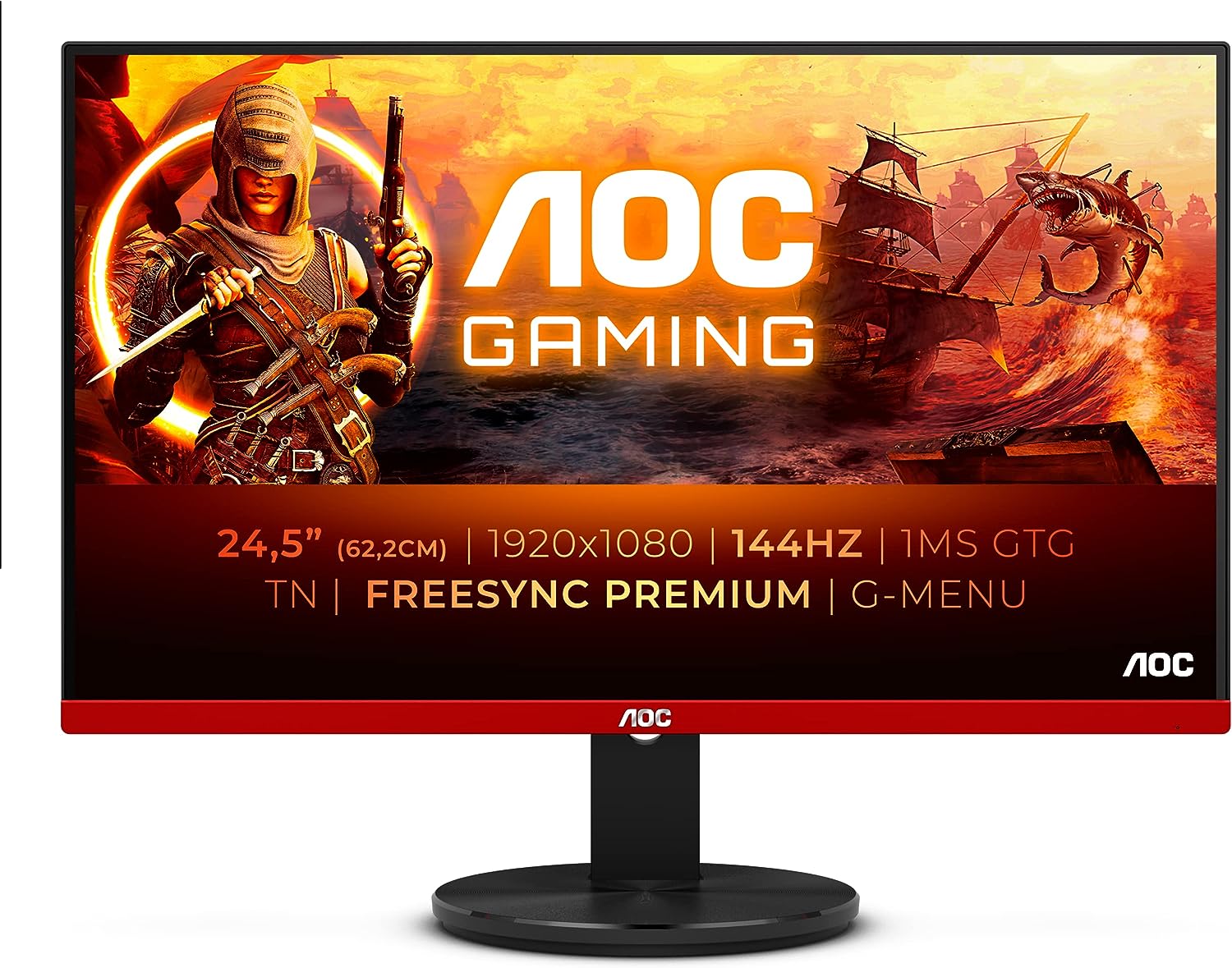 From the manufacturer key features bigger is better The AOC G2590FX takes your gaming up a notch with its 24. 5-Inch full HD display and fast response times. The 25-inch class monitor has an ultra-thin bezels with...

Above available at Microcenter: 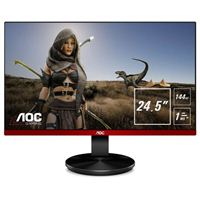 Get it now! Equip yourself with twice the frame rate of other monitors and say goodbye to image stuttering a blurry motion. With a 144 Hz refresh rate every frame is rendered sharply and in smooth succession, so you can line up your shots accurately... 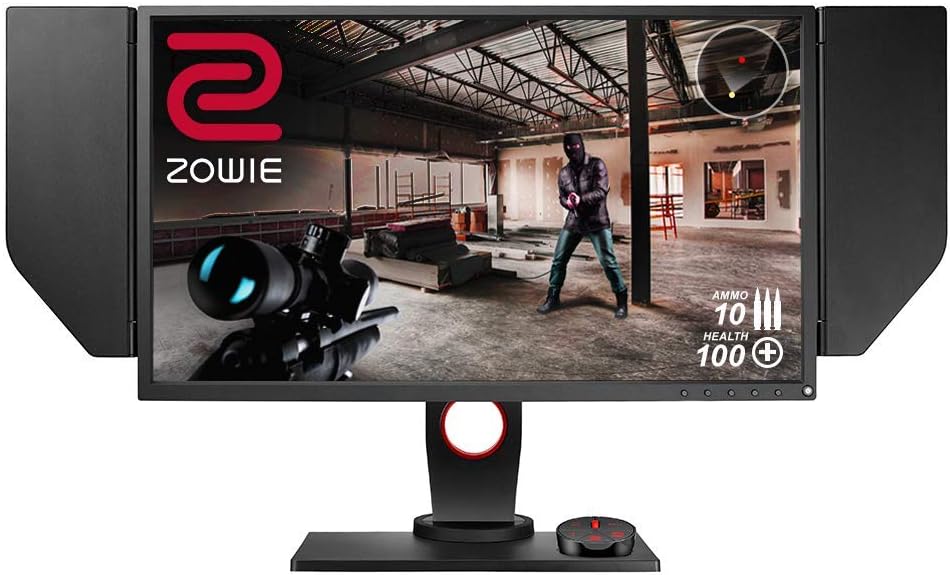 XL-series features the premiere monitors for PC e-Sports, fine-tuned to guarantee the smoothest and responsive experience, and the clearest images to arm you for competition. Variable Refresh Rate Technology compatible -...

In gaming, The difference of milliseconds can mean life or death. The MG278Q allows players to focus purely on skill. A true competition level display, the MG278Q translates movements from mouse to screen flawlessly with... 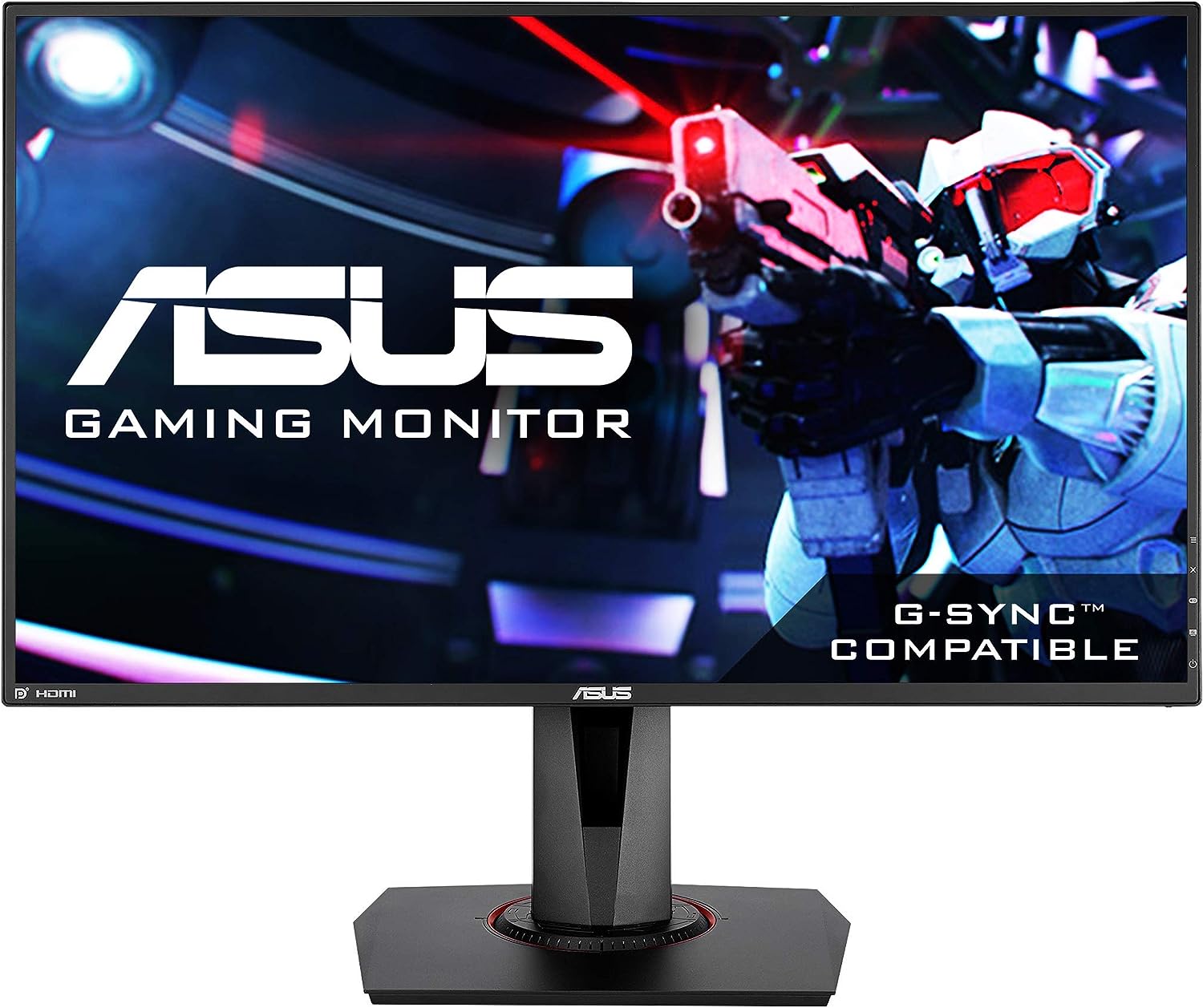 Cheapest are Acer XFA240 and AOC G2590FX. Both are VESA compatible.

Cheapest G-Sync monitor I can find is $330 versus $200 for the freesync Acer and AOC.

That’s really neat. I wished I’d bought an nVIDIA card before, but now I regret even more for having not.

AMD is still best performance per dollar. I remember recently watching a video where I think it was the RX 570 absolutely trashing a Gtx 1050 ti. 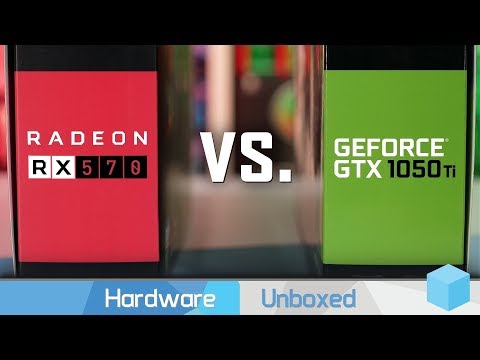 Maybe it was this video. And true, there’s a pretty big difference between the cards. I just don’t like AMD display drivers (they’re overwrought with animations, take up way more memory than they should and crash frequently at least for me). Many games are optimized for nVidia on DX 11, but they don’t run meaningfully better. GTXs are cheaper than RXs now though.

Yup it was exactly that video.

I would need to double check, but I still think AMD wins in performance per dollar. That being said, NVIDIA 10 series cards are dropping in price…to about MSRP from what I’ve seen. Saw my exact 1060 card I bought like right when they came out for the same price I bought it at: $250.

btw, while these few are officially supported, all nvidia users with freesync monitors can turn it on and it will work