Second hand sales - You think that you own those discs you own? Bethesda thinks otherwise.

Nice polygon article which relates how Bethesda took legal action to stop one man from selling one copy of a sealed game that he didn’t play. In a nonsensical move they reason that it’s not in the exact state in which is was purchased as there’s now no warranty. Think you can sell on the junk you own? Nope…although I’m sure if you sent it all to Bethesda they’d really appreciate it. 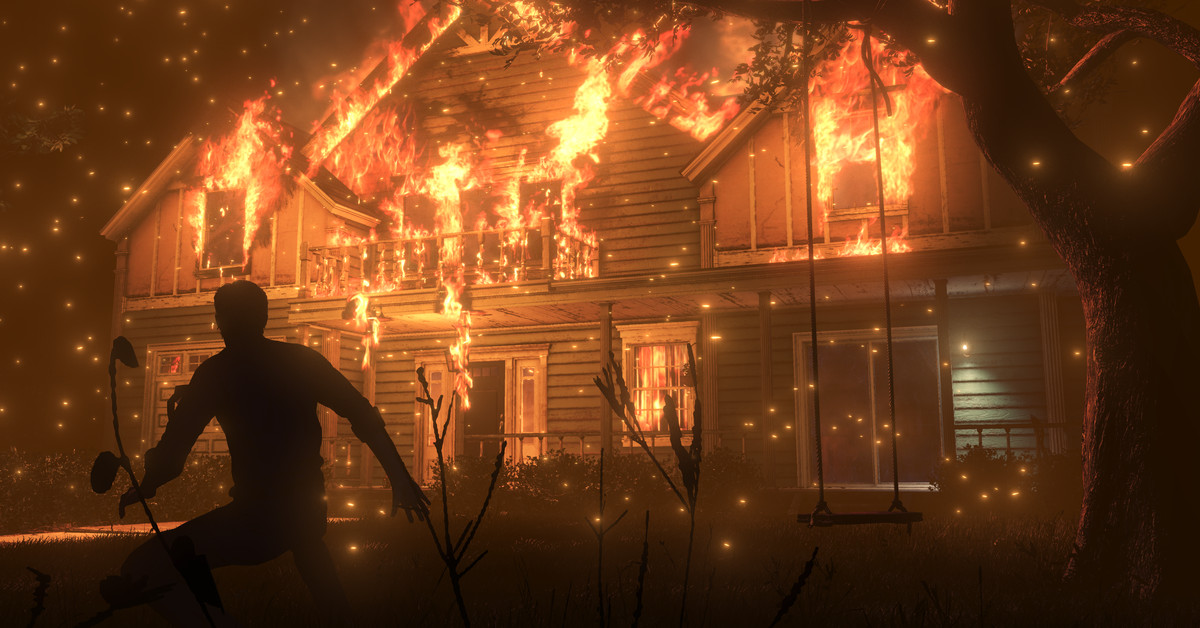 jk, but this is pretty weird shit nonetheless; i guess Bethesda feel like they have too much goodwill

Bethesda-- the land of lawyers and pettiness. Keep in mind these are the same guys that sued Mojang over the name “Scrolls” and went after an indie game called “Prey for the gods” since they apparently own the word “Prey” now.

still better than EA though

Just about barely at this point, EA is horrible for how they run around snatching studios up for slaughter but at least they’re not directly going after their customers, yet. Bethesda is now dangerous to the average consumer in a way very few others are.

but at least they’re not directly going after their customers, yet.

but at least they’re not directly going after their customers, yet.

I would disagree, they do it a plenty, just in a different way, for starters you have microtransactions, and even if you don’t buy them, they more than likely affect your enjoyment of the game and the overall quality of it, and although these are their games and they can technically do whatever they want to do with them, people do kinda get screw over by EA’s new way of doing things, Battlefront for starters, with Anthem and whatever is left of that other StarWars game, not to mention their sports branch which is riddled with ill practices.
Is also worth mentioning they were one of the major pushers for the online codes a while ago.
And then there are the little incidents Mr. Quaker up there pointed out.

As beth has been growing larger and larger these last few years, they’re showing the typical big AAA publisher behaviours.

They ultimately want full control over the games costumers buy from them.

They’ve already setup their whole poisoned echosystem with paid mods and microtansactions galore in their own platform…
Fallout 76 as you know, will be an exclusive there, with all of the above attached to it, in good “game as a service” shenanigans…

Imo, their last true Fallout games was new vegas…
4 was awesome combat wise, but just too dumbed down…

I’ve lost all faith in beth, screw them for good…

Even though they think they can stop it, it doesn’t seem reasonable. It would anyone from being able to sell the games second hand other than being a major retailer… I was looking at this before, and I feel that this has a huge lawsuit coming down the line protecting the individual’s right to something that they have purchased, but who knows?

i know the lawyers there are trying to nitpick with the terms “new” while being sealed and all that
but since when do “warranty” applies to whether or not an item can be sold/resold secondhand, that’s the whole point of first sale doctrine/second hand sales, the item gets transferred “as is”
so if a certain warranty haven’t lapsed due to time, it doesn’t matter if it’s unboxed, in original packaging or not, it’s the time that’s the factor (and having the receipt)
and if a warranty is expired, it again doesn’t matter if the item is in “mint condition”/original packaging and can still be sold without issues as such. Since it’s time that’s factored in to warranty expiring not packaging/condition, and neither(packaging/warranty status) which dictates its “secondhand sale eligibility”
-and if you transfer an unopened item(or even opened/used), incl receipt, -in time, the warranty transfers with. Since the warranty is on the item, not the “customer” (at least in the EU)

if it’s then just lawyer talk for nitpicking “new” vs “as new”, if for some reason US marketing law says so(tho i’d kinda doubt it), then wow that’s some mighty petty and small shoes zenimax are wearing

(PS. since when do games(themselves) have a warranty?, wasn’t that the whole thing as to why steam kept shrugging off refunds, exactly because games had no such protection?

, if someone like gamestop offers a warranty, then that’s a store/“on purchase policy” that they provide. But have bethesda actually ever had a warranty policy “direct” on their games themselves? -can’t find my fallout box to check)

All this is bad yes, but this only really makes being a customer of EA a bad idea. All of which you can avoid by not being a customer of EA or anyone else adopting EA’s business practices. EA is not threatening litigation against anyone, EA is not attempting to infringe on any persons lawful rights here, as @Gnuffi is pointing out you have a right to resell any goods you own. The person who’s had their account mysteriously deleted is certainly being screwed over, no doubt about that but this does not appear malicious just a case of EA being bad and having useless support with no ability or desire to help.

I don’t like what EA has done to their old franchises, I don’t like what they’re doing in any capacity. But they can’t possibly in any way ‘screw me over’ because I’m not buying any of their games.

While EA certainly are among the companies trying to prevent you from selling games you own through weaselling about with the ‘games as service’ concepts and trying the whole “oh no you don’t OWN the game, just a license to it” BS they have not threatened malicious litigation against people to shut down entirely normal activities that in no way should involve them. There is a big difference here between merely awful business practices that you as a consumer can opt out of engaging with and what Bethesda is doing.

Well this is just ridiculous. When you buy a game, you OWN that game, and can do whatever the hell you want with it (play it, sell it, throw it in the dishwasher etc.). Even in this case, where the game was being sold as a new, sealed copy, the seller still legally owns the game. He’s still given Bethesda their money.

Bethesda make some good games, but their legal department needs to calm down a bit.

When you buy a game, you OWN that game

try telling Steam (or Valve, rather) that, lol

You should sue Bethesda for stealing your likeness. 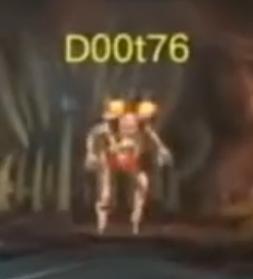 holy sht
did any of you see Peter Hines try do some minor spin/dmg control on this?
just look at his argument in the thread 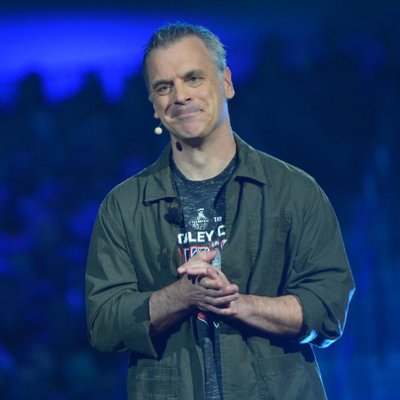 @DCDeacon
@atebrit We didn’t stop him from selling used game. Or sue anyone. Complete mirepresentation of what happened. I’m sure @JimSterling will fall over himself apologizing when he realizes he was wrong.

srs, wtf is up with that thought process…

anyways, definitely seems to confirm the whole thing is over the term “new” vs “as new”… wow… that’s some fcn lawyering right there… 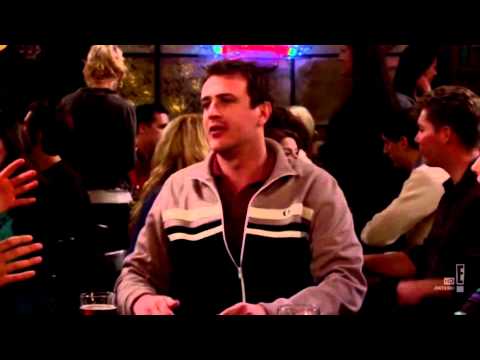 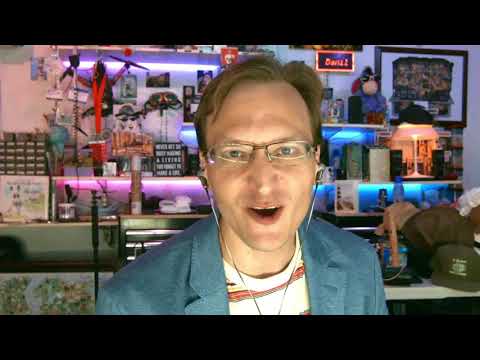 love that note “according to their ToS Bethesda offers no warranty on their products”,

i wish they had pulled this move on the wrong person that was willing to haul Bethesda do court over this, and petty as i am, i really really would have wanted Bethesda to get torn a new one by the presiding judge, just on the basis alone (even if court/proceedings probably doesn’t go like that lol)

You just try and make this a thing Bethesda. See where it gets you. The customers will win.