I really don’t like to bring news like this but yeah: the actor Chadwick Boseman, known for his role in “Black Panther” has passed away today at age 43 due to colon cancer. He had been fighting against this way before he was hired by Marvel Studios, and will surely leave a hole in our hearts. May he rest in peace and my condolences to his family. 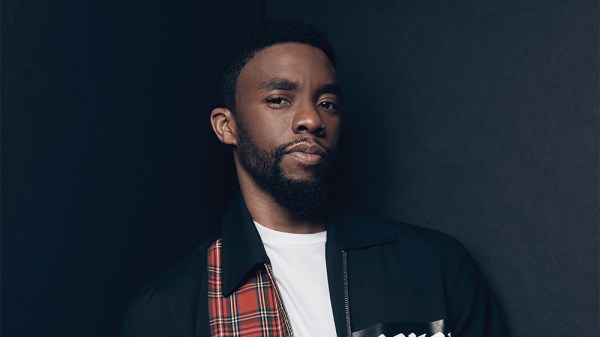 Chadwick Boseman, star of “Black Panther,” died on Friday after a four year battle with colon cancer, his rep confirmed to Variety. He was 43. Before he was cast as the Marvel Studios s…

It is incredibly sad to see him go. The Black Panther was probably the second best Disney Marvel movie made, if not the best. He was honestly too good for the role, but he sold it.

Cancer will be here with us forever, so long as big pharma profits off of it, and so long as ruling powers allow it. Beyond disgusting that if that weren’t the case, Chadwick and so many others could potentially still be alive right now.

Yeah, Black Panther was the movie which brought me back to the movies after so much time, and after I’ve watched it I’ve felt a sensation of proud due to being represented on screen that way. This is probably one of the best movies from Marvel’s 10 years of the Infinity Saga.

Unfortunately “money talks”, and as long as it keeps talking it’ll keep up dictating some aspects of our lifes.

Cancer is a terrible disease and I feel bad that he died. 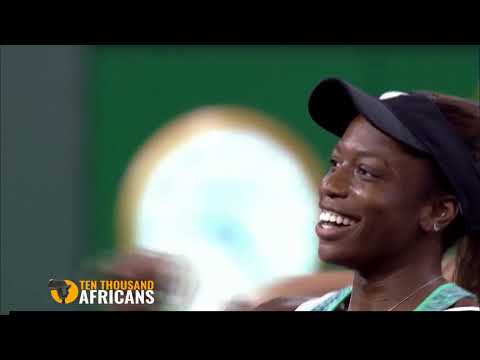 This is really Sad

News. My grandmother died of colon cancer and it was NOT a pretty sight.

@GDBringer I also didn’t know who he was before Black Panther, which was the movie which brought me back to the movies after a long time (last movie I’ve watched there was “Spider Man 2”), and his acting was spot on. I’ve felt really satisfied in watching his movie, and it’s definitely one of the best movies of the Infinity Saga.

@delenn13 That’s an unfortunate coincidence. My condolences to you and your family.