Some times games catch your attention because of its awesome artwork, neat gameplay mechanics, or your favorite composer was hired to orchestrate a 100+ piece OST.

Some other times, you see a new game by your favorite developers in a genre that you do not like, but decide to give a go.

Then there are some ridiculous games out there, for one reason or another.

I am starting this because of running across this article in PC Gamer about Star Citizen’s pay to play model. It’s not even pay to win, it’s literally pay to play, and you have to pay boatloads of cash to play apparently.

The link is above, here is a screenshot of the article title and subtitle, I am amused, but also floored by the numbers:

If you think of other ridiculous “schemes” seen in other games that are worth mentioning, please let me know here. I will be sure to add them to the list of “not even poke with a 10-foot pole” games… I am also curious if there are things that even outshine this one…

There’s ridiculous, and then there’s EVE Online. If there’s any game out there that can be absolutely mindboggling with the kind of mass-scale events that take place, it’s there. 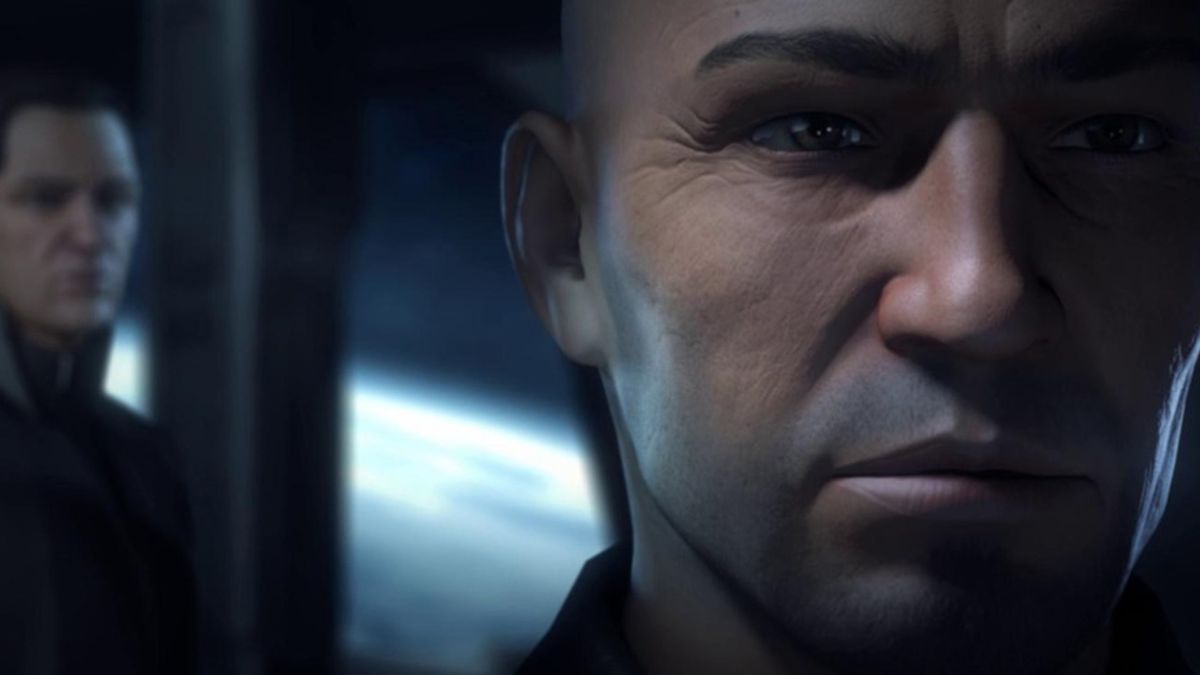 Inside the biggest heist in EVE Online history

How a personal feud burned an entire nation to the ground. 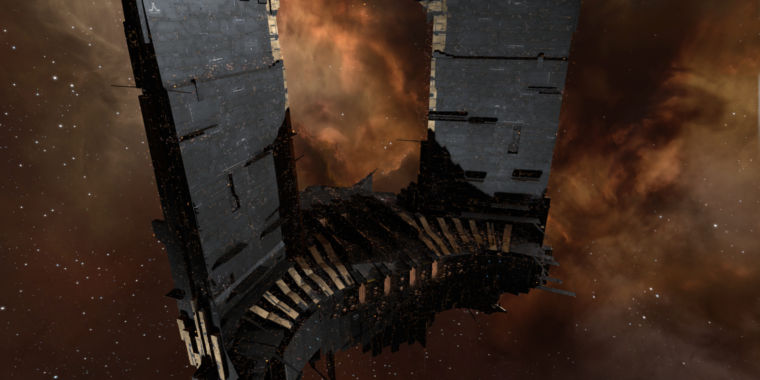 Inside the Epic Online Space Battle That Cost Gamers $300,000

The biggest battle in history started with a clerical error and cost the 7,500 players involved about $300,000 in real-world money. 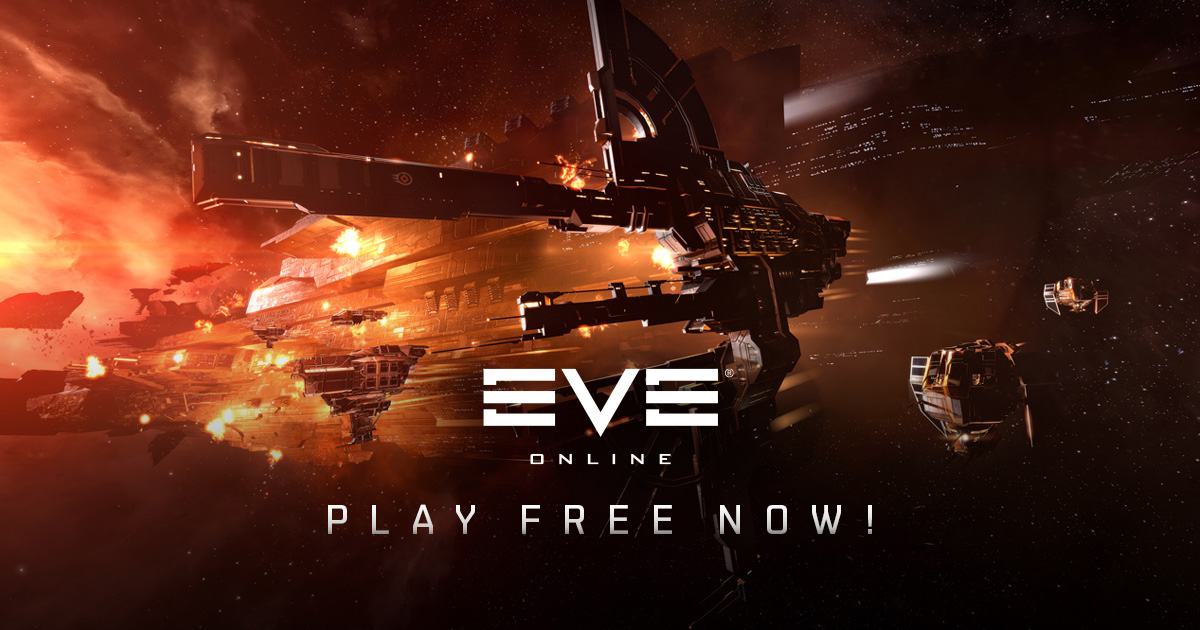 Single battles can cost hundreds of thousands of dollars…

It seems like three trillions were in-game currency at least, Judge profited about 1.5 trillion = 10k USD in the single act.

300k in one battle is pretty spectacular, but out was about 7500 players. I am sure the costs were not evenly shared, but EVE Online sure benefited a lot from the recuperation period. Wonder how many players lose their interest after something like that.

With Star Citizen, it costs $1000 just to view the purchase page… Definitely in the “no thanks” category…

By the way, I almost got myself involved with EVE when it started, glad I didn’t.

Thanks, I edited it… Typing on my phone… Something that looks more or less appropriate cones up, and I just move on…

Next Deal of the Day? Or perhaps next Humble bundle?

the fact that RSI/CIG began to sell “plots of land”, digital “land” in a fcngame, just has it reminding me about stuff like Entropia and other such that managed to get their digital trend/hype/scam/waste going
then again, it’s not for me to say what people should spend their money on, but it definitively seems so far out and ridiculous to me, no one could probably reason with me enough to make sense enough of it, -humans continuing to human

tho with star citizen, cash grab “dlc” packs, digital “land”/plots, and other digital products should probably not really surprise anyone considering the year on year “controversy” that surround that game, so if people/those people that are still willing to buy into the “hype” around that game, would like to throw even more money at the “development” with a 27k “not all content” dlc pack, sure let them, at this point they are surely well aware of what they are sinking their money into
and if they are so thoroughly hooked or addicted they can’t even see reason if they can’t afford some of this new stuff when buying it, i honestly got no sympathy with them. They’ve been strung along for so many years, at this point no amount of ridiculousness should come as a surprise…

After Destiny 2, I wouldn’t be surprised.

Time is too precious to waste on checking in on the base price, methinks…

It’s super sucky because when you play it you have to battle against world economy without any funds while trying to find a job in a failing country, and then when you get it people don’t pay you. Which means that some gamers (paying players) start the game off with heaps of money (that is completely random and defined by the Hereditary™ algorithm) which allows them to buy these crazy cosmetics and up their skills and stats to get more appeal for a job, while you have to struggle with the little you have and you can’t make more $ because you don’t have money to start with.

I think I’ve been playing it on hard mode but, to be fair, the menu is super badly designed and I think that’s the default difficult unless you buy the “ez game” DLC for USD200. 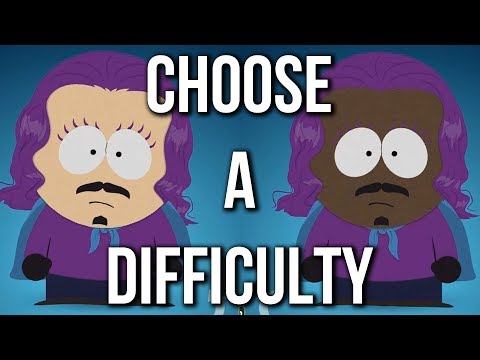 I think that’s the default difficult unless you buy the “ez game” DLC for USD200.

Dear @coralinecastell, I am sorry to hear about your active everyday struggles. I hope you find some reprieve on the home we call Chrono here.

y me too btw, lost both my 2 full-time jobs i had been working for 4 years 6 months ago, got hired by a small American publisher, but they only publish a book every 2-3 months or so and there’s several proofreaders/editors, a British website I tested for added me to their freelancer list but haven’t gotten any work from them yet, an Indian editing site had me take 3 tests (1 exam/2 proofreading tasks, which took me about 10h) over 2 weeks, and they wanted to hire me but cant pay me what i need, etc.

Hey that was super sweet. You’re always the epitome of kindness and I thank you for that. 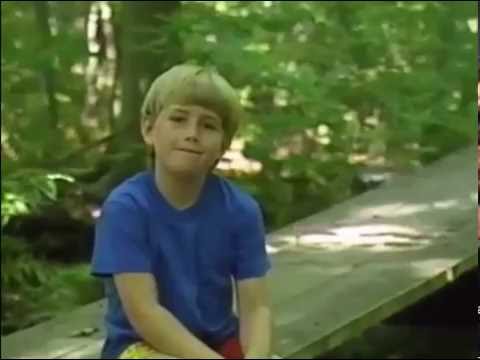 you do have the capybara vanity pet dlc tho to ride around on, hopefully that helps things to be a bit more fun during breaks from grinding to lvl 100

I don’t want to show myself like the grumpy old man that I am, but…

When I was 17, I’ve got my first job as web designer, without any prior knowledge of internet stuff and even computer, because I had never owned one before.

The selection guidelines tasked each candidate to design an home page, working around a given theme. So, I’ve done what I’ve learned during my time at the art academy and drew by hand two different home pages, using ink and watercolors. It took me a week and a lot of research, mostly done on specialized magazines.

During the selection, I totally was the underdog, ten other candidates came with their own laptops with Photoshop on it, when I only had two drawings and myself to show them.

In the end, I’ve got the job and my new boss was so impressed that kept around those drawings for a while.

Perhaps, it was a different time, or maybe I had found a really cool boss to work for, but remember to never give up, trust yourself and be genuine, seems to payoff at times.

… wait, did I already told you this story?

the sad thing, there are people who are going to buy that…

the sad thing, there are people who are going to buy that…

I hope not too many, I hope karma strikes them down for their avarice. $35million from the fans from last year alone wasn’t enough… $200 million to date wasn’t enough… now they want more…