Hey guys, I was wondering if you could help me out with something. A friend of mine, who I may or may not have a crush on, is a Smash Bros commentator where I live. DreamHack MTL is coming up soon and he’ll be commentating of course! But he’s going to do it dressed as his smash main, Richter, if he gets enough likes on his twitter post. If you have twitter could you drop him a like? I think it would be super adorable if he cosplayed during the event ;~; 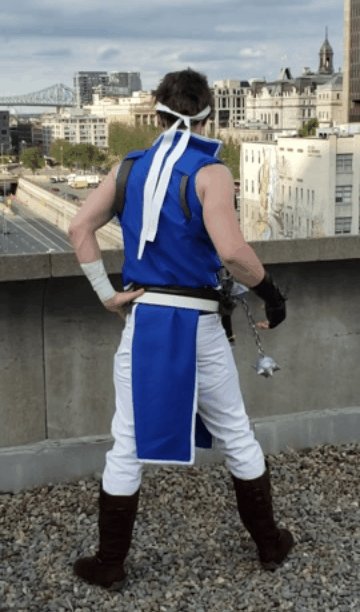 @HermitOnMic
Hi, I'm Hermit. I will be commentating at @DreamHackCanada for Smash Ultimate. If this post gets 500 likes, I will do it cosplaying as Richter https://t.co/rUj968cJIt
14 Likes
coralinecastell August 30, 2019, 2:16am #2

I can see why you have a crush on him lmao

Thank you both so much <3