It’s bent a while since I posted a bundle, this one seems worthy of a return

Very fishy way to set up the games . But i will pick 1 $ option just for Original RE. Next one i would be interested is 0 but that’s 10$ tier and other offerings there doesnt not look too interesting atm.

But i guess if you just go for whole package , value is insane.

That is a weird set up, but! I guess they putting the more popular ones in the last tier? drools I want Leon and Claire, mostly Leon. XD

I still say ResE 7 is a lot of body horror and doesn’t exist, but I’d likely still play it as our Ethan in it before ResE Village happen. Ethan

Just going to go for the first tier.

It’s bent a while since I posted a bundle , this one seems worthy of a return

The bundles have really been slim pickings lately. They are either way TOO expensive or nothing in them.

Do have 0, Revelations and 2nd, 6 and Resident Evil, plain. Ah well, it a shiny bundle for someone who has none of them.

50% off ResE Village is still a nice chunk of change.

Saw this in my emails yesterday and was surprised that it’s actually a really good deal. Too bad I already own most of them, so no matter what tier I pick I’d either be missing out on something or be paying for repeats…

The Resident Evil games that I don’t own yet from the bundle are:

Just in time when Capcom decided to increase the prices of their games on certain countries. 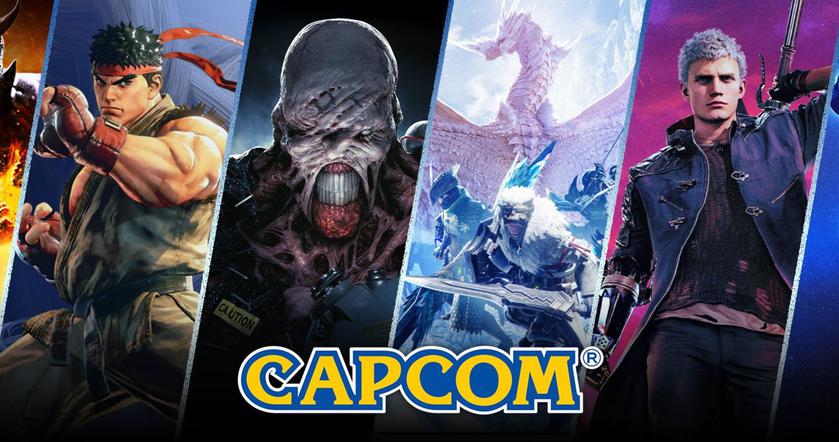 CapCom has sharply increased the prices of its games on Steam for several regions at once. This is evidenced by data from the portal Steam DB .

But also decided to not raise the prices of their new games: 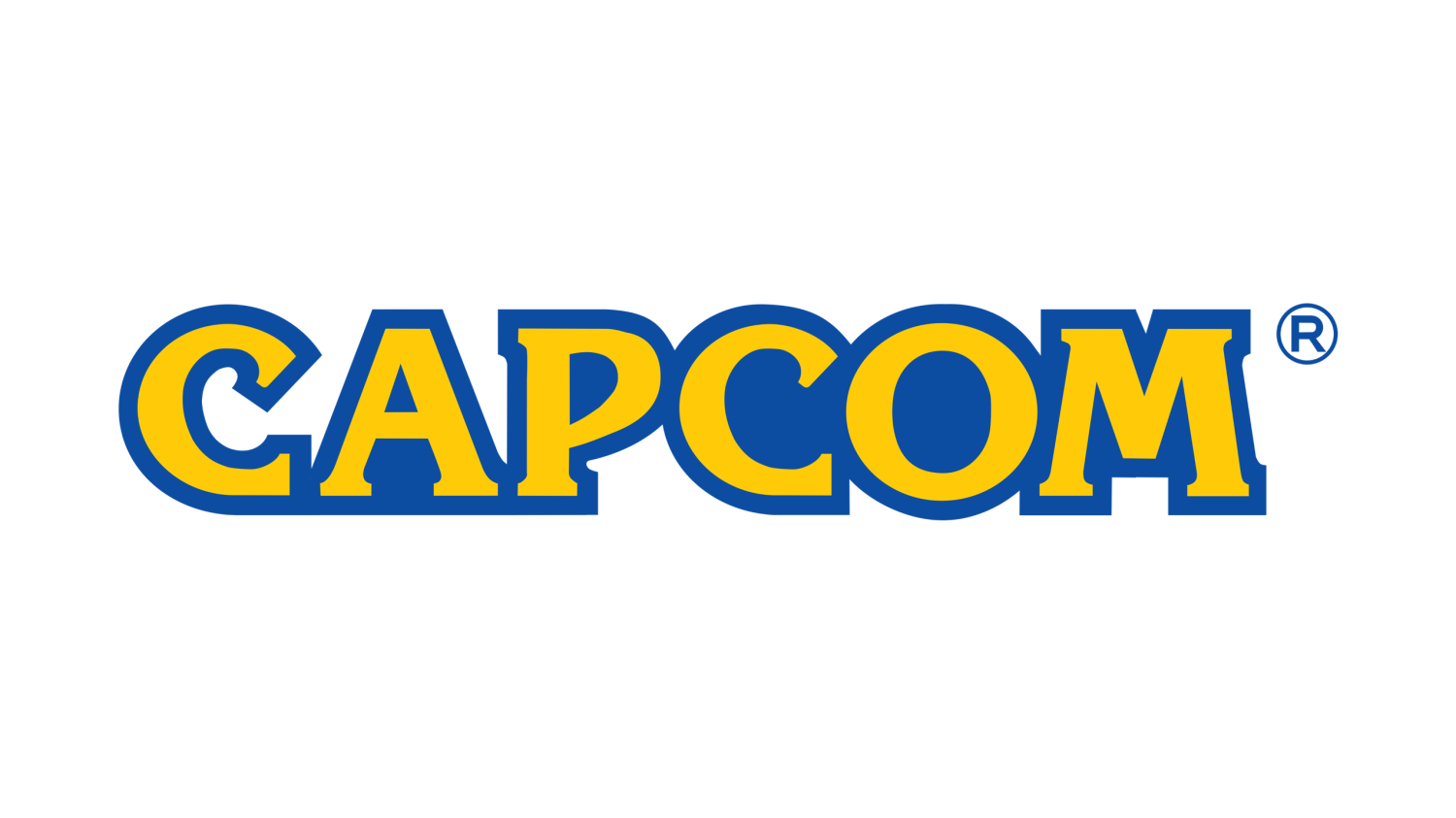 Capcom has 'no plans' to raise prices of its games

Capcom says it still has 'no plans' to raise the price of its video games to $69.99 across newer console platforms and PC. 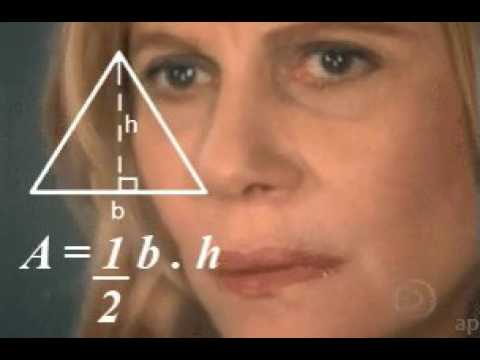