Anyone had any experience working with it? We have an Octa-core Android box with DDRM 4G’s right now with Kodi. But because the governments have been playing “whack-a-mole” lately we are thinking about building our own then we could switch to whatever is being used at the time pretty quickly.

The RP 3 is supposed to be fast and easy to learn. We could switch the android box to the bedroom and use the Pi on our new 4K TV.

I am torn between buying the kit like this: 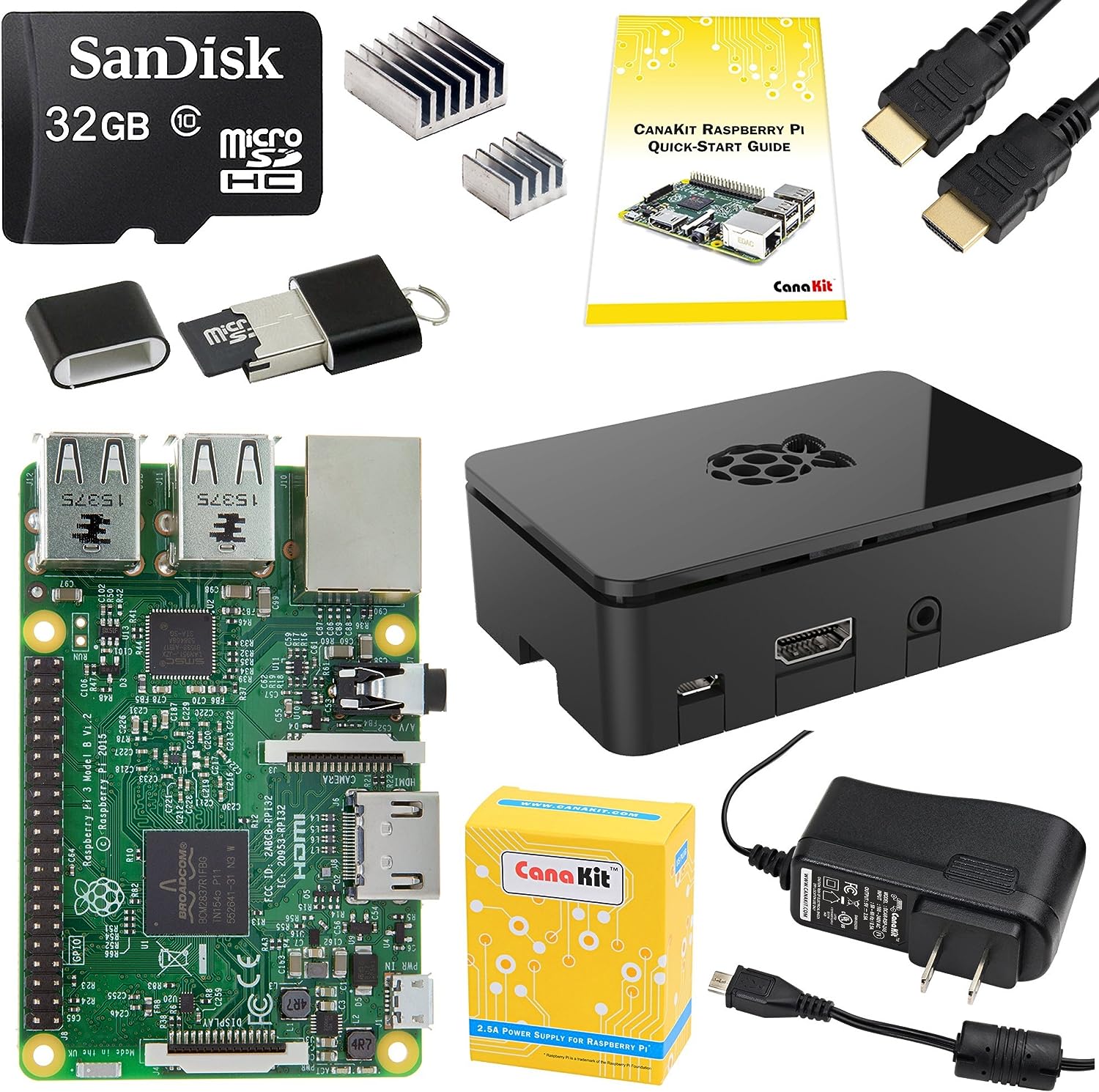 but that sure looks like the strangest raspberry pi(e) i ever done did see
-where would you even put the ice cream?

the governments have been playing “whack-a-mole” lately

Are Kodi Boxes Illegal or Legal in Australia, Canada, USA? - The VPN Guru

Are Kodi Boxes illegal or legal in UK, USA, Canada, Australia, or Germany? Can I get into trouble if I use an Android TV box with Kodi pre-installed on it?

i know people have been fined for similar stuff in my country -not “paying” for tv/licensing or whatever, something…
(Netflix for instance is geo restricted so our library is much much smaller than other places, so people would vpn that stuff to get more, but licensing “rights”/costs, meaning vpn’ing essentially gets classified as “pirating”, (even if you are actually still paying for the cable network, at the same time, that does air X show btw), because “copyright/ad money”, or something

Mine was not bought preloaded…

I don’t want to debate the legalese stuff. I just want to know if anyone has used the Pi and how easy is it to set up.

no clue, from straight assumption, i’d assume it should be somewhat simple(even for less savvy people like myself), 'cos youtube/instructional vids and all that

I see now, thank you. I moved away from all that since the streaming providers (Netflix, Crunchyroll, etc) finally decided that Australia was worthy enough for their services. Cheap enough now that I just cannot be bothered with the risks.

Before that though, the Somali pirates used to tell legends and sing sagas about my plundering ways

Netflix took soooo long to get here (Australia), it’s crazy. But I haven’t signed up, I actually looked at it again a couple months ago but found the website a little difficult to navigate, I wanted to look up some series to see if they had it but could not find a search function, I swear I wasn’t being dumb and after clicking through a bunch off things I just gave up.

I’m sticking with PrimeWire, if tomorrow it went legit I would sign up in a heartbeat, assuming it was like $20-$30 a month or so, everything is there, it’s easy to navigate and I have found so many shows there I would never have known about otherwise, something is going to have to be equally good to get me to stop pirating.

does make me sorta “wish” i was a more techy guy,
not like pi’s are all that expensive, and i’m sure there could be had some sort of fun playing around with those
-a lot cheaper than blowing up my dad’s desktop back in the day… (oh boy did he get maaadz

Well, I pay for Netflix almost 18CA(it just went up) and I have an antenna and we get over 33 channels because I live in a border town. I am paying right now…$281 CA a month for cable, phone and internet. I am thinking about getting rid of cable and the phone. Which means I will probably still be paying over 150.00.

Yea, some of them you buy for under 20 bucks. They seem easy and the P4 is coming out next yr.

, I wanted to look up some series to see if they had it but could not find a search function, I swear I wasn’t being dumb and after clicking through a bunch off things I just gave up.

Yea, their search leaves a lot to be desired but you can use this on the PC:
https://www.makeuseof.com/tag/enter-netflix-secret-codes/

I have several headless Pi’s that I use around the house. They are intended to be easy enough to setup, and I’d say they are, but I’m a former software engineer who now teaches and sets up tech, so probably not a good benchmark.

I’ve used one as Kodi server to stream our music collection to different rooms, using our smart phones as remotes. Installing and configuring Kodi was pretty straightforward. Although saying that I have had several customers who had me do the installation and setup for them.
Which did lead to an amusing situation where after completing the job (and getting paid) I had a call from the customer asking where all his channels were. After some discussion it turned out he expected a ‘fully loaded’ Kodi installation. I pointed out that it was illegal and if he had mentioned it when trying to engage me I would have turned him down flat, at that point he rung off.

This can be used for gaming too…I have read.

I’d say they are, but I’m a former software engineer who now teaches and sets up tech, so probably not a good benchmark.

The hubby is doing the hardware while I do the research, buying, figuring out the software and installing stuff. Because that was my job basically at the data center where I worked…Helping convert systems and installation.

I think you’ll be fine.

There are all kinds of projects you can do with this thing. Way cool.

I love the idea of using an altoids box as a cover.

So, you finally picked up a Raspberry Pi and it’s sitting on your desk, waiting for you to do something awesome with it. Good news, setting it up is stupid-easy these days, and in less than 30 minutes, you’ll be hacking away on your tiny little $35...

I ordered the kit with the Samsung Micro SD card 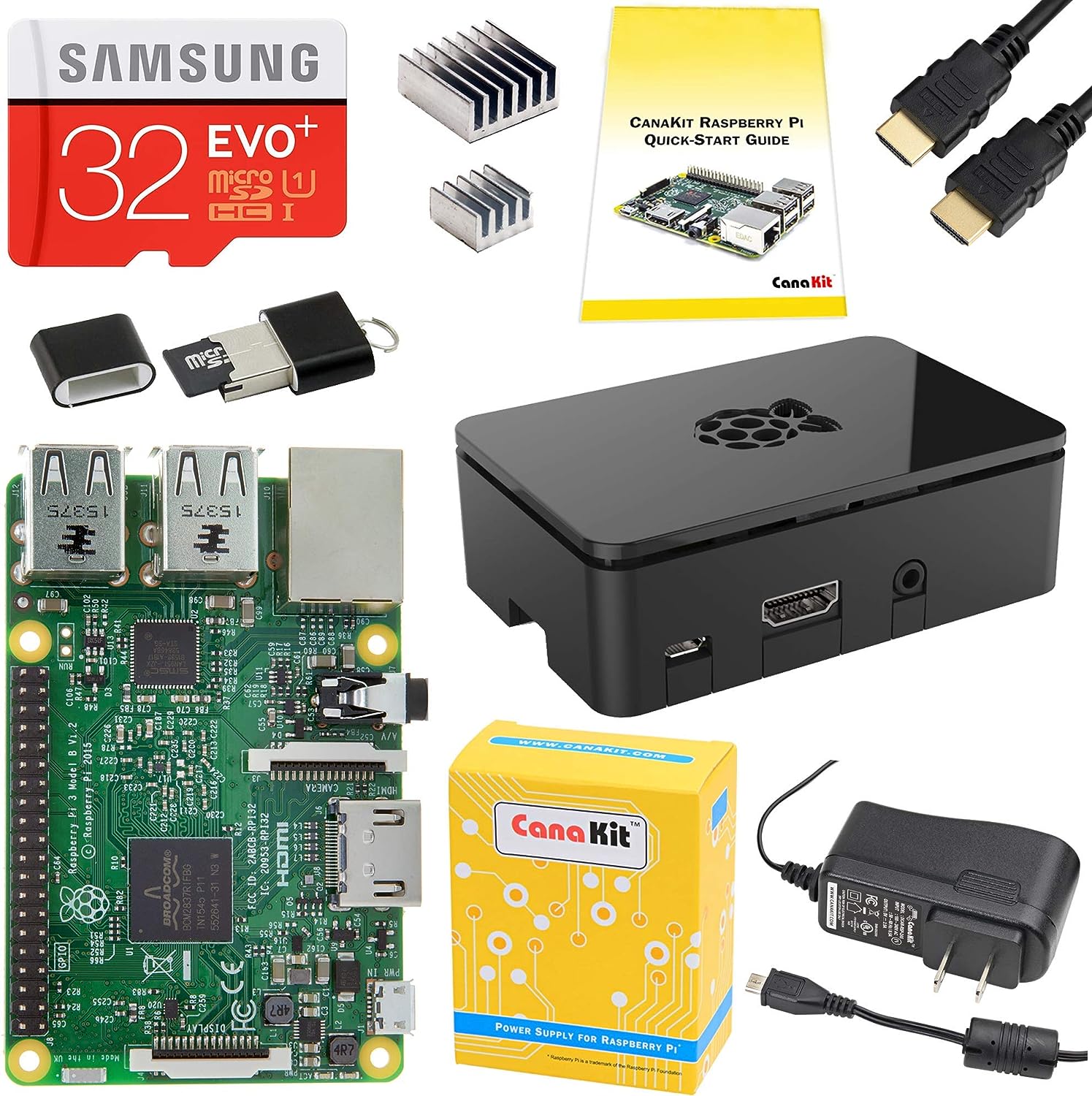 NOTE: The 32 GB MicroSD card may appear as 1 GB when inserted into a PC as it is pre-partitioned. The remaining space can be expanded as desired.The CanaKit Raspberry Pi 3 Starter Kit is covered by CanaKit's 1-Year...

But I need a mini-but not too mini keyboard mouse combo. Any suggestions? I will grab a game controller later. I would love to get into the retro gaming.

We wound up buying this one over Xmas:

and use this keyboard: 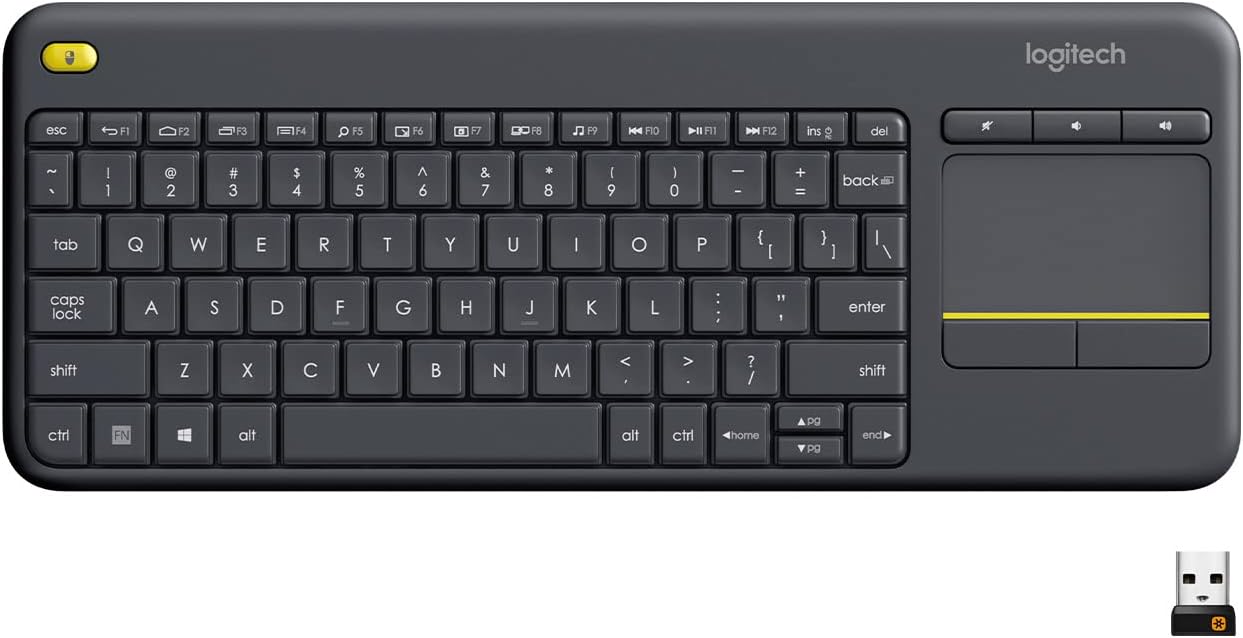 The Logitech Wireless Touch Keyboard K400 Plus lets you experience PC-to-TV entertainment the way you Watch video, browse the web, chat with friends and much more. The all-in-one keyboard with touchpad ends the hassle—and...

Streaming on it is atrocious (Twitch and Netflix mostly) unless we use the addons through Kodi. We also finally got Arch working on it with the wireless (Huge pain in the ass, but we like what we like lol). We’re considering getting another for security, maybe automating a few things because why not.