Thanks for the give-a-way again and for bringing them to chrono.gg.

My mother taught me…Hmmm… Ok, I got one. To be honest and nice to people that do jobs in your building that you are not associated with. The secretary at the front desk, custodians, security guards, etc. Just learning their names and giving a yearly christmas gift/card is the bare minimum. So whenever you run into each other, at least proper greetings can be exchanged. And may even impress them since you know their name and they forgot yours. Having these connections can especially help you when you need help with something.

Good luck to everyone and Happy Mother’s Day!

Thank you once again for the giveaway!

As my dad says, my mother wouldn’t be a mother without me so I should also get a mother’s day gift. Haha

But seriously. My mom will help me get through anything. Even putting herself in so much debt just to buy my brother and I all our school uniforms and textbooks for the next year.
When I was little, and there wasn’t enough food for dinner the one night, she sacrificed her portion to feed us.

She didn’t shape my life. She is my life. Love you, mom

I don’t know what kind of person I would be today without my mother. She recognized that I had a disability at a young age and has put a lot of time into helping me overcome many obstacles. I’m extremely appreciative to have a mother like mine.

My mother never tried to stop me from being curious and wanting to learn. I feel like that’s enough.

@ohko and all sponsors: thank you, yet again, for brightening up this wonderful community with a fun giveaway. I’m sure I speak for everyone here when I say it’s a delight to see another one of your giveaways is up.

I really like a poem Edgar Allan Poe wrote for his mother. I’m not sure if everyone here is familiar with the man or his history, but very long and sad story short: he did not have an easy childhood. His mother died young, at the age of 24 four, when Poe himself was very young still and the family had already been forsaken by his father. Upon losing his mother, at a mere 2 years of age, the Allans took him under their wing – hence his middle name.

He was raised without what many of us would consider a “proper” mother and father, and in that whirlwind of emotions and abandon, a genius of questionable sanity was born. His bittersweet poem to his mother is something I always reread on mother’s day:

To My Mother
BY EDGAR ALLAN POE

Because I feel that, in the Heavens above,
The angels, whispering to one another,
Can find, among their burning terms of love,
None so devotional as that of “Mother,”
Therefore by that dear name I long have called you—
You who are more than mother unto me,
And fill my heart of hearts, where Death installed you
In setting my Virginia’s spirit free.
My mother—my own mother, who died early,
Was but the mother of myself; but you
Are mother to the one I loved so dearly,
And thus are dearer than the mother I knew
By that infinity with which my wife
Was dearer to my soul than its soul-life.

About the games being given away, I strongly recommend Kentucky Route Zero. I’ve said a few words about it here and there, and hopefully they will sway all those who are unsure about taking a chance at getting it for free.

To keep in the theme of mothers, however, I’ll share one tiny fact about my own mother that I thought of while playing the game. My mother’s an actress – as was Poe’s mom, for that matter – and, to those who are unfamiliar with KR0, the game has the habit of making real-life interventions to tie in with its in-game content. So a while back the creators auctioned a telephone that appears in the game and so and so on.

What does that have to do with my mom? Well, one of their little interventions is a play. The mad men actually went through the effort of making it available for purchase on print! Crazy, huh? Too bad my mom doesn’t speak English…

Anyways, to however wins KR0: if you play it, please hit me up so we can chat about the episodes. It’s always awesome to read/hear the impressions of a first-time player, and KR0 provides no shortage of wondering.

Well my mother was the one who pushed me to draw when she started to notice my talent… Definitely reached my current position because of her… She was also the one who pushed me to start studying Japanese for college… I really like the language and enjoy it to some extent… I hate studying in general lol… hmm may I add that she kinda is a gamer… played some games together but not that life changing, just bragging…

Just wanted to drop a thanks for everyone involved in this majestic giveaway!

Wow, another nice giveaway! Thanks to sponsors and organizer!

Here’s a thing about my mom: I was really worried about her when she stopped working. She always valued her career and enjoyed her work. Another factor was that a lot of older people I know became quite insufferable and hard to deal with when they retired.
But it appears she had it all planned already. She joined study groups at the local library and several clubs. She studies foreign languages and goes to concerts with her new friends. She meets with lots of new people and spends more time going to museums then watching tv. I never knew she had it in her.
Moral of the story? I made a decision that I’ll make my best to be a part of at least some social groups when I’m older even if I won’t think it’s necessary. Just to be on a safe side and not to become insufferable.

I realize that doesn’t do anything for u, but it pains me to hear that man.

My mother has taught me many things, but the one I most evaluate is the fact that she taught to be selfless/ humble and loyal to my friends/ people around me, thank you for the giveaway!

Thank you for the giveaway @ohko. My mother is a cancer survivor and she’s been in remission for over 10 years now. She taught me, no matter the odds, always keep fighting.

Thank you @ohko for this giveaway. I’m usually just a lurker, but this had some games on my wishlist that I just had to try for so I hope I do this right!

I actually grew up without a mother, however I’m thankful she did give me life and I appreciate the others who “stepped up” to the role to help shape me into the person I am today. A mother doesn’t have to be biological to be a mother.

I will always remember all the sacrifices Mom made for us. 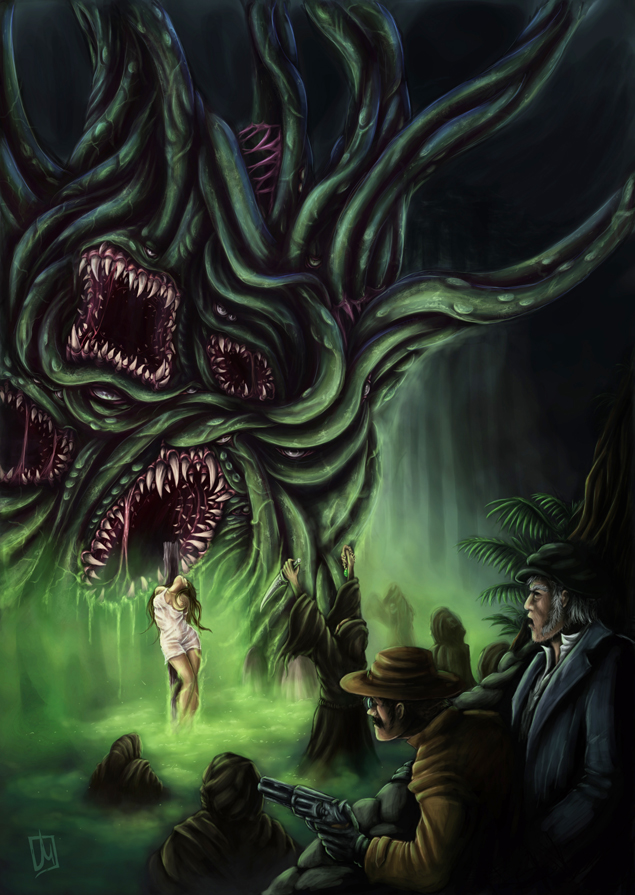 Thanks for the giveaway!

Yaaay a giveaway^^ maybe I’m able to win some horror games which I might never play but end up forcing my brother to play it and tell me what happend in the end. ^^’#

When I was around 1 a half years old, my mother was pregnant with my brother. (We are 2 years apart) She went outside to water the flowers in our old green house when I discovered something. Oh, you know. I was a very curious little pumpkin. And as stupid as you can imagine. (I still am @w@) I discovered, that I was able to turn the door handle of our glass door around. The door my Mum kept open, so she could return. I was amazed. Amazed, until I noticed, that my mum can’t come in anymore and that I can’t pass through to her, because the door was locked without any reasy. Ahem…
My mum told me to open the door but I was crying and screaming and couldn’t hear and do anything, so she was going around our house and looking for some open windows. She found one at our living room. The window which was blocked by orchids. Her precious little orchids.

Remember: She was pregnant, I was 1 1/2 and my brother an I are 2 years apart. No I don’t have other siblings. Dang it.

Since this spectacular day, we have a sparekey hidden in the outsides of our home and never leave our window open when we leave the house.

What I learned:
If can’t get through it, stop crying and listen to your mother.
Always have a sparekey outside.
Never lock the door- ok no that’s stupid (#toiletdrama)
And you can do the impossible if you just wish to. Even if it is fitting though a window with your pregnatn belly whileyou try not to kill your orchids and have a crying potato somewhere.

Thanks mum, I love you! And sorry for that door-handle-thingey… yeah… uh. I’m out.

@KingJamezJr and @nooralabase, be sure to read How to enter section carefully

Hey lads, glad to not only be participating this time, but also helping to sponsor! Cheers to @ohko and the rest of the sponsors!

As for my mum, I think her biggest influence on me was getting me to follow computer science. It’s always been her career and I ended up attending the uni that she didn’t manage to get into when she was yonger. Life’s just an endless fucking cycle

My first time in Chrono forums, wish me luck

My mom thaught me to give my best to other people without expecting anything in exchange,
I hope my mother will live forever and yours too
Happy mothers day

@matia double-check the How to enter section