Shortly, If you played Fornite in a PS4 and used your Epic account there, your done f%$&#, as your account is “linked” to Sony, and since they don’t like cross-platform, they won’t allow that account to be used elsewhere, even on PC. 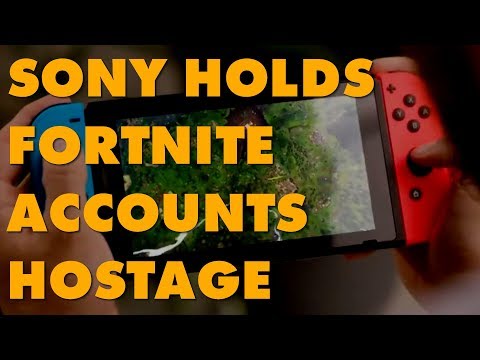 I do love Jim thingy things.

i fcn enjoyed xbox and nintendo banter after this!

-when got everything going for it like that, should act more like the cool kid, open arms, not alienate the mates…

Typical Sony.That’s why Sony is NOT allowed in my house. They don’t play fair and they are bullies!

Except, this isn’t even “being a bully.” That would be if accounts associated with any other platform were locked out of the PS4 version. As in, ruining everyone else’s day to give your own players a leg-up.

This is something more malicious, and more importantly, self-harming: deliberately screwing over your customers. That goes into stupidity territory as well. Sony has made a move that punishes you for supporting them, and the only people who are well off with this are the people who DON’T buy Sony products. I’m getting mixed messages here…

To be honest, Sony is shooting themselves in the foot so hard this generation, it’s been impressive. They started with so much goodwill, so much juxtaposed hype due to Xbox’s botched reveal, and in the time that Sony has spent smugly squandering opportunities, the Xbox team completely reformed and ended up outclassing them time and time again… simply by being better, and having better services. Y’know, actually treating the people you rely on to continue as a business the way they want to, giving them what they’re paying you for… instead of biting the hand that feeds you.

It ended up being MS that constantly improved infrastructure first, and Sony has constantly played catch-up. They even rushed out a backwards compatibility system after MS put forward a ridiculously strong effort, and… well, it’s a trainwreck. A complete mess. 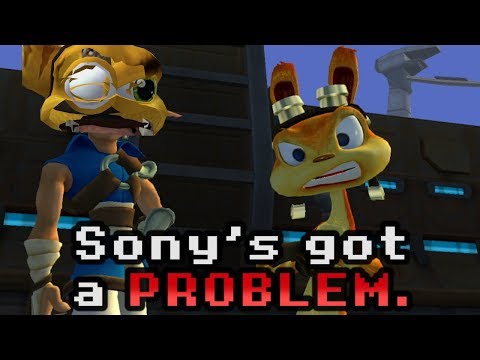 It doesn’t help that Xbox is just a decently sized chunk of Microsoft. PlayStation is Sony at this point. Their movies are bombing, their products aren’t selling, and the only profitable venture they have is their console lineup-- it would be advisable to NOT destroy your one and only income source.

But hey… if you want to take the Waternoose route, be my guest. 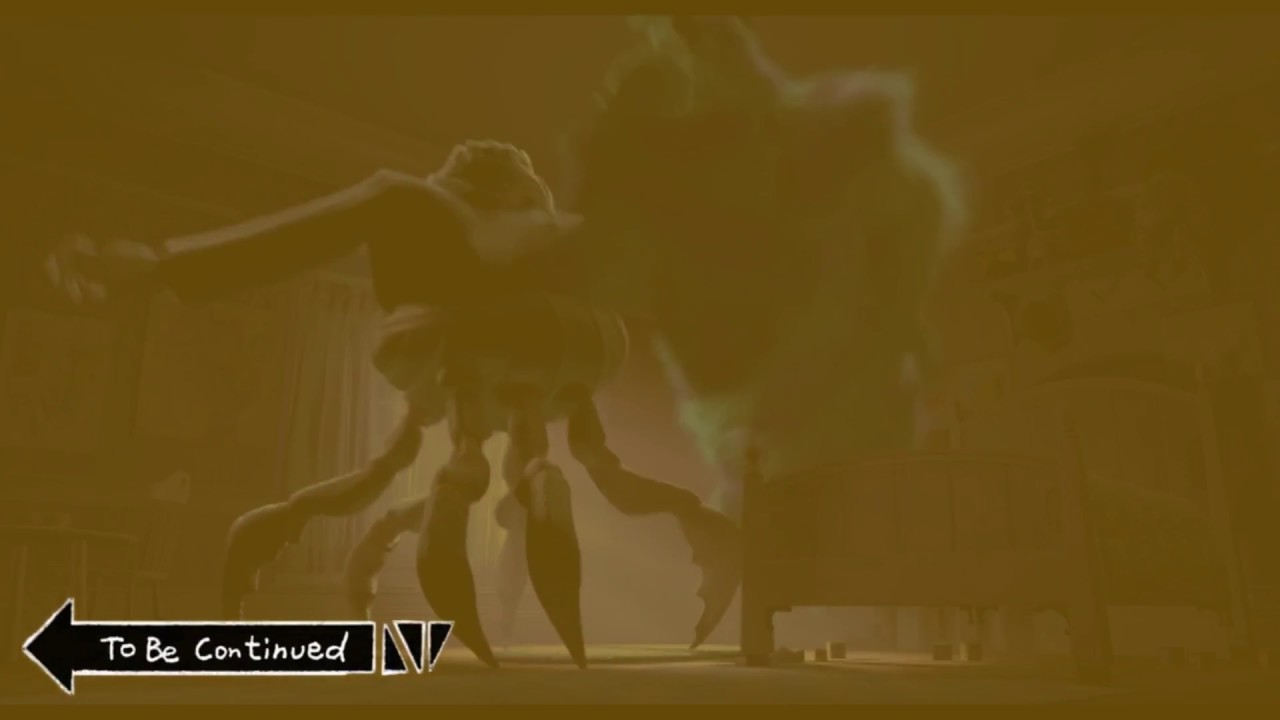 That would be if accounts associated with any other platform were locked out of the PS4 version.

Funny that you mention that…

I don’t understand how Sony is at all able to enforce this without Epic’s permission and cooperation. They’re Epic accounts they should have the last and final say on what device can and can not log into them. Sony didn’t hack Epic’s servers to force a flag onto accounts that makes them locked out elsewhere. If Sony contractually forced Epic to include this functionality then again Epic is equally responsible for not telling anyone about it.

Sure I fully agree that Sony is being terrible here and deserves all the criticism but how is Epic not sharing the blame?

can’t blame Epic cuz they are too Epic; it would be like blaming the Fonz 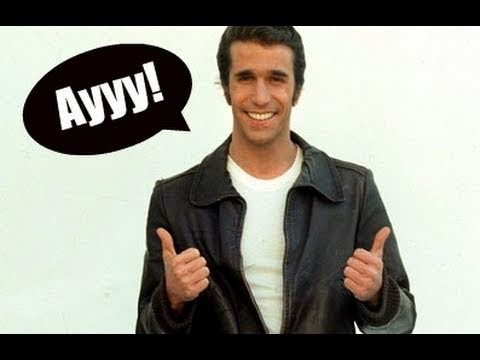 I read on an article that they’re doing this as a power play to exert their “dominance” (their words not mine) on every other platform so they go bust, I hope it blows up in their faces and THEY go bust.

Hm… I didn’t really think about that. I figured a statement from Epic was inbound, but it clearly isn’t. I suppose we’ll have to see if Epic steps in or not. I’d also like to point out that there will be hell to pay if they just try to brush this aside and move on.

This is something more malicious, and more importantly, self-harming: deliberately screwing over your customers. That goes into stupidity territory as well. Sony has made a move that punishes you for supporting them, and the only people who are well off with this are the people who DON’T buy Sony products.

WOW! Really? Sony??? Colour me surprised…NOT!
They have a history of being stupid and screwing over their customers.
I have posted this before…

A scandal erupted in 2005 regarding Sony BMG's implementation of copy protection measures on about 22 million CDs. When inserted into a computer, the CDs installed one of two pieces of software that provided a form of digital rights management (DRM) by modifying the operating system to interfere with CD copying. Neither program could easily be uninstalled, and they created vulnerabilities that were exploited by unrelated malware. One of the programs would install and "phone home" with reports ...

"Sony claimed the rootkit didn’t phone home when it did. On Nov. 4, Thomas Hesse, Sony BMG’s president of global digital business, demonstrated the company’s disdain for its customers when he said, “Most people don’t even know what a rootkit is, so why should they care about it?” in an NPR interview. Even Sony’s apology only admits that its rootkit “includes a feature that may make a user’s computer susceptible to a virus written specifically to target the software.”

Here’s a take on what the security companies, that sooo many people PAY to protect them, did. I do not pay for Virus Scan programs…Can you guess why?
"What do you think of your antivirus company, the one that didn’t notice Sony’s rootkit as it infected half a million computers? And this isn’t one of those lightning-fast internet worms; this one has been spreading since mid-2004. Because it spread through infected CDs, not through internet connections, they didn’t notice? This is exactly the kind of thing we’re paying those companies to detect – especially because the rootkit was phoning home.

But much worse than not detecting it before Russinovich’s discovery was the deafening silence that followed. When a new piece of malware is found, security companies fall over themselves to clean our computers and inoculate our networks. Not in this case.
https://www.schneier.com/blog/archives/2005/11/sonys_drm_rootk.html

Here’s an interesting article written 10 years after the fact:

Hackers really have had their way with Sony over the past year, taking down its Playstation Network last Christmas Day and creating an international incident by exposing confidential data from Sony Pictures Entertainment in response to The Interview...

Oh no. That sentence never means anything good. What did

@delenn13 Yep. Who could forget SecuROM after all, the good ol’ copy protection that trashed my computer when I needed it most?