Hey everyone, I figured I’d start a thread for the monthly free games on PlayStation. So I’ll update this thread every month with the new games. In this thread, we can talk about our experiences with the games and give our opinions on them.
Note: All links to the store are Canada links, but don’t worry you should be re-directed to the proper store for your country. 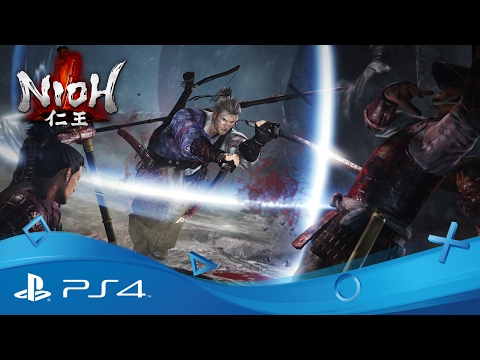 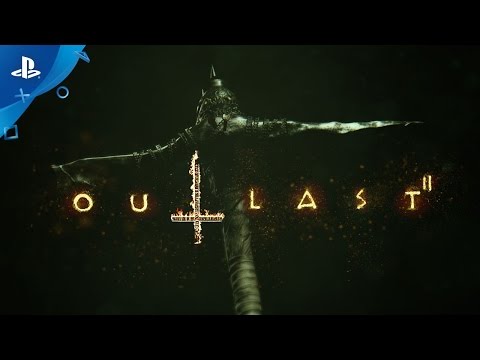 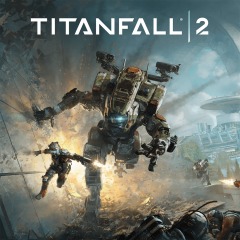 From Respawn Entertainment, the studio that brought you the award-winning Titanfall, comes Titanfall® 2. In single player, an aspiring Pilot and a veteran Titan combine forces to save their own lives and combat a powerful enemy against all... 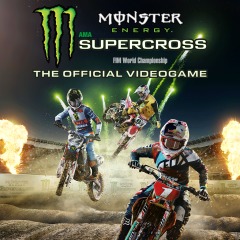 Live the adrenaline and the excitement of the 2017 Monster Energy Supercross Championship with MONSTER ENERGY SUPERCROSS - THE OFFICIAL VIDEOGAME! Race on the official tracks, Daytona included, with the official riders from 250SX and 450SX to... 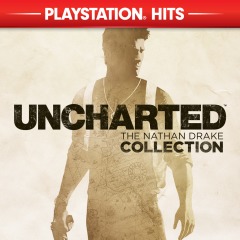 From the groundbreaking storytellers at Naughty Dog, comes the genre-defining epic that revolutionized adventure storytelling, rebuilt by Bluepoint Games with the power of the PS4 system. Experience one of the most revered game series of all time as... 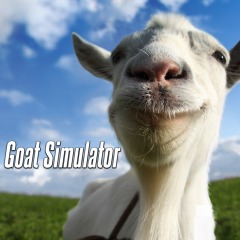 
These games will be available as of Tuesday, January 7th. Don’t forget to pick them up while you can. PS+ games this month will be unavailable as of February 3rd, 2020. I do recommend at least adding the games to your library if you don’t plan on playing them right now or ever. You never know when you might be bored out of your mind looking for something to play.
7 Likes
Danacscott January 3, 2020, 11:00pm #9

New Look, Same Great Content Unleash your imagination and create a unique world of Sims that’s an expression of you! Explore and customize every detail from Sims to homes, and much more. Create Unique Sims – A variety of Sims are yours to...

In Firewall Zero Hour, choose from one of 12 contractors hired by anonymous contract handlers and work as a team to either protect or obtain valuable data, housed on a laptop and located in dangerous locations around the globe. Each team’s... 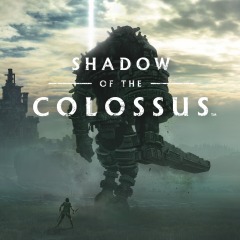 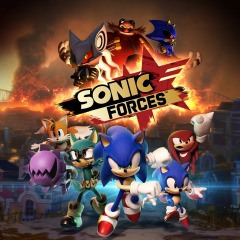 Speed through the levels faster than Sonic... as Super Sonic! Get the SUPER SONIC DLC for SONIC FORCES now to transform into Super Sonic across 20+ Modern and Classic Sonic. Collect the right amount of rings and Super Sonic will spring into action,...

Hunt or be hunted in this asymmetrical multiplayer* shooter that pits man against Predator. As part of a Fireteam, complete missions before the Predator finds you. Or be the Predator and hunt your prey. • Be the Predator – hunt down the...