I have 34 friends who have the main game…Get the Paladins The Starter Pack. It’s free! 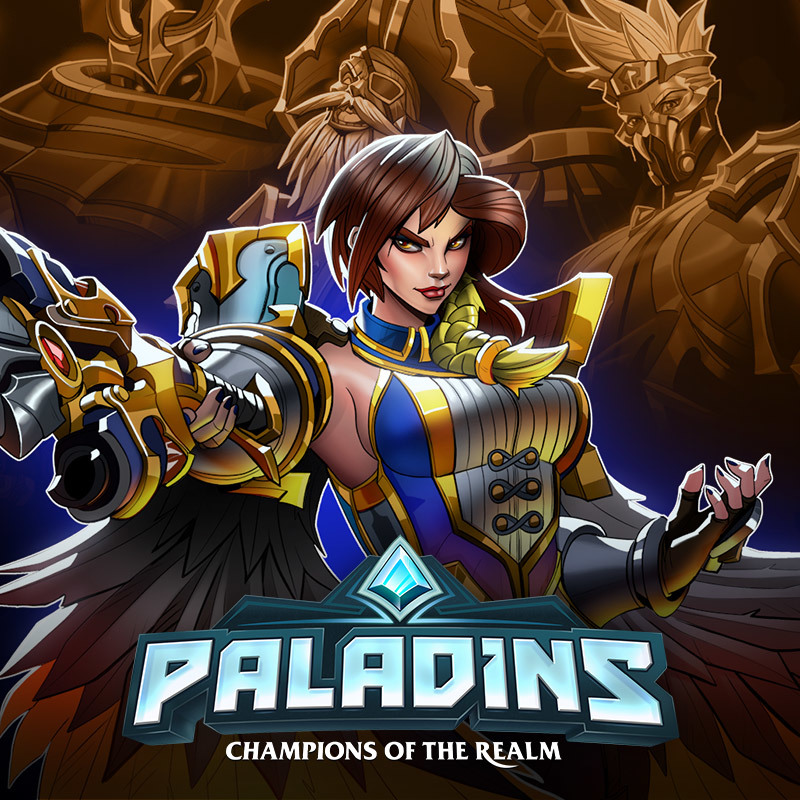 We are kicking off Steam Publisher Weekend with an awesome deal for all our Steam and PC players! Unlock the most recent Champion released from all four classes instantly and for free with our Paladins Starter Pack! Bombard your enemies and unleash...

Log on and claim your Paladins Starter Pack for free by December 16th.

DO NOT HAVE TO INSTALL THE GAME!!! JUST CANCEL WHEN IT GETS TO THE INSTALL!!!

Paladins is [opinion ahead] the game Overwatch should have been and superior in every way. I have roughly 100 hours in the game and it’s an absolute riot. In fact, it’s been a while… maybe I ought to try it again this weekend.

I highly recommend taking advantage of this.

I LOVE this game, i have about 5 days into it and i use don’t use the steam version, i use the stand-alone client instead and it’s there automatically so you can get this even with standalone version

Thank you @delenn13! Realm Royale (or how is it called) along with Smite have free DLCs as well.
Also there are some skin keys at Alienware currently, but I don’t know if they are restricted to particular level or what not and probably they will run out soon:

Paladins is [opinion ahead] the game Overwatch should have been and superior in every way.

Yep… You are being really modest there, so I will say it with a bit more umph! Paladins has some FPS elements in it … like actual shooting. Onlywatch doesn’t have shooting … it’s not an FPS game - it’s only FP - first person … simulator!

I don’t think I will get back to paladins ever, because the Ranked balancing and 50/50 games they throw in your face really got me disappointed, but for whoever never played the game, it’s worth it. It’s free so you lose nothing by trying it and it can be lots of fun if you don’t want to “compete”, which is hilarious because it’s moba and I just said compete in the same sentence.

Overwatch is actually the opposite-- it’s way too focused on the shooting side with every character, and more importantly, characters have no depth. It’s all about their abilities and how you use them.

In Paladins, you can play characters the recommended way, or use the Card system to slowly build up a unique version of your character that can emphasize or change your favorite abilities. Whether that’s an extra-heals Pip that self-heals on potion and gets maximum cooldown reduction or a Terminus that has energy gain fast as physically possible, you do you. I personally go for an aggressive boost to my favorite power along with protection from debuffs, but it changes per character.

Also, Drogoz has an acid spit bubble that acts exactly like the Pulse Rifle from Unreal Tournament. …are you downloading the game yet?

They must have really changed Paladins since I played it around launch. Boy that crap was an unplayable mess, hitboxes the size of buildings, clear good/garbage characters.
I will not speak as of how it is now (because I really don’t feel like giving it another try) but I’d never pick it over Overwatch which I’m also quite bored of tbh.

Realm Royale (or how is it called) along with Smite have free DLCs as well.

These seem to be limited to the weekend…
Here’s the info: 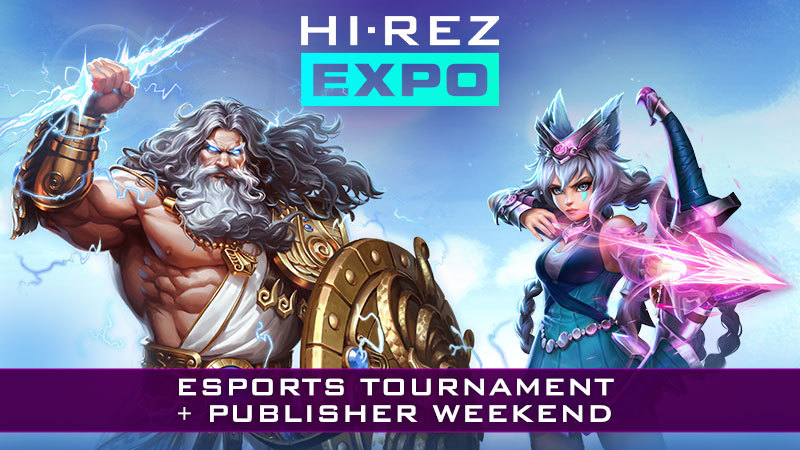 Our annual Hi-Rez Publisher weekend features our best deals of the year and the best plays of the year in our esports world championships.