Game of week on EGS:

Download and play Overcooked at the Epic Games Store. Check for platform availability and price! 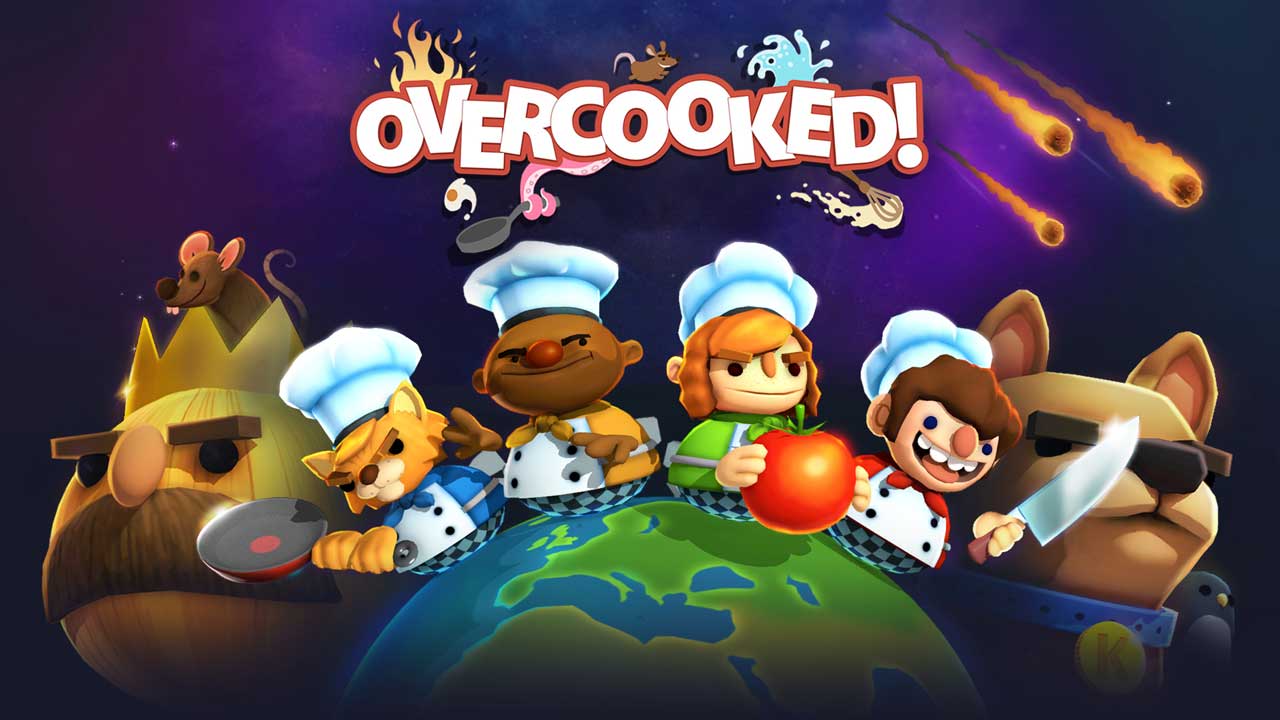 Overcooked available as a free download through the Epic Games Store

The zany, couch co-op cooking game, Overcooked, is now available as a free download until July 11 on the Epic Games Store.

also kind of a “small” game compared to what they’ve been given in their “epic vault”, which is another reason for ppl to be pissed

I think we just got pranked

It’s not so bad, if you missed it, here’s another chance. I think I’ve missed only one EGS free game, but nah, repeats ain’t so bad.

Think of it as not getting a backlog + 1,

Not typically a good idea as I would recommend.

Building the hype with the three high profile games from the last three weeks during the annual Epic sale, and suddenly a restock of the past freebie with no additional offerings? I think a new game as a companion would be much better no matter what that would be.

So I’m guessing they are probably got pranked by Studio Wildcard as well.

Sure it’s not preferred to have repeats but games are repeatedly for free all the time. Just look at steep, I’ve gotten that game free on every platform. On top of that, I’ve seen it free at least a few times after.