As the title says, OFDP is being given away on Bundle Stars to celebrate the start of their summer sale.

EDIT: I see the window doesn’t look good even after being posted but it works, it’s a functioning, correct, link.

Very fun game. I bought OFDP for $1 back in the day on the Xbox 360 Indie Store - and it was one of the best dollars I’ve ever spent. Picked it up again on Steam earlier this year.

On a side note: For anyone who doesn’t get a key, or fans of OFDP in general, there is a free game on Steam called Iron Snout. It’s somewhat similar and also quite fun. 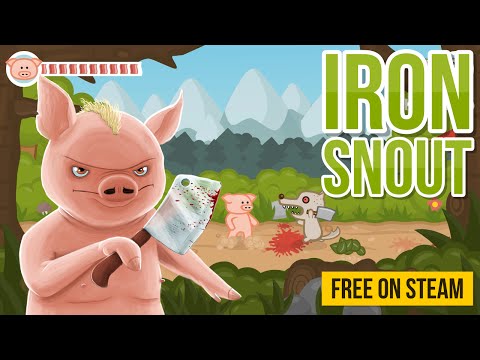