Please forget about this deal. I found a better one instead…

EDIT : Okay , i must say that i have one gripe with this game. Controls. It’s 2.5D game and since it’s very dark ,sometimes it is very hard to tell where are you in that 0.5 dimension so most of my deaths were result of simply falling down from something i couldnt align myself properly to. So keep that in mind.

One more recommendation from me for this game. Enjoyed it very much.

A sequel is coming too: 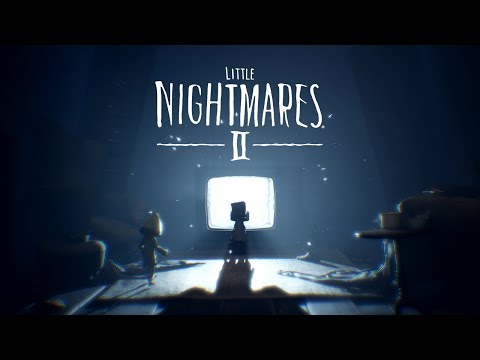 Loved the playthroughs of this game by Youtubers and yes, a sequel is definitely needed. I have so many unanswered questions!

I’m confused by the “Complete Edition”. This game has a lot of DLCs but I don’t think all of them count towards the expansion pass. At least, Steam doesn’t tell you what it’s made up of. >>

Edit: Secrets of the Maw, from research, should include: The Hideaway, The Depths and The Residence. Perhaps not the OST or the other two item related DLCs.

Edit: Secrets of the Maw, from research, should include: The Hideaway, The Depths and The Residence. Perhaps not the OST or the other two item related DLCs.

FWIW I got the Complete Edition a while back, and that included the items, the three Kid episodes, but not the soundtrack:

I don’t know whether the expansion pass includes the items though, or whether that’s part of the Complete edition in addition to it.

Also, I played through the game not long ago and I liked it! The world is so full of worldbuilding and little stories. I didn’t like the DLC as much though, it wasn’t as good at hinting at what you need to do as the base game, and had combat sequences, which I didn’t enjoy at all.
I also took a few deaths in both the main game and DLC due to misjudging depth though ): Some clearer drop shadows or highlights on the floor from the hooks and lamps and such would’ve been very helpful.

yeah. the OST is not part of the complete edition, the other 6 DLCs are included

the expansion pass includes the items though

It does, but the OST is definitely excluded. I tried, it runs, like slug - low graphics quality and super slow. Sloth is faster. Hee hee.