Non-Game Bundles - what are your favorites?

As the title says, there are non-game-bundles out there. Most of the ones I look into are for e-books, so the book bundles from Humble are ones that I typically pay attention to. I also frequently have a look at StoryBundle, which often features small- and medium-press authors in themed packages, and for my RPG books itch I swing by Bundle of Holding. Does anyone else have a favorite site they want to pimp?

They are DRM Free. so I don’t have to pick a day of the week to rip my books like I do when I order a bunch of books from Amazon, Kobo, Indigo…etc. I don’t have a e reader; just a tablet, but I like to read on my PC and (when I go camping) on my tablet. I paid 50.00 for a book and I can only read it on ONE venue…I think NOT!

I like the music bundles on Groupees, they’ve got some interesting stuff at times. Actually got one of my favorite albums from there, d.notive - Sentinel it tells a cheesy story about a detective going back in time.

Oh, man. I went to the Bundle of Holding…They have…“The DRAGON AGE and FANTASY AGE rulebooks, TITANSGRAVE, and more.” YES!..Just. Take. My. Money!

Yeah, they got me to buy in on that one, too. I’m seriously considering springing for the Heroes Unlimited bundle they have going. I’m a sucker for superhero RPGs.

For what it’s worth, I’ve found StoryBundle to be hit and miss - some months they have ZOMGMUSTBUY packs, and others are “People actually read this?” garbage. Same thing goes for the comics and book bundles over at Humble - some weeks we get a batch of great content, other weeks are a random jumble of tech books for obscure programming languages, or cookbooks, or the like. Either way, they crank out enough content to keep my interest, and keep me away from bootlegging e-books. I already have more than I could ever read, and Amazon’s Kindle daily deals aren’t helping my backlog any.

100% off-topic but, have you ever heard the italian version? 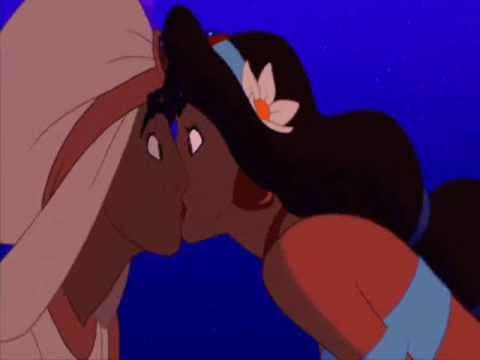 This is… simply beautiful. I love listening to different Disney dubs, but I had never listened to this one. Really great! Jasmine’s voice is just mesmerizing. Thanks, @malabagaa!

Slightly-on-topic (since we’re talking books and stuff) but, have you ever heard the French version of Belle’s theme? 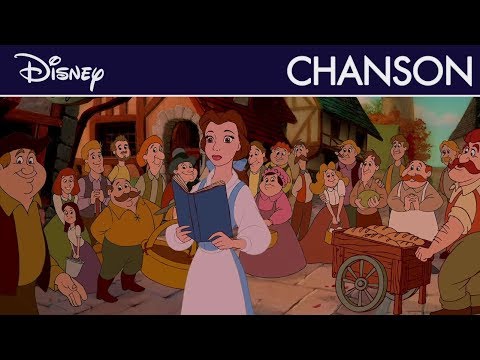 I love listening to Disney song as “they would be sung” in their respective locations! Always fun listening to Mulan in Chinese, Beauty and the Beast in French, Hunchback of Notre-Dame in French as well…

I can’t handle Hellfire, much less in French. I get all these feelings. My all-time-favorite Disney song, and I don’t even like the movie.

i’m strangely biased to this localization myself 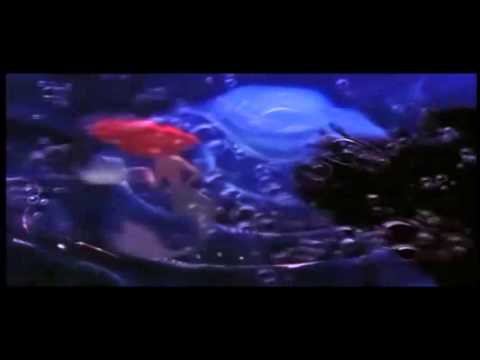 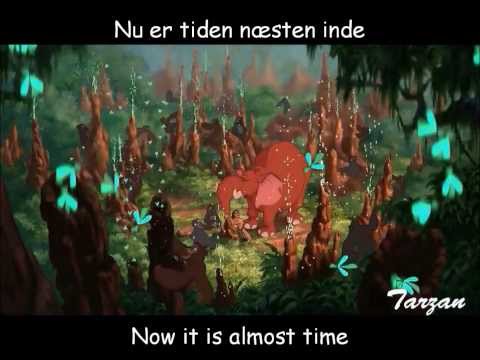 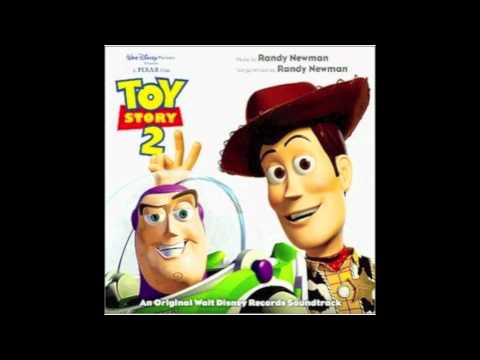 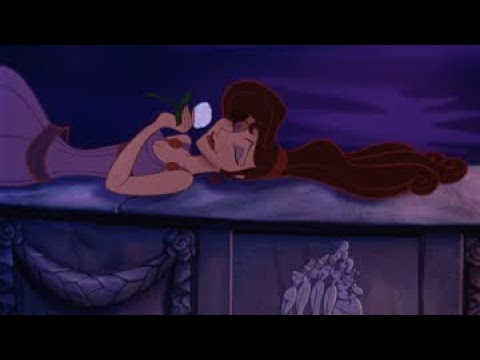 Best. Disney. Song. Ever. (In Spanish ob) It’s imposible not to love more the versions we grew up with

They’re all wonderfull tho and kind of similar but different so I’m posting Brave bc It feels different in Spanish like way more powerful to me.

We lose the awesome Scottish accent trough the movie tho and that’s a shame I saw Moana in English bc of that. 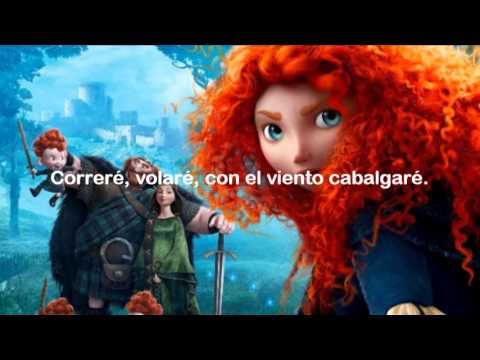 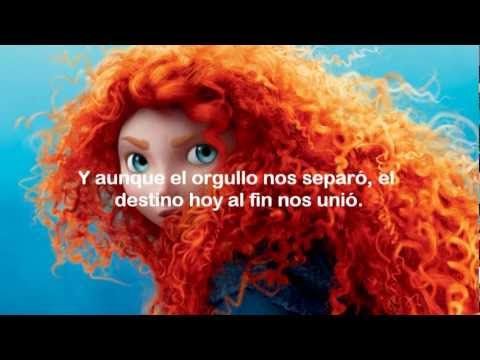 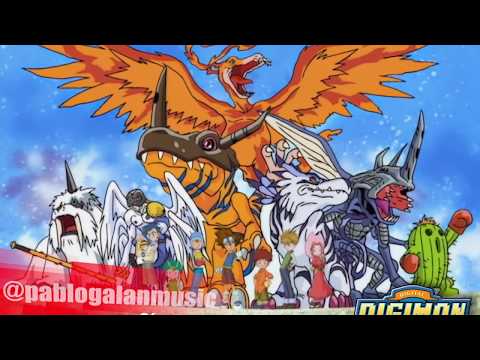 We have a place with a karaoke and they have this one… whenever It’s on every-freaking-body sings along so hard. This also my jam.

Edit: Last one I swear

I can’t focus on anything when Disney gets in my head.
asdasdfkñlk I love Treasure Planet so much ~ 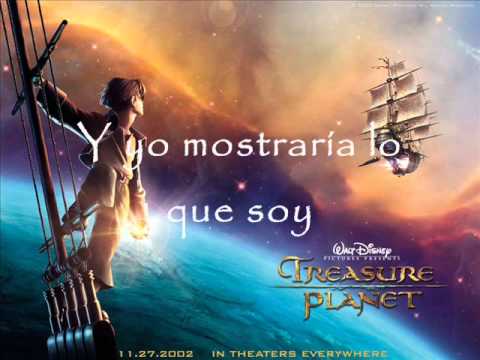 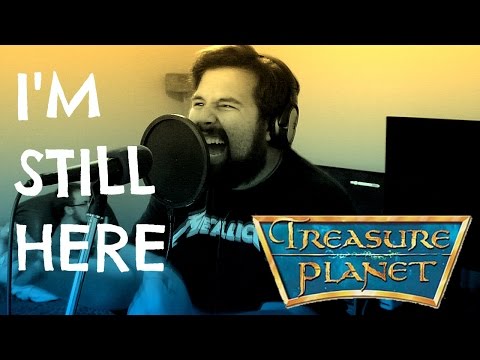 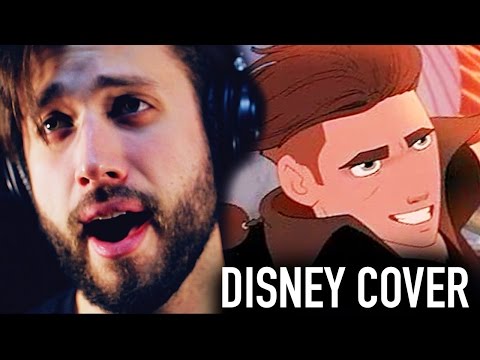 tho i do prefer the original english, (even/especially over my local lol), 'cos John Rzeznik(of goo goo dolls) just makes it hit home

(damn, feel like this got hijacked into a cartoon song thread lol

Eh, so be it. Thread creep is a fact of life, and there are only so many other deal sites out there

i did this to try and “alleviate” the problem
https://206.81.1.216/t/the-grand-cartoons-disney-song-off-topic-hijacked-thread/8416?u=gnuffi
(gotta try put a digital bandage on something i helped happen

aaaanyway, back on topic
i don’t do much/any non-game bundles these days it seems,
not that into the music stuff i did get from groupees a few times, and don’t do much e-reading,
years ago i did do a bunch of movie “bundle” packs (physical), but eventually got too expensive, and too much crap in them at times to make it worthwhile
these days it’s just cheap game bundles for me

thought about doing some of those “food boxes”, would sorta count as a “bundle” i guess

, -but the ones i’ve seen sorta discouraged me, or seemed way overpriced for the content

thought about doing some of those “food boxes”, would sorta count as a “bundle” i guess

, -but the ones i’ve seen sorta discouraged me, or seemed way overpriced for the content

My wife and I did both Blue Apron and Hello Fresh for a short while. We did the three meals per week option for both services, as it’s just the two of us and we would typically do something like dinner salads or meals of our own design for the other nights of the week.

Both services allowed us to customize our menus for the upcoming week, which was nice because there were some default options that neither of us liked. Over-all, I would rate the quality of the food as very good, and the service was very convenient. There were a few times our orders got screwed up by some ingredients either being forgotten or damaged in shipment, but both services were happy to give us credit on our next shipment in those eventualities.

We ended up canceling on both of them due to the expense. While it was nice to be able to get custom meals that included ingredients we couldn’t source locally shipped to us, the cost of both services was more than what we were paying for the same amount of food at our local vendors. If they weren’t so expensive, we probably would have stuck with them.