Multiplayer? - "Hold Your Own"

I bought the game “Hold your onw” relatively recently and I was wondering if anyone could find some real information about the state of the multiplayer mode.

Also for those who know the survival type games I would like to know which of these you like most. It is true that not all of them have the same type of mechanics or resemble each other very much.

A greeting and thanks in advance.

I suggest checking the steam discussion page, it shows the player count, (SteamDB does so as well) and ppl there generally are the most likely to own the game.

Hold Your Own - Steam Charts

An ongoing analysis of Steam's player numbers, seeing what's been played the most.

I do believe @zeusmystic is asking us of the chrono.gg community, not the overall of all gamers

Exactly @mysticlloyd , I ask the chrono.gg community for your opnions, I already know the Steam opniones and I look for more opniones here.

For a little pay I could tell you what I know

Pay for information? It’s a joke, hahaahah
Sell the exclusive to another @anon74641759

Other, that’s a weird way to spell Mark of the Ninja. But I see most of us figured out what it meant so I’ll forgive you this time.

I realise that posting Red Dwarf images is just a recipe for free likes, ( unless they are from series 7 and 8 that is) but I like it anyway!

I realise that posting Red Dwarf images is just a recipe for free likes, ( unless they are from series 7 and 8 that is) but I like it anyway!

Lol. It is? That’s good to know, thanks.

It’s just a long-running obsession of mine, I am just glad if people even know what it is, these days, it was/is criminally underrated in my opinion.

Sad to hear you say that you have no love for Season 8, it is also criminally overlooked, it is extremely funny. Not Season 6 funny, but damn fine all the same. 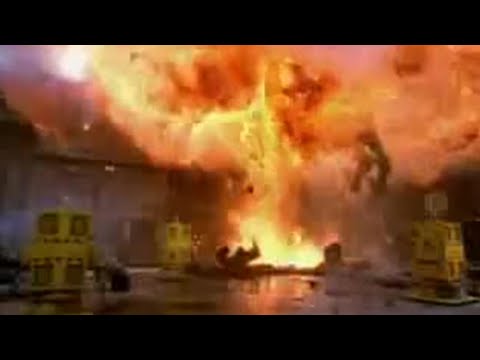 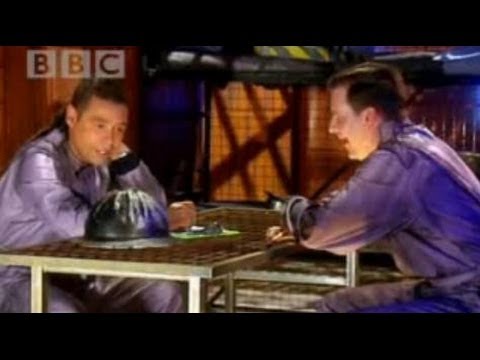 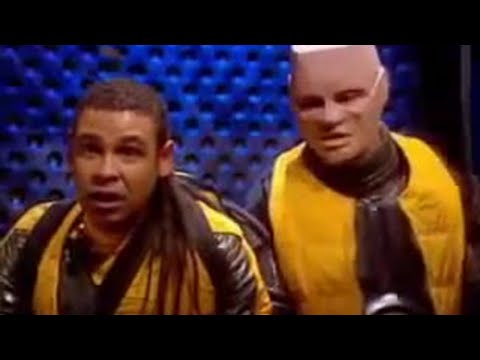 They certainly had some good moments, but on the whole they were just not up to scratch, the bigger budget and loss of writing talent spoiled the appeal for me. One of the great things about Red Dwarf was it’s low budget.

loss of writing talent spoiled the appeal for me

Aye, mate, Rob Grant quitting after Series 6 was a huge blow to the show. I cannot disagree, the writing has suffered a lot since he left.

It is kind of funny that you mention that because in Delenn’s thread on Female Sci-Fi writers, I was talking to Coraline Castell about Terry Pratchett and so went looking into my dusty old bookcase, just to see if I still had a particular copy we talked about, I couldn’t see it but I was pleasantly surprised when I stumbled onto this book:

I had forgotten all about it and haven’t read it in about 10 years.

Bad is the new good. In the not too distant future the European Union enacts its most far reaching human rights legislation ever. The inc...

It is a VERY funny read and I just picked it out along with Terry Pratchett’s The Truth (Discworld) to read again this week, hopefully. If you like Sci-Fi and Rob Grant’s writing style this book is laden with it. It is not anything like Red Dwarf but it is plain to see who was the stronger writer between Doug Naylor and Rob Grant.

I mean he has a character in there that is a Mortician and due to his warped nature and severe boredom, he has a hobby of sewing arses on to dead people’s heads. If that doesn’t seal it for you, then nothing will. Lol. (It may sound dark but it isn’t.)

So thanks to @delenn13 & @coralinecastell I am going to begin reading more often again.

I also gave up on Red Dwarf after Series VI. Out of Time was a nice episode for it to end on, and when it returned for series VII several years later it felt like it was missing that vital spark.

Out of Time was a nice episode for it to end on, and when it returned for series VII several years later it felt like it was missing that vital spark.

Aye, Season 7 was a total disaster. It didn’t help that “Old Iron Balls,” Left the show. Chris Barrie really underestimated how much the fans loved him as Rimmer because he is such a douche in the show, he thought the fans/viewers disliked him, but for me, he was the best one.

Anyway, he came back in spectacular fashion in Series 8 with an all-new non-hologrammatic body and oozing Sexual Chemistry (Lanstrom’s Virus).

I loved that book and recommended it to everyone I knew!

I think my favourite part is the scene at the airport. I actually had wheezing fits reading it because I was laughing so much!

Hah, that’s great. I’m astonished, so you are the other one who has read it? I told lots of people to read that too but none of them ever bothered, shame really. I even gifted my hardback copy to a friend and his brother knicked it from him and I never saw it again. (Neither he nor his brother, ever read it and the book vanished, so I bought a paperback which I still have now).

I loved it so much I went out to buy his other book, “FAT,” But sadly, it just wasn’t any good, there were some funny parts with the guy at the gym but I was so bored reading it, I don’t think I ever did finish it.

Yes, I think I know the part you mean, it has been a while. I recall him having to eat mouldy food from the rubbish bags in a bin room and his hassle in trying to hire a car but I am fuzzy on the smaller details.
Did I mention the Mortician?

Ahh, mate, you have made my evening hearing that. I honestly never talked to someone who read Incompetnce before. I do lead a sheltered life though.

Guess, I will just plug Don’t Starve Together (http://store.steampowered.com/app/3223) for survival games here… I don’t know what other’s voted for the ‘other’ category, but of survival games, I like something a bit more bleak and oppressive.

Oh, and I couldn’t tell you anything about the state of multiplayer on the game… honestly had never heard about the game until now.

I was deliberately vague as you are planning on re-reading it, enjoy it, and keep an eye on your shoes.