Do any of you guys have tried cloning your OS from simple SATA SSD to NVME one? I’m getting an Samsung 970 EVO some time this week ( probably, if shipping is not going to screw me over ) and while just reinstalling windows would be probably simplest way i just recently was forced into a clean windows install and honestly i dont feel like doing it all over again just few weeks after last one.

Ol’ interwebs ofc has a lot of info about it but conclusions varies from ’ super easy 1,2,3 and you are done ’ to ’ you will have to reformat your ssd and nvme ssd to a different partition types and blah blah , planet will get destroyed ’ . So i’m looking for some personal input how tricky and fault-proof this actually is.

Also any recommendations for which software to use.

I have never actually done it for Win10 myself before, but I’ve used https://www.ultimatebootcd.com/ to do so for win7 and Xp back in the day with no troubles. Granted that was for traditional hard drives and I can’t tell you for absolute certain that SSDs and NVMEs are going to act the same. But many of the tools on there are modern and still developed, support win10 even and I do not see why there would be a problem.

UBCD is a collection of a wide array of useful tools available as a bootable “cd” or USB key if you prefer. It has a number of drive cloning softwares for you to try, all listed on the site for you to read up on if you want.

I had no issues using Samsung tools to go from Samsung SSD 860 EVO to NVME 970 Evo Plus. 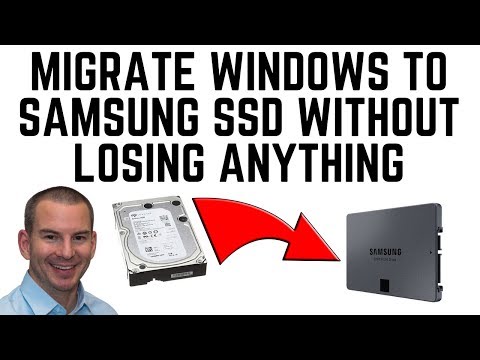 Install Windows first, plug in original drive and move files over. Honestly, cloning, while it can work, introduces problems and massive performance issues later down the line.

varies from [super easy] to [impossible]

I think this is accurate unfortunately. I was unable to clone from my spinny drive to my SSD when I got my first one. The reason why, I believe, has to do with the drive allocation size (e.g. 512kb, 1024 kb, etc.)

Well i guess i’ll just have to give it a go then and hope for the positive outcome. Worst case scenario i will have to do another clean windows install…

I think you’re better off just doing a fresh install. It will save you a lot of second guessing down the line.

Well it seems it went fine . Everything is seemingly working as it was previous.

Cant say i’m noticing much of a difference even though it’s 7x faster than regular SSD . Confirmed by CrystalDiskManager.

Only part which was not ideal was physical installation itself. SSD is only held in place with heatsink which is actually too long , and screw for heatsink is also too long so everything is a bit loose . That’s what you get for not having your MOBO box with all the screws’n other bits. Was forces into halfassing this…

I did ,yes. Seemed like a good idea for samsung drive.