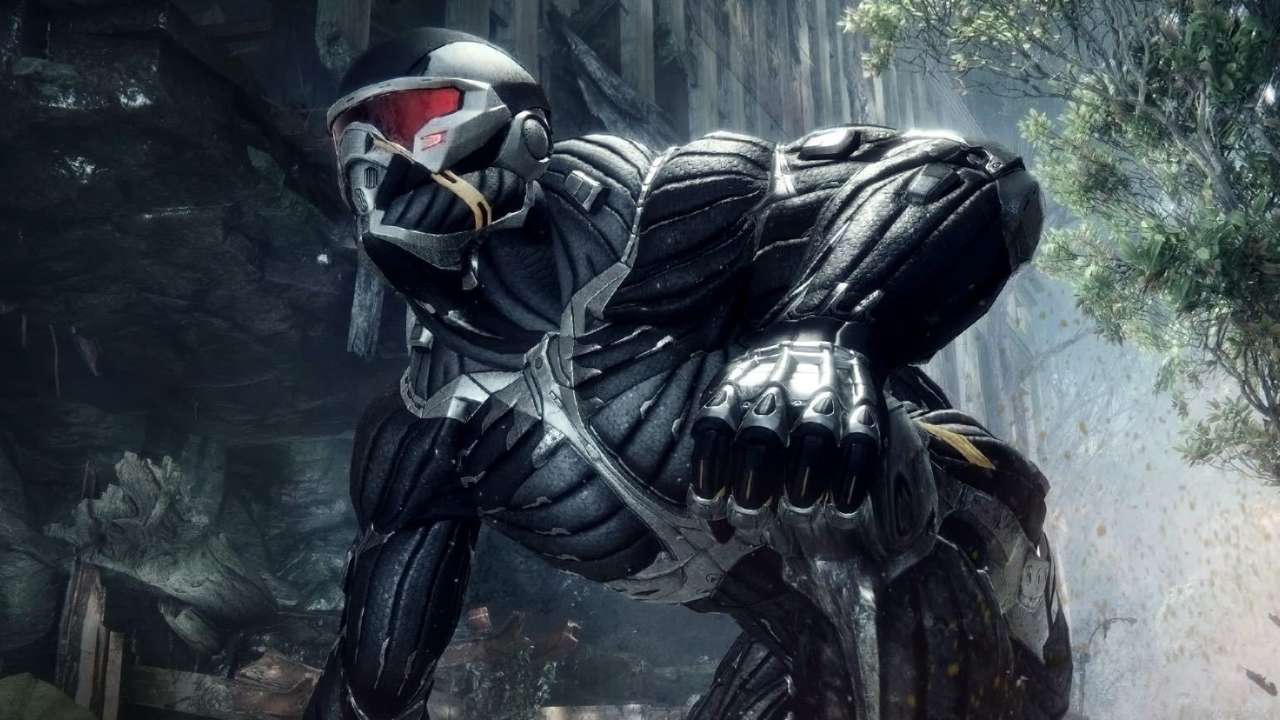 The EA subscription service that offers free games, trials, and discounts will be available through Steam.

games that should be available (and some on sale right now):

Still seems to be requiring Origin though, so this news does not make Fraggles happy. Either way I still wouldn’t be buying EA titles.

EA GAMES. Challenge everything~ used to be my fave sound ever in childhood, now I think I’ve been doing fine without EA games for years. Yet I find it interesting that Steam’s going to have a subscription service, it’s something new for the platform.

Also, the discounts for the games that are added to Steam are very generous, and the additions themselves are nice. I will be totally getting the Unravels and Sea of Solitude, maybe also Fe, when the financial situation will be more secure. Was very excited about the first Unravel when it came out, wanted to have it on Steam, and now it’s up there. that’s nice!

I think the last time it excited me was when I played my ps2
I have Fe on switch it’s pretty cool I think.

The same for me, in PS1-PS2 eras both PS and PC EA games got me hyped so much, basically from the start video to credits, also they were nice to replay.
Looking forward towards getting to know the best parts pf the new EA generation. Don’t think I’ll be getting subscription though; if there were more hours in a month, then, maybe…

I may double dip on Crysis 3 and Mirror’s Edge: Catalyst to have both series completed on Steam (why must I be such a game collector!).

Then when Dead Space 3 arrives, I might do the same…

And when Titanfall 2 arrives…

image956×173 63.3 KB
Judging by the art here it kinda looks like they may be bringing Battlefield V to Steam as well, but I kinda find it strange given how quickly EA has abandoned it.

(Which on a tad unrelated note really sucks because the game had great potential and dare I say was actually very good fun.)

The new NFS, got a massive discount, ON RELEASE DAY.

EA never changes, sure they may have decided to put a few titles on steam but they’re certainly going to punish you for buying them. Not only do you still have to register the games to your origin account and launch them through origin so like, what’s the point of buying them on steam? They’re also going to jam Denuvo down your throat for having the audacity to buy their old games.

The Sims 4 on Steam without requiring Origin or GTFO EA!

I’d also settle for the updated Windows 10 compatible version EA did to The Sims Medieval they only have on offer on their platform.


I was right, but even better they brought over every previous entry that was released on Origin plus a few other things like Mass Effect 3, Andromeda, and both the Battlefront games that they made. 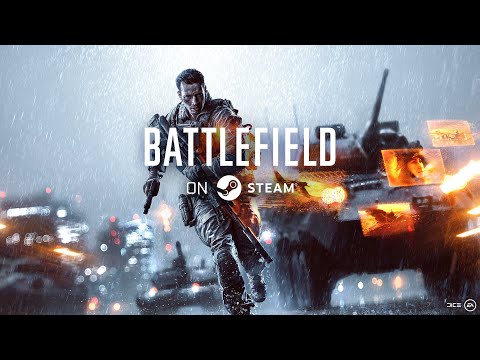 I remember back in the days, everytime I saw https://www.youtube.com/watch?v=XSliaQ3a_5Y I got super excited, now everytime I see EA I roll my eyes and sigh.
EA’s problem isn’t just a case of bad games. It’s a disturbing work ethic that permeates its entire structure. It leaves a sour taste on those who power their business – the gamers – and anxiety for its own employees. All this from a company that’s one of the largest and most influential in the industry. Sad, sad indeed.

Some more games available, including Titanfall 2 and Dead Space 3.

That’s the Sims for you. Pay out the ass for it.

Okay so they granted my wish, but those prices are ridiculously and absurdly asinine

Eff You EA, the game isn’t even worth your retarded asking price. The SIMs 3 is still infinitely better than this piece of turd

Well, lets us just say that if I were to get every single asset made for RPG Maker VX Ace and MV, that’s over three grand USD of DLC (at full price which I rarely ever get any of those at less than fifty percent discount), so…lolz