With his talent, I’m sure he could’ve broth more to it.
Mark’s puns are so pure they could be minted into bouillon coins.

I’ll let myself out.

Tis true. @markwr comes up with ones even more stellar than all these. XD

Tis true. @markwr comes up with ones even more stellar than all these. XD

You know how I prepare for a war in the galaxy? I plan it (planet). 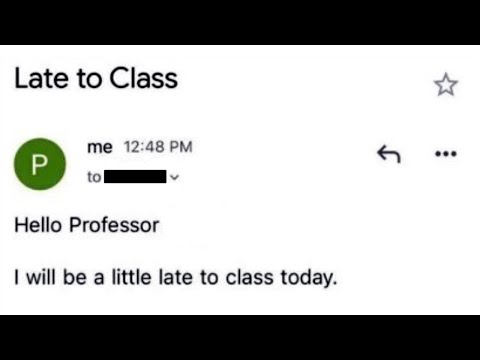 Whenever a spiderweb hanging from the ceiling catches on my head, I say “I tall, ick!” (Italic)

Just for @markwr …Do they still use these in schools?

I don’t recall using a protractor too much. But I do remember using a Circular Slide Rule.

I think this model looks a bit like a remember:

I remember protractors were included in most school ruler kits when I went to school, but I didn’t need to use a protractor even once. The only classes I had that dealt with angles at all were mathematics and physics classes, and there, angles were either given or needed to be calculated, not measured. Even after school, any time I needed to know an angle, calculating it has been the way to go, I guess I just don’t work with physical angles very often.

And wow, slide rules! Never got to learn to use those, it was all electronic calculators by the time I went to school.

I made good use of a slide rule (linear) during college (BS 2008, MS 2009). Majored in Materials Science and Engineering, minored in Mathematics (most engineering degrees get you almost all the way to a math minor, might as well take another two classes and get one). With advanced math courses they want to make sure you understand what you’re doing and not just Ti-89-ing your way through, so calculators are often prohibited during tests.

I was never particularly skilled with a slide rule and mostly I just wanted it for rapid division, but I inherited several and was the only one in any of my courses who bothered to teach himself how to use one at even the most basic level, so it gave me a small leg up. If nothing else, the professors found it delightfully nostalgic and probably gave me some brownie points for it.

My 4 year university degree was as a Mathematics major with all my elective courses (minor) being in Physics, Astronomy, Chemistry. Later I went back to university to study computer programming.

So I guess that makes me a nerd.

Ain’t no other way to be