How the Batman V Superman movie should have gone.

(thought that one deserved 5 coins and a thumbs up)

Nick has the best memes. I need to up my game. As a psychology student: 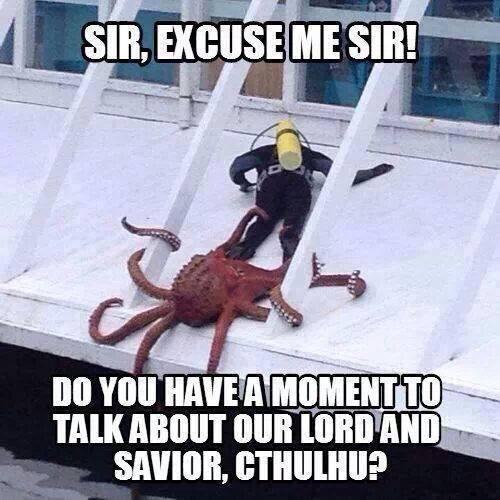 starting to stretch that upper tentacle…

Not really the type of meme i usually post, but i found this and wanted to share as there is a lot of talks going on here about this topic.

“chooses PC platform for freedom to play however one likes” -gets forced to download (shitty) launcher for each individual new game released
2019; “when 1 exe is just not enough” 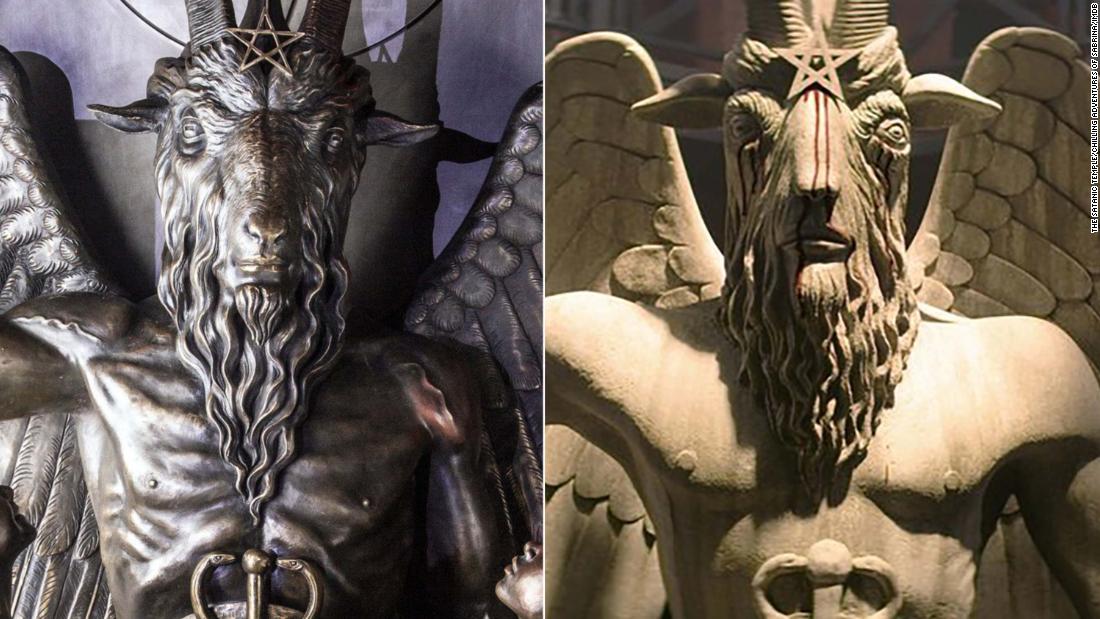 A group of Satanists that sued Netflix for $50 million for allegedly copying the image of its goat-headed deity has "amicably settled" its lawsuit with the video streaming giant.

freakin heathens, we all know Cthulhu is our one true only god

How can they do that? Isn’t it a religion? Or are the Satanists admitting they created it? lol

you can copyright anything, even religious stuff
the problem is stuff like Jesus, a cross etc, has been in so many variations it would be hard for you to argue yours was significantly original, but wouldn’t mean the work you included in wouldn’t be much easier have stamped, like a painting.
here i think the problem was the baphomet image was specific, like a direct ripoff or something of this specific statue they had gotten made, which might have made it easier to shake them down.
-sometimes it just doesn’t pay to be lazy and not make your own, which they likely would have been free to do since “other” baphomet imagery exist

As a teacher who has to grade essays… please always make it your own.

As a teacher who has to grade essays… 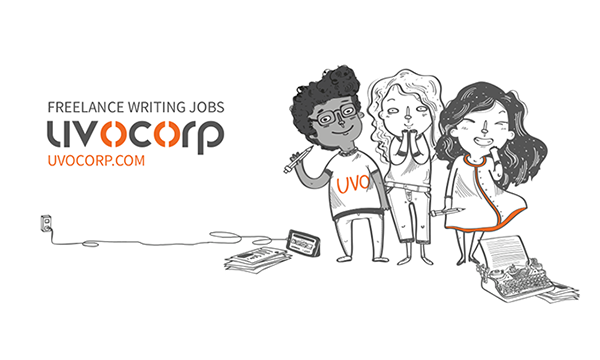 Find out more about our freelance academic writing agency - UvoCorp.com

i mean, sure, if you’re some tryhard A grade student,

the rest of “casuls” just copy paste the nearest binder, and cross fingers teach is nearing the bottom of the stack and on the 3rd glass of bourbon