I’ve been playing Minecraft about a year or 2 after it was first released, and I have to say it was one of the best games I’ve ever, and will probably ever, play.
Back on topic. As the title states there is a new ocean update, adding new weapons new mobs, there’s probably a lot more I don’t know about it, but I plan on finding it out.
Since I have never actually “beaten” Minecraft (meaning killed the enter dragon) over the years upon years I’ve played it, I’ve decided to go back and try to finally become a Minecraft master.
Back on topic again.
What do you guys think of this new update
/Minecraft in general. 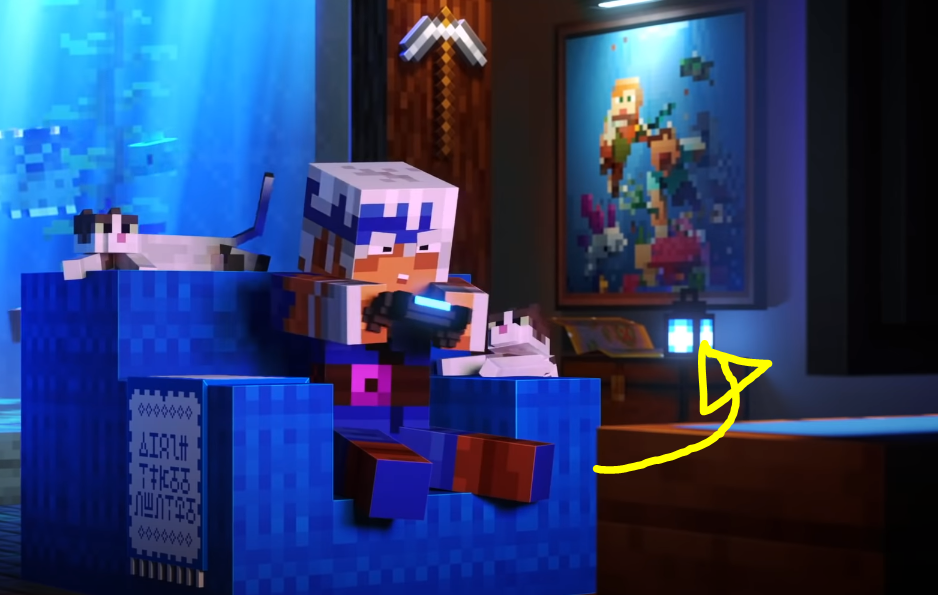 The Update Aquatic is the name for a major update that was released for most versions of Minecraft in 2018, with the exception of the Xbox One, Nintendo Switch, and New Nintendo 3DS editions. The Update Aquatic focuses on revamping the oceans in...

I rarely use Minecraft (W10 Edition) but when I do, I gotta admit it’s fun, main thing for me is the servers

was one of the best games

It still is. I love Minecraft for many reasons, the main one being: I love to build stuff. But Minecraft is much more than just that and I think the future will bring many other features to the game.

Here’s my stat for blocks mined…

Ohh that’s exciting! What versions is it coming to? At least once a year I fall back into it.
I generally prefer Starbound and Terraria when it comes to these kinds of games since they have such insane amounts of content. But MC is still easy to lose a few hours in… or a month, it happens.

Where do you see how many blocks you’ve broken.
I probably can’t though because I’m on PC, but it’d be nice to see.

main thing for me is the servers

I go on servers every once in a while but, prefer single player overall.
The mini games can get boring after a couple hundred hours, and the Surival servers I don’t like the idea of working really hard to get stuff and putting hours into it, and then it gets destroyed, by some random troll.

You should be able to see a bunch of stats from the Xbox app, it’s embedded into Windows 10. There’s no cure for that.

But I’m half-sure you need to be logged in to track your progress.

So, you can find it in the Xbox app, so all I have to do is go into the Xbox app on my PC and see. Hmmmmmmmm.

I only half understand this.
But it’s worth a shot

Yep, you’ll need a Microsoft account, of course. But if you have the Win10 version of Minecraft, you should also have a MS account.

BTW, the Xbox app also tracks games not available on Xbox, but not every single game. As an example, it keeps track of WoW and Hearthstone.

I’ve been playing Minecraft since, I believe, 1.3 Beta (the only reference I have for that being that it was sometime before wolves were added) and I keep getting re-addicted to the game every year or so. Personally I prefer the game’s building and exploration aspects, I’ve never been into the late-game boss fights.

The new update looks pretty neat, but I use a lot of mods/shaders/texture packs, so I’ll have to wait a few months before I can try it out

I just started a new Surival world, and look forward to getting into later game.

and I keep getting re-addicted to the game every year or so.

I can see why a lot of people, me included, keep going back to it year after year. It’s a incredibly replayable game

Apparently at Minecon 2018 Mojang said that there going to realease the update 1.14 Village and Pillage 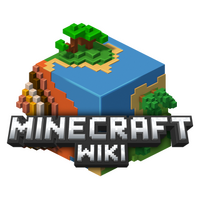 I’m looking forward to it, and think there gonna do a really good job with it.

I’ve never played it, but I think it is cool the game still gets updates. Isn’t it old?

I might repurchase it on mobile again once the update is out. Had to refund last time cause it ran anything but butterly smooth on a now 2 years old high end mobile SOC, which is ridiculous given that MC5 looks like this and does run smoothly.

Yeah every once in a while, but that’s probably just because Microsoft bought the game, and the company mojang, and they probably want to do something with it instead of just watch it die.

I tried playing again during the summer after many years of not playing. I got sick of dying to skeleton archers and quit playing again. Survival mode used to be far more casual.

Yeah when they buffed the archers they became the main threat of early game. And made it a lot harder to go caving